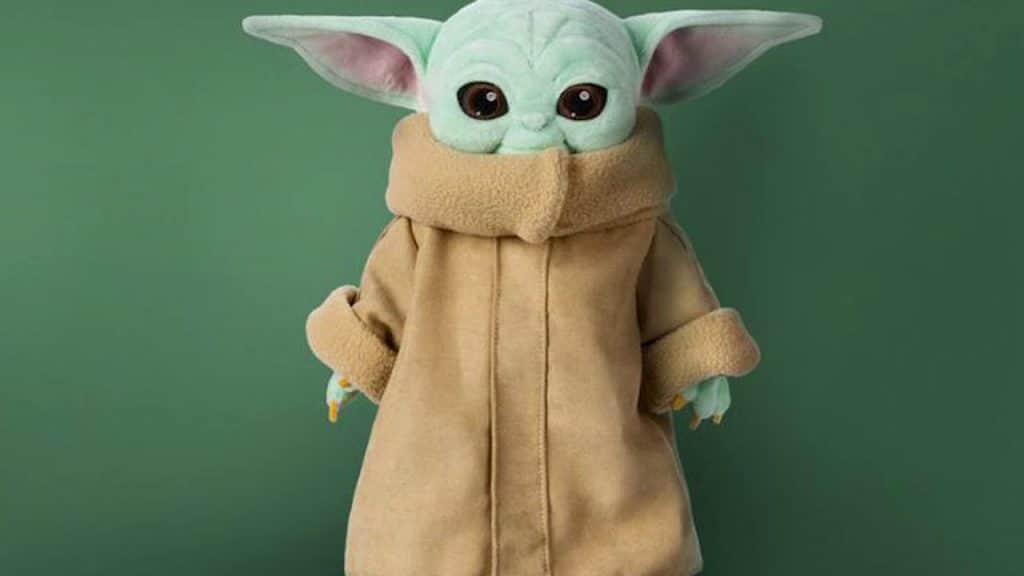 Today sees the release of the “Baby Yoda” Build-A-Bear plush from the Disney+ Original series, Star Wars: The Mandalorian.   It is only available to be purchased unstuffed and has to be purchased within a bundle with the sound chips.

Here is a look at this “The Child” Build-A-Bear plush: 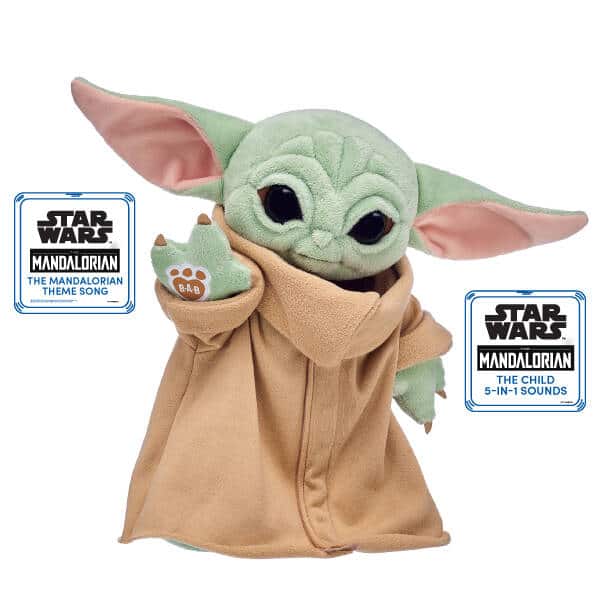 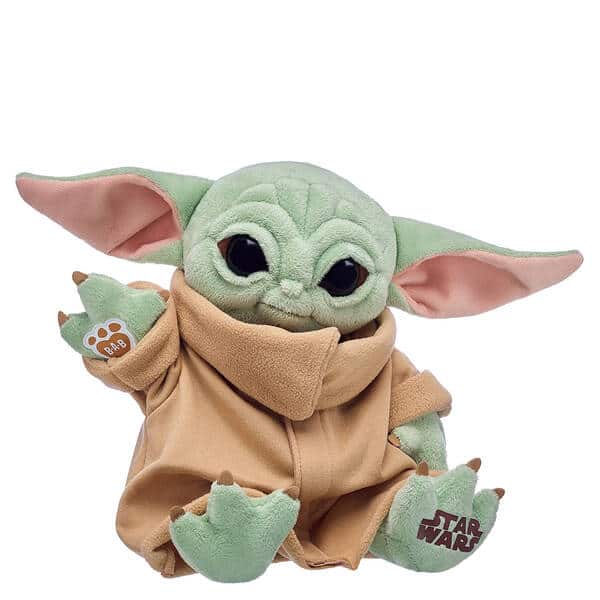 It’s priced at $59.99 and available to purchase now from “Build-A-Build”