Baby Yoda Blasts Off Into Space

Baby Yoda Blasts Off Into Space

But they weren’t alone, as they brought “Baby Yoda” plush doll from the smash-hit Disney+ series, Star Wars: The Mandalorian, with them, as the plush

could be seen floating around the cabin during a livestream.

“We’ve got Baby Yoda on board trying to take a seat right now,” the NASA communications specialist Leah Cheshier said in the agency’s livestream of the mission. 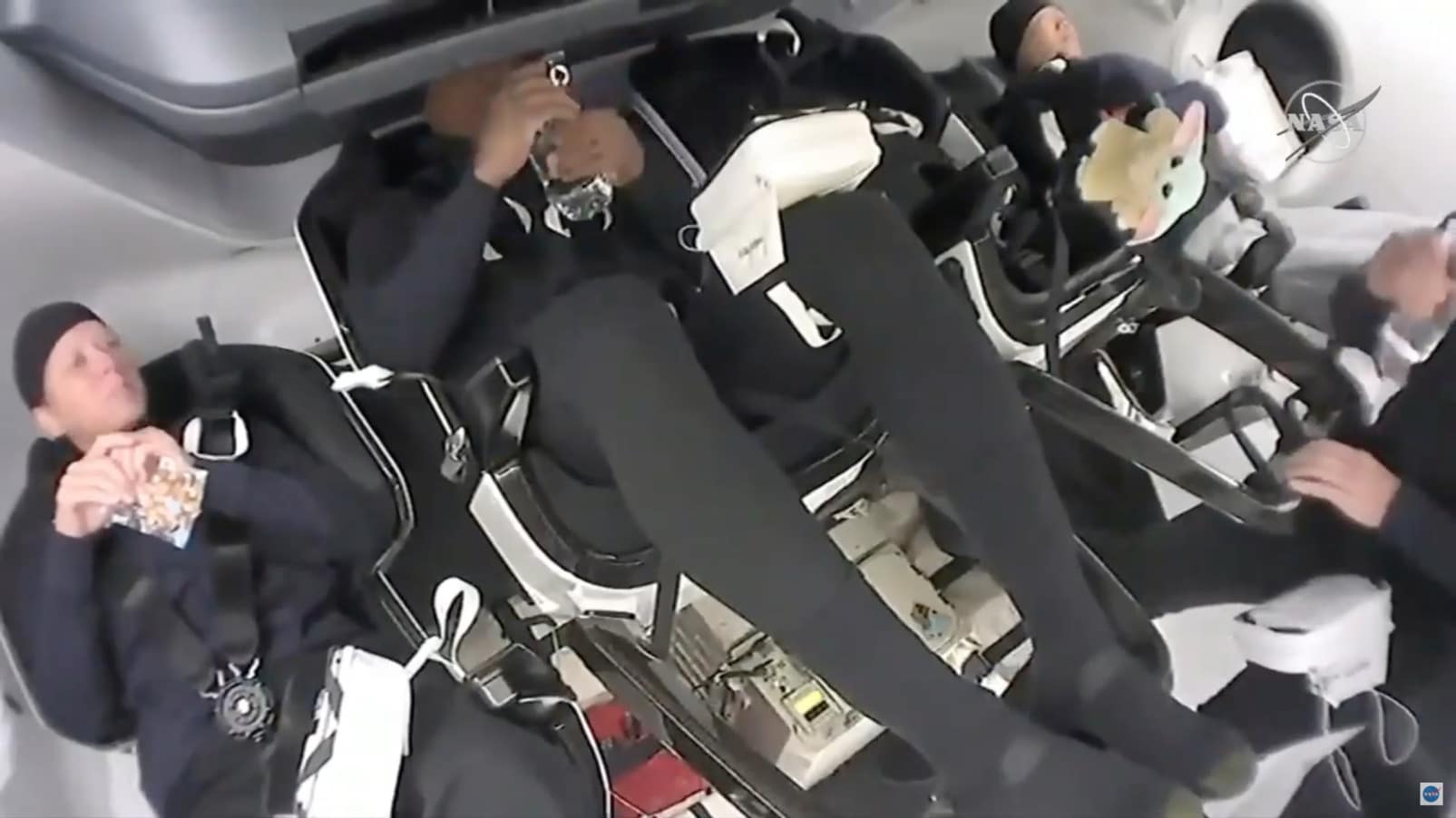 Using a small plush toy is a tradition used by astronauts as a “zero-gravity indicators.”

Baby Yoda will be docking at the International Space Station on Monday evening, where the he’ll stay with the astronauts for about six months, as part of the longest human spaceflight in NASA history.

What would plush would you take up into space with you?