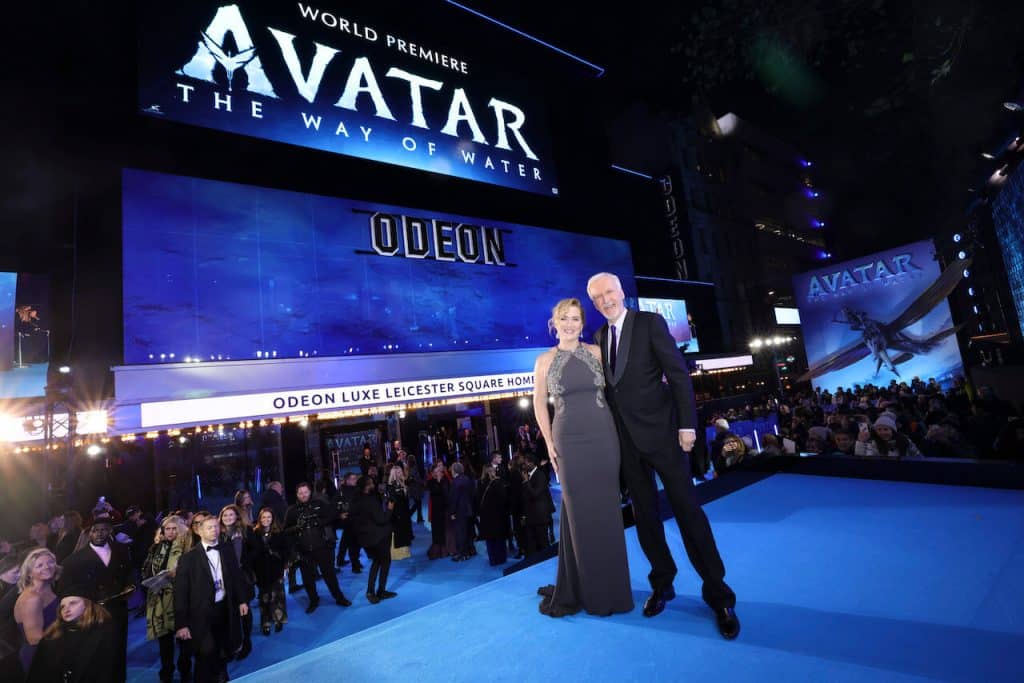 Here are some photos from the London Premiere: 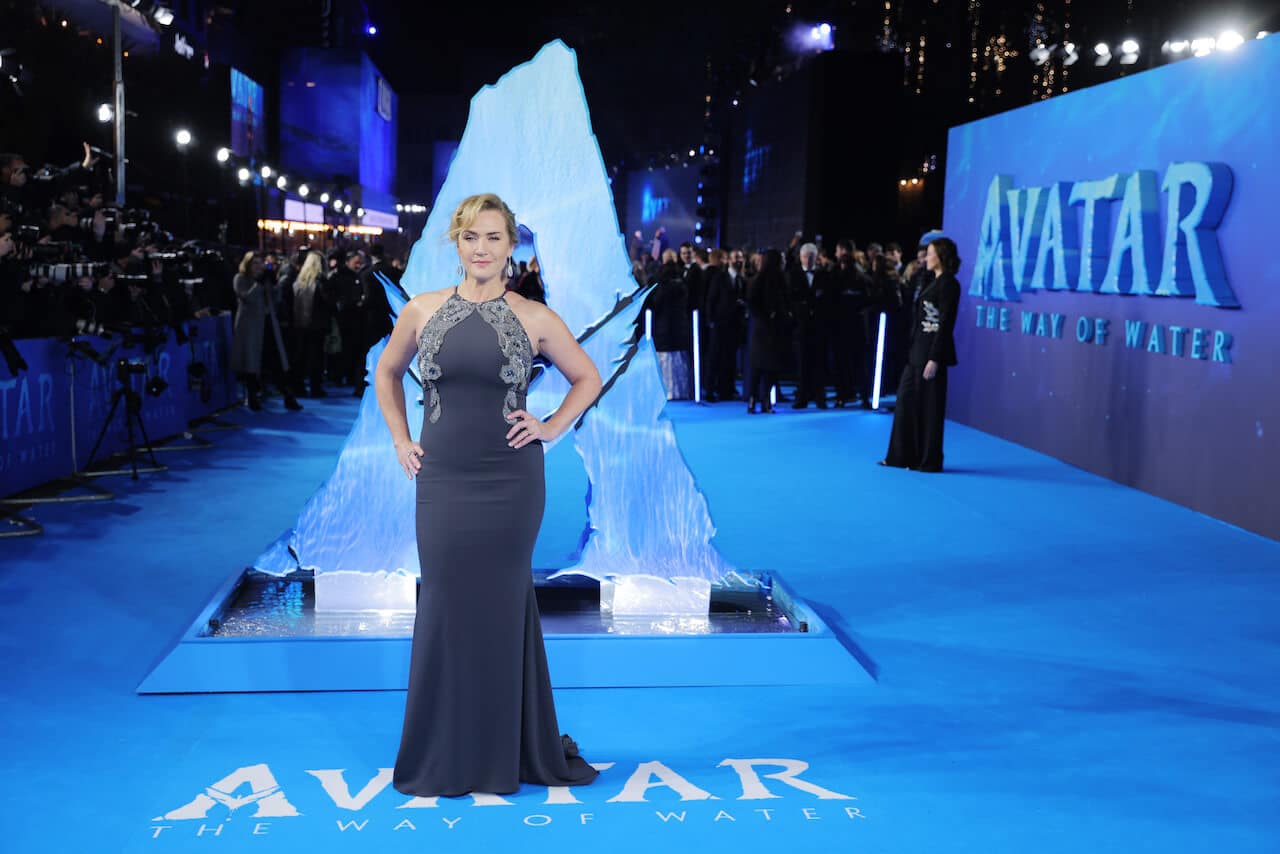 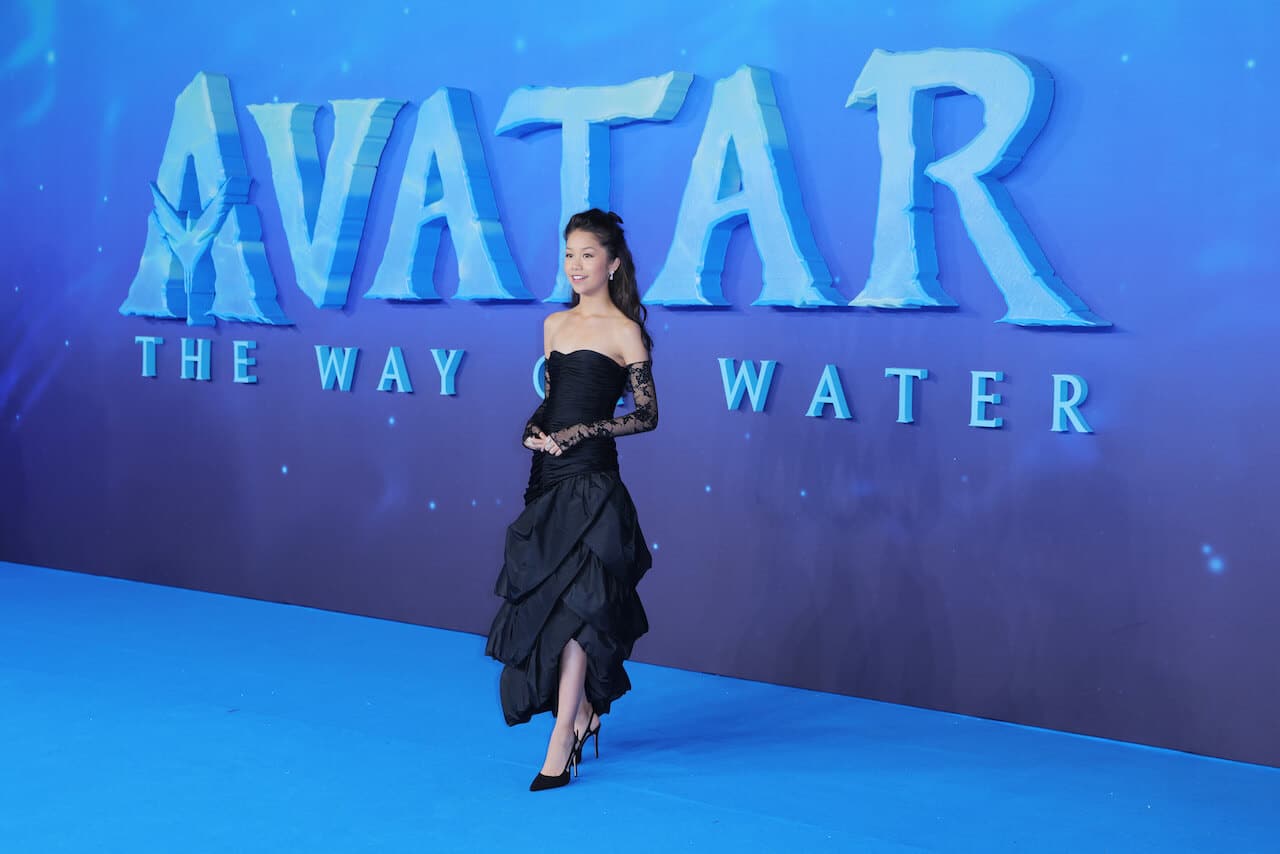 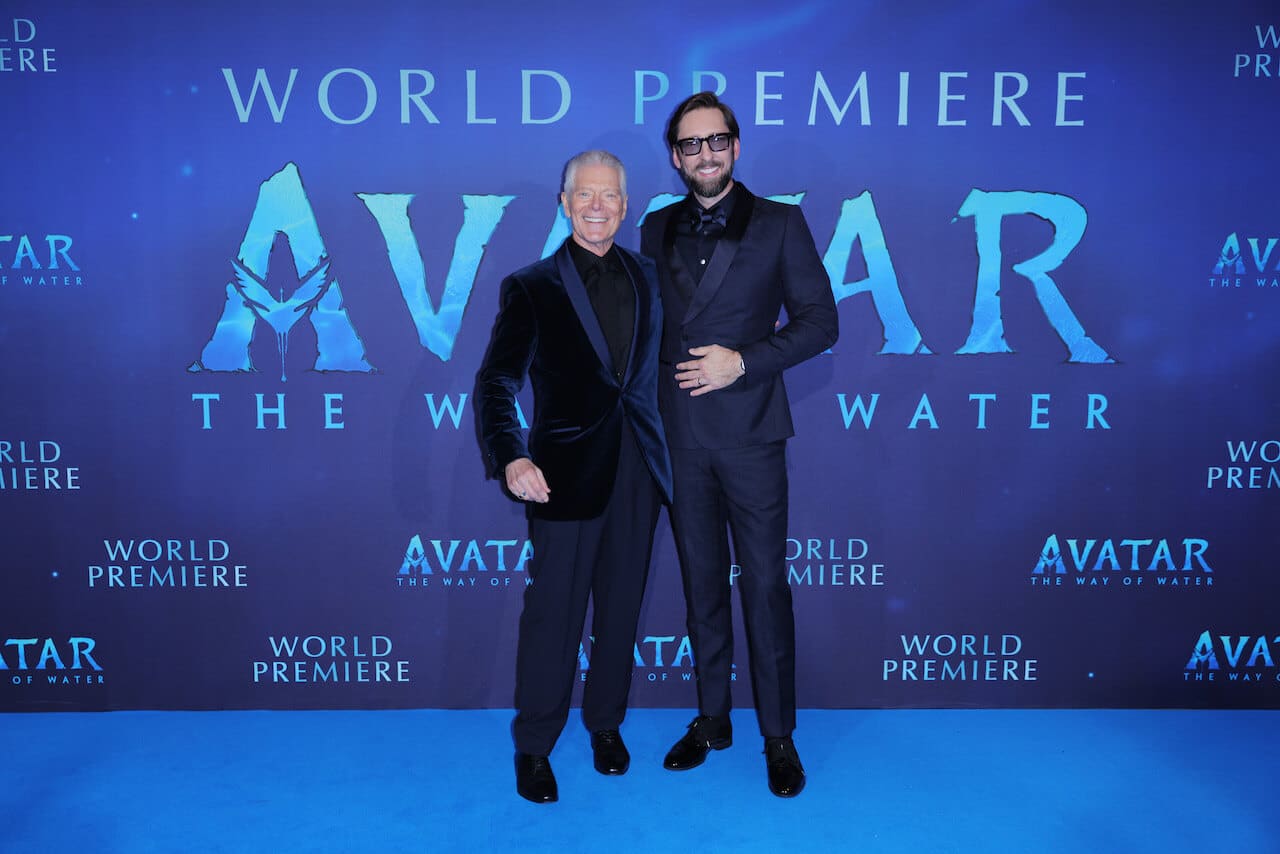 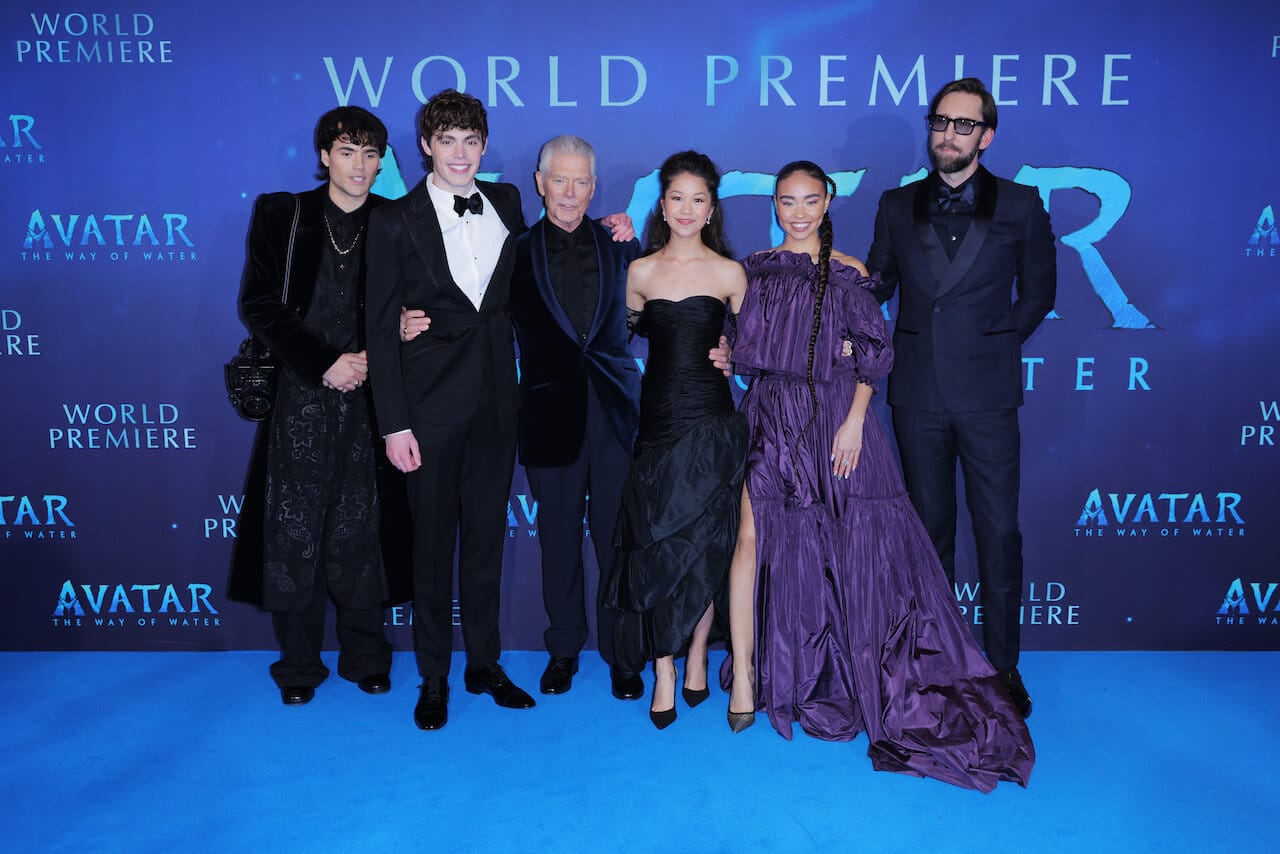 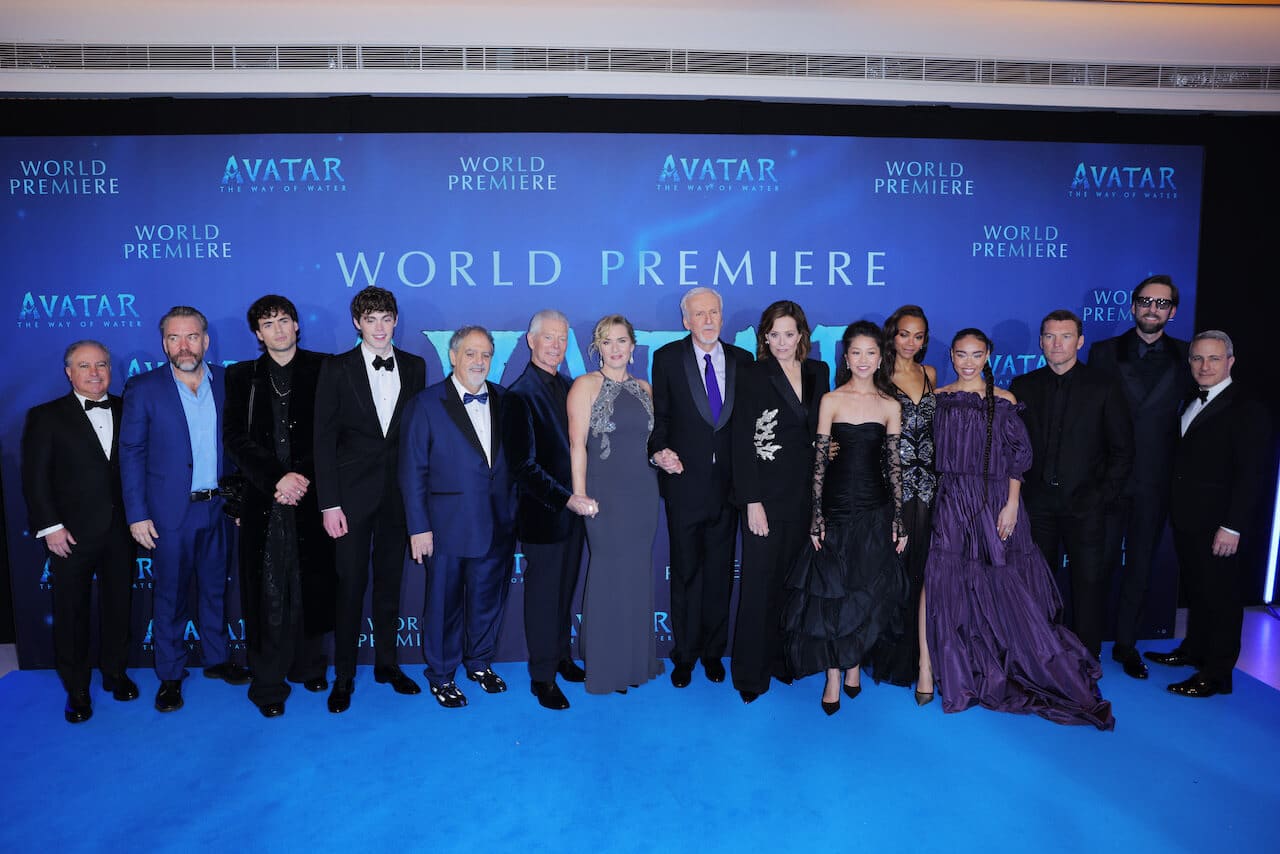 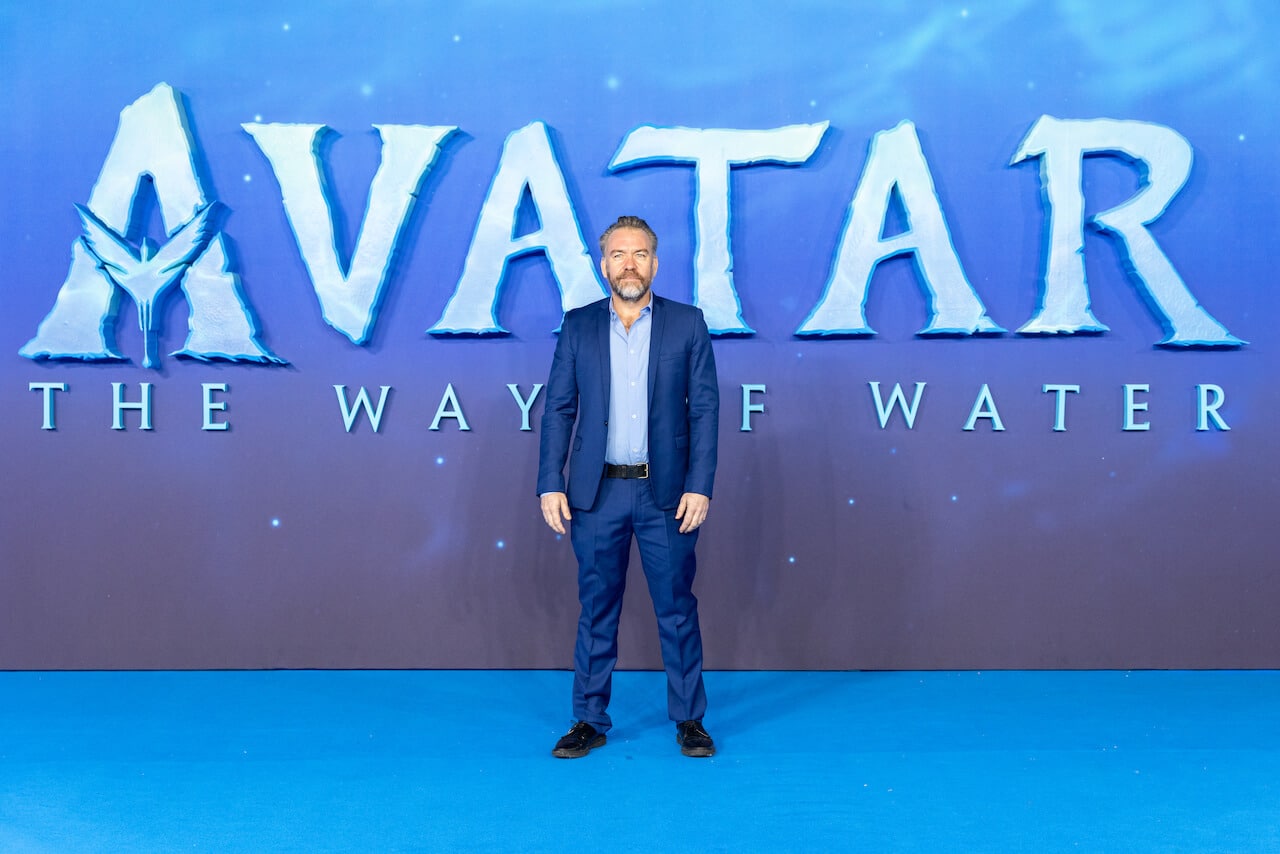 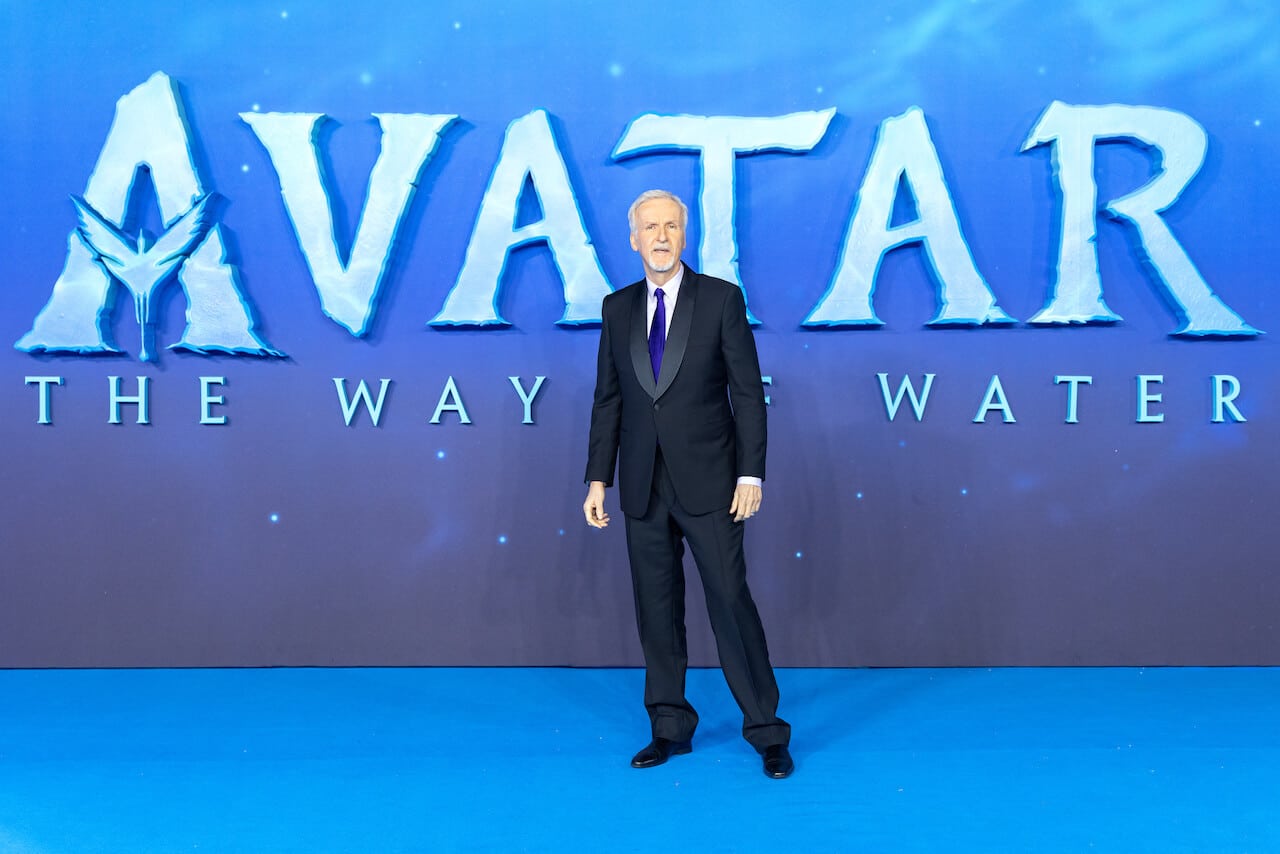 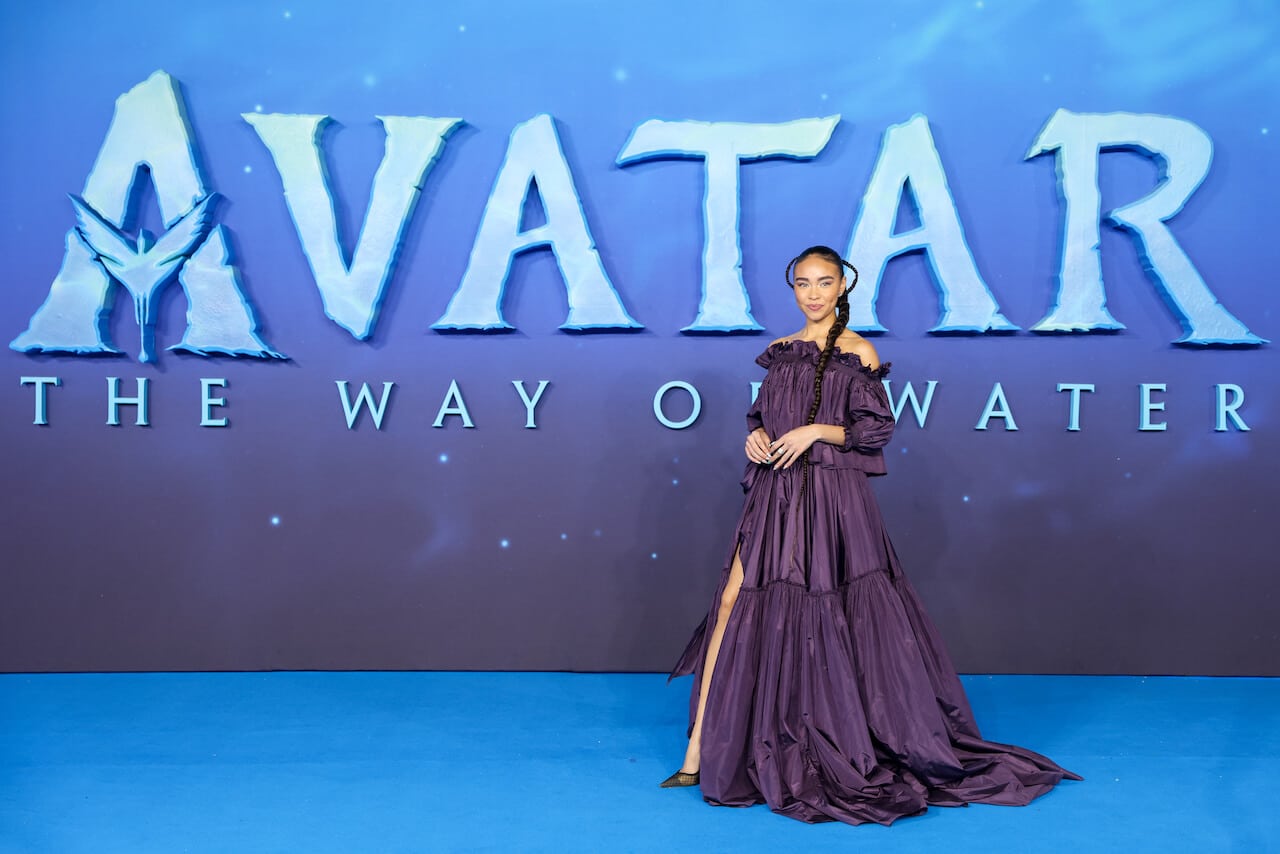 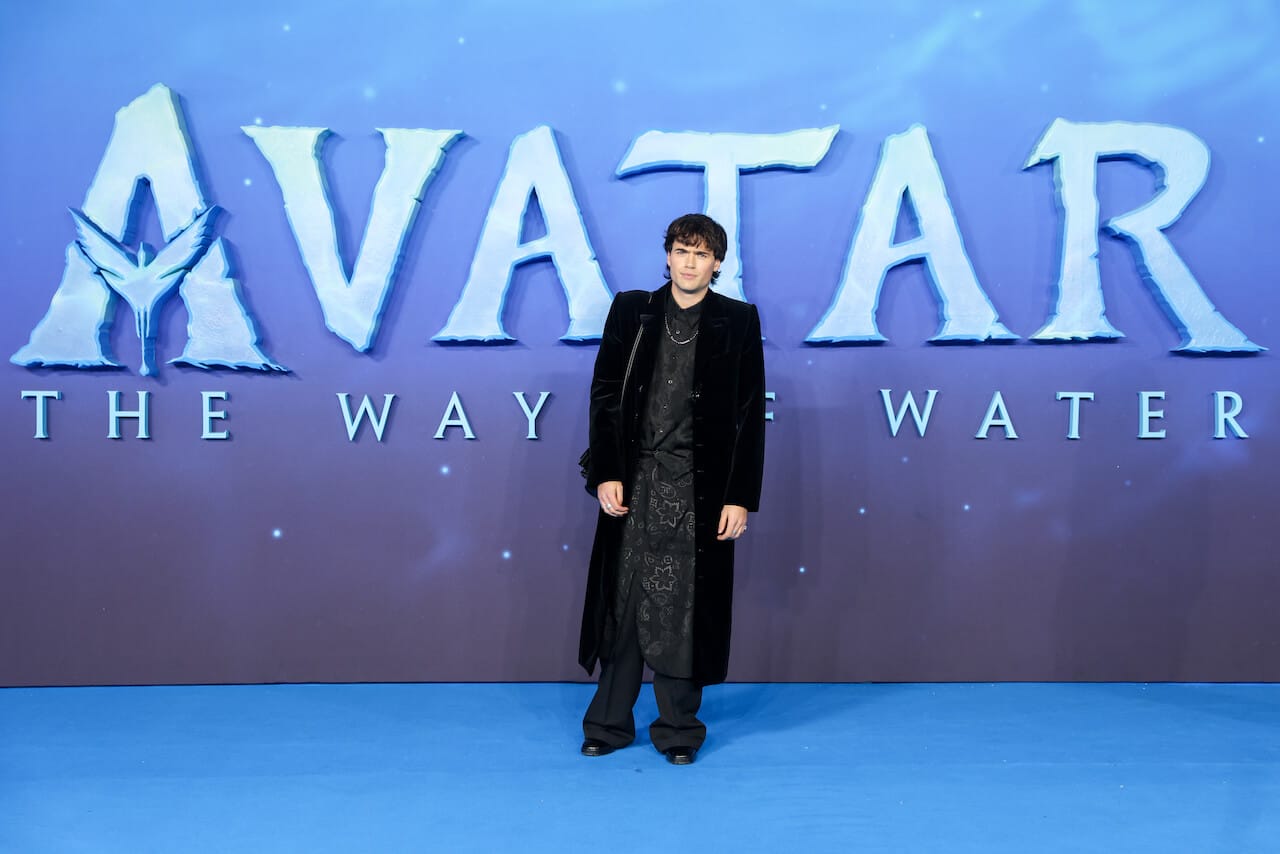 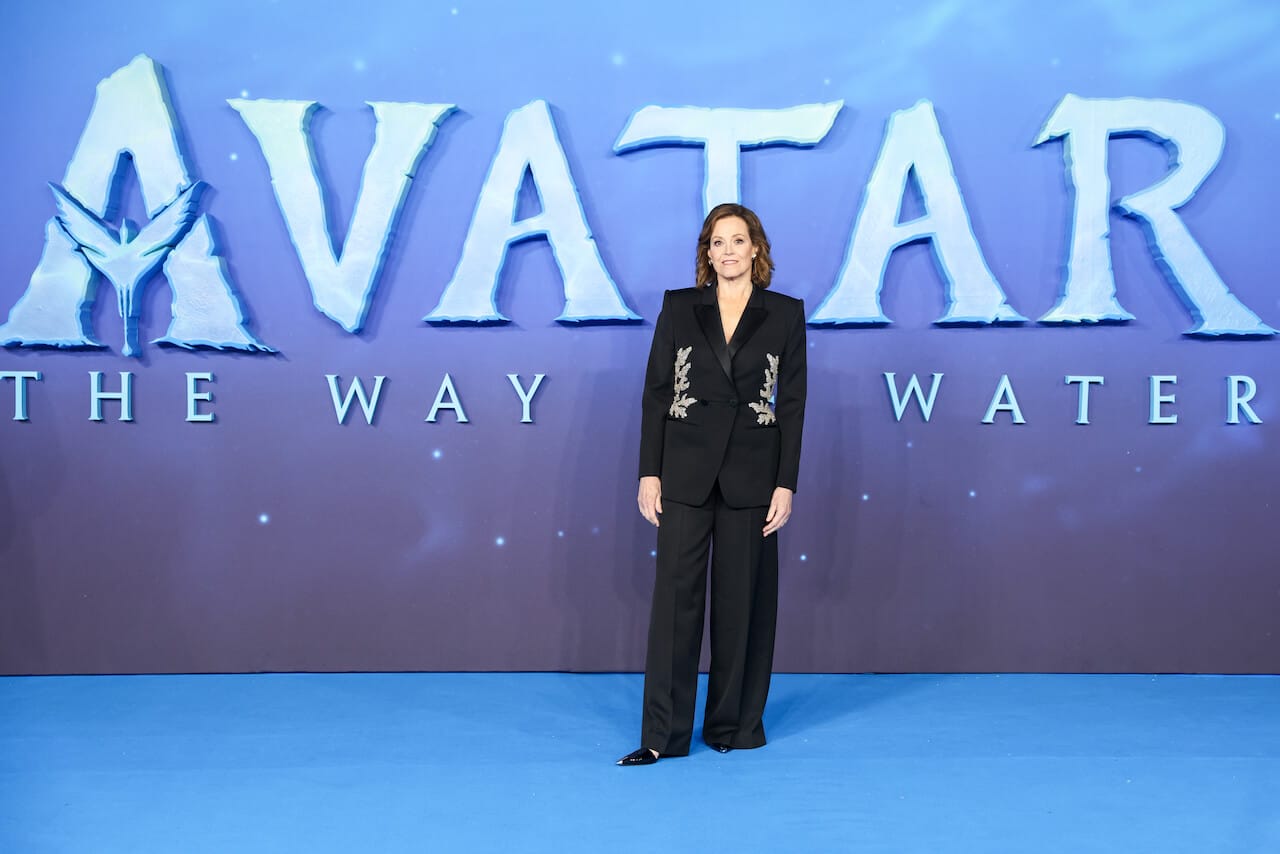 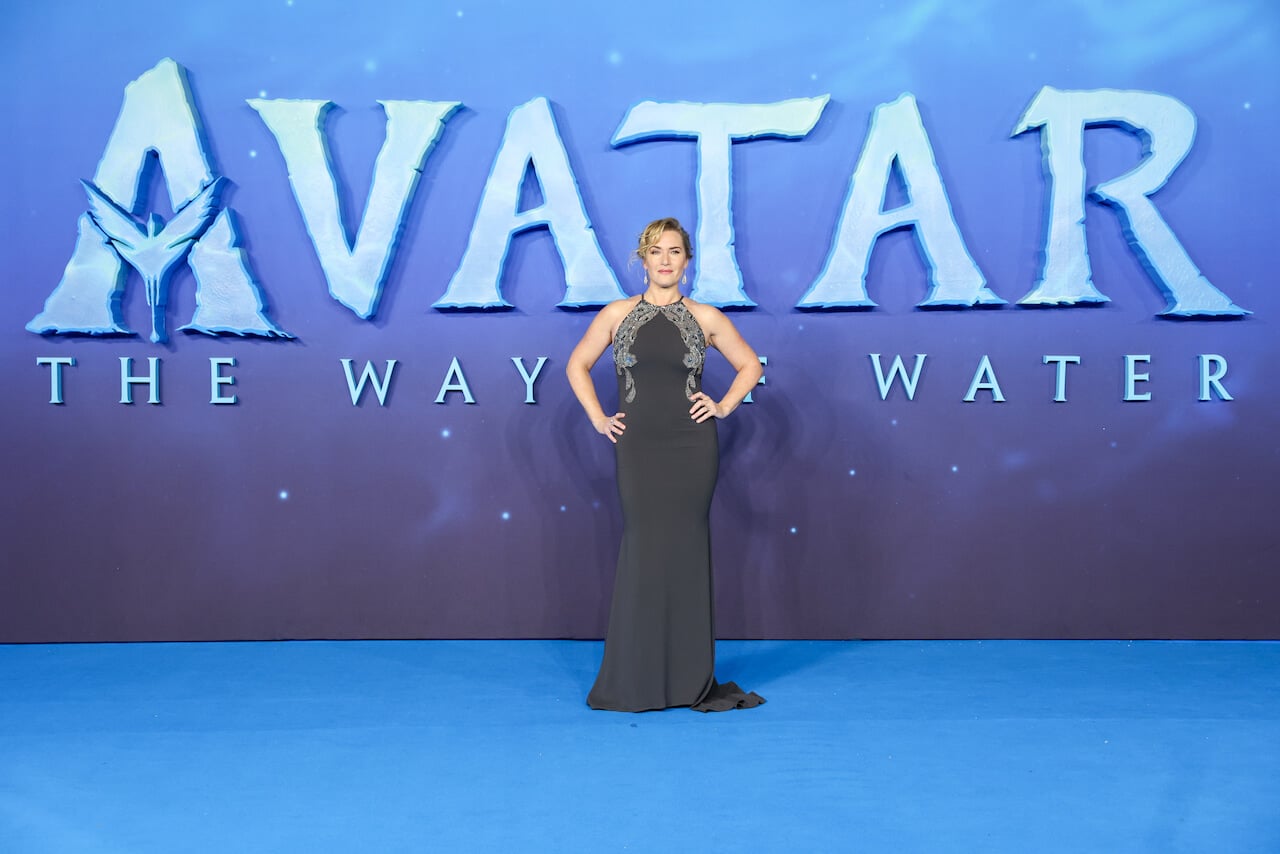 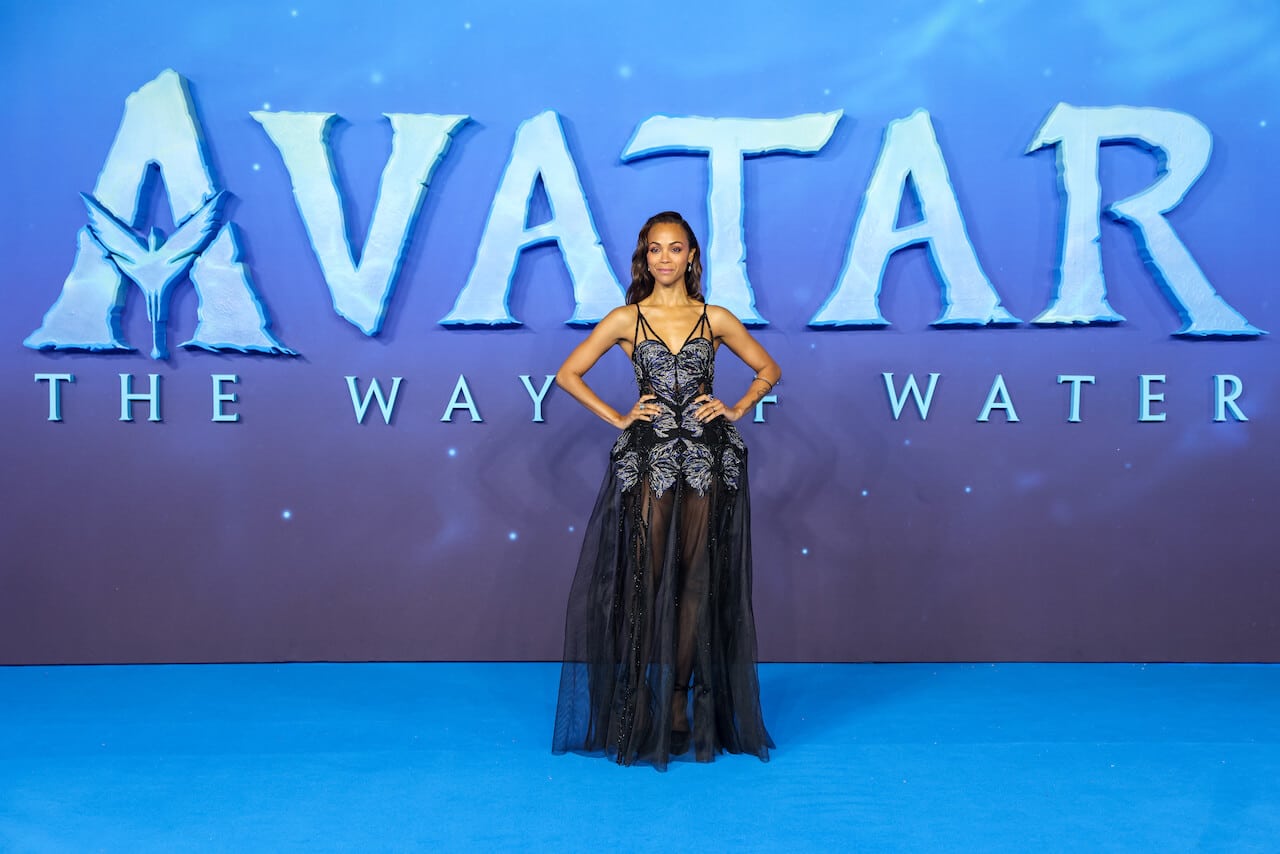 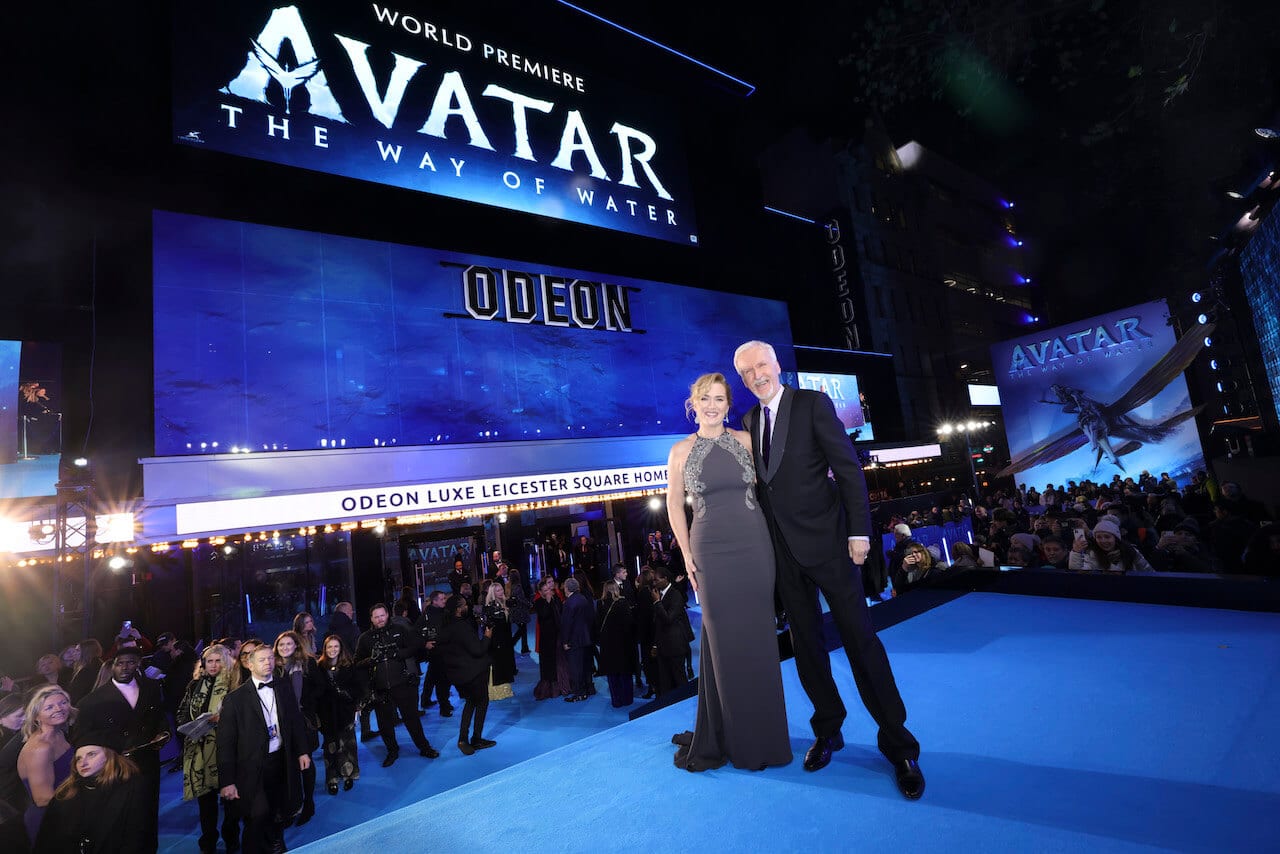 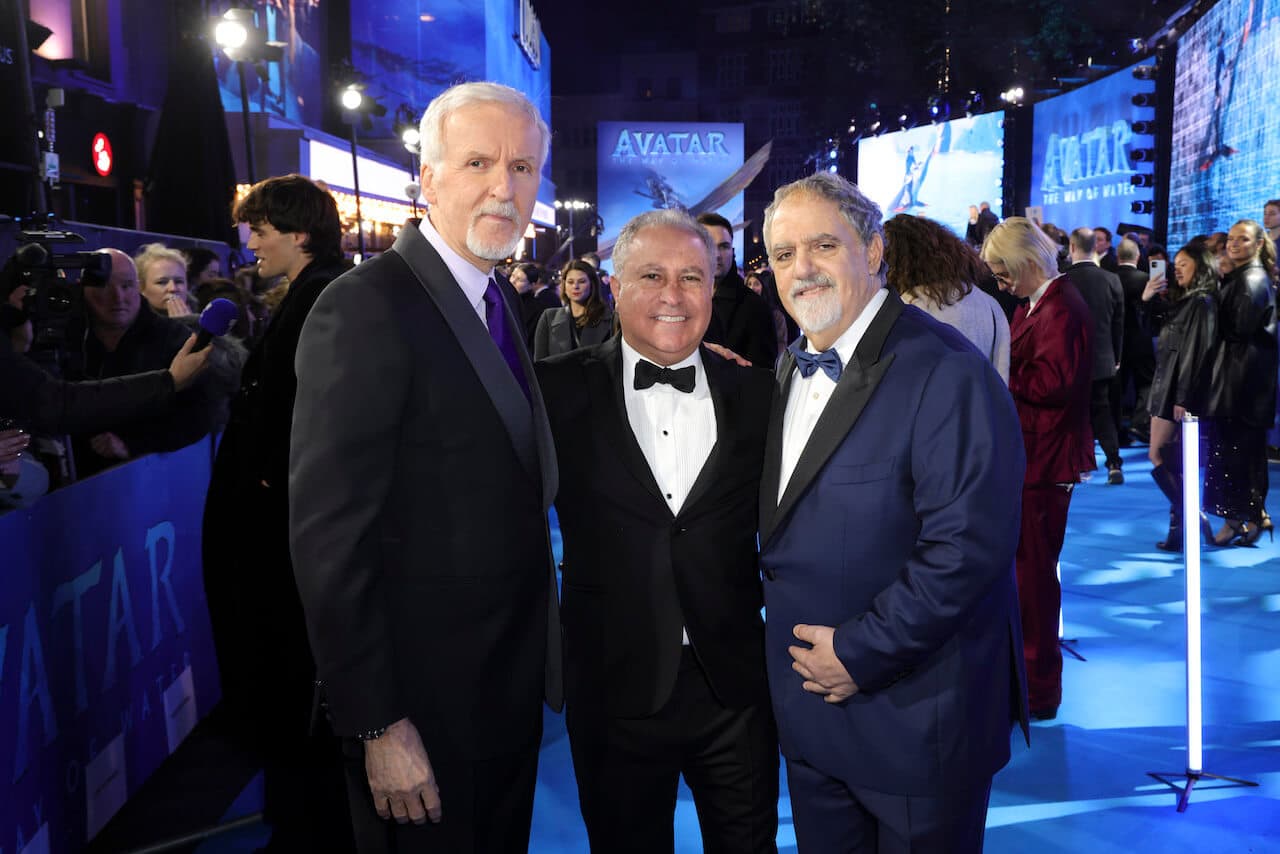 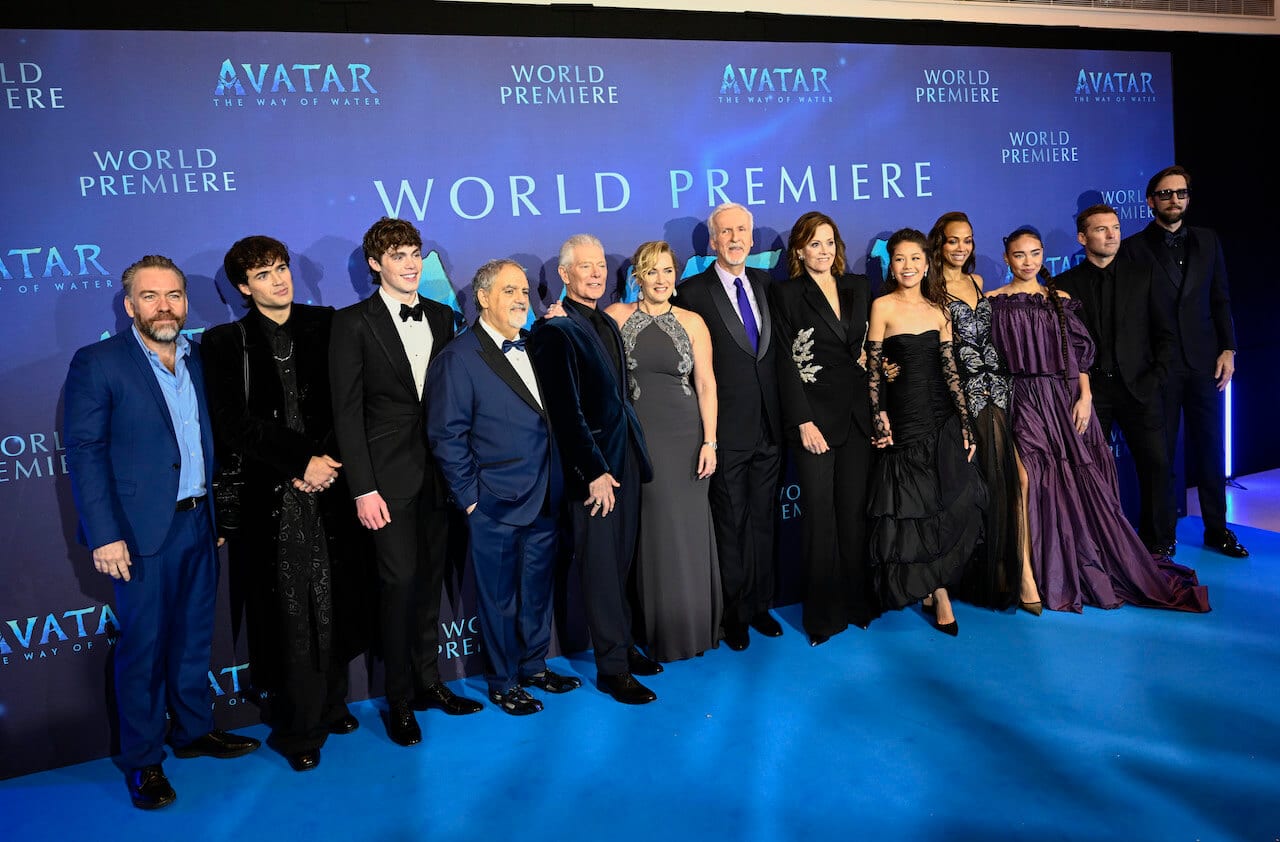 I’ve been lucky enough to see “Avatar: The Way Of Water” as well, and here are my early thoughts on the film:

#AvatarTheWayOfWater is the most beautiful film I've ever seen. It is an experience that needs to be seen on the big screen & in 3D. I absolutely loved it & I can't wait to watch it again. It's a masterpiece in terms of technical wizardry.  Easily my favourite film of the year. pic.twitter.com/rt9BGpDVPE

The film opens in theatres on Friday, 16th December 2022

Roger has been a Disney fan since he was a kid and this interest has grown over the years. He has visited Disney Parks around the globe and has a vast collection of Disney movies and collectibles. He is the owner of What's On Disney Plus & DisKingdom. Email: Roger@WhatsOnDisneyPlus.com Twitter: Twitter.com/RogPalmerUK Facebook: Facebook.com/rogpalmeruk
View all posts
Tags: avatar, the way of water 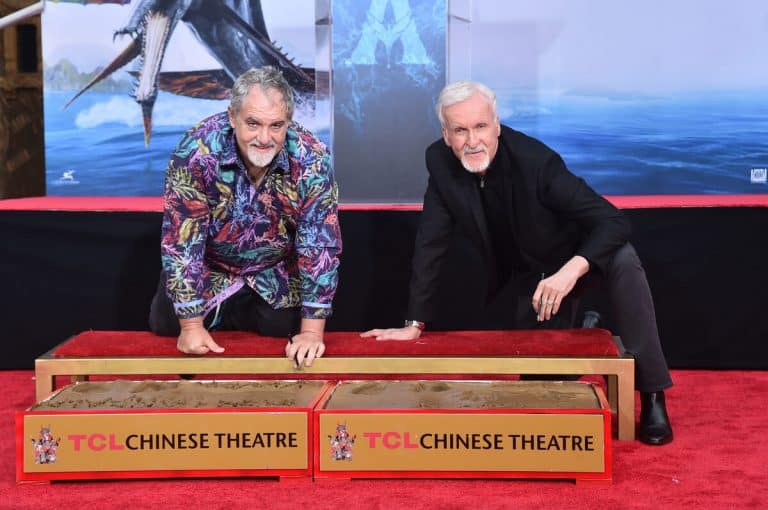