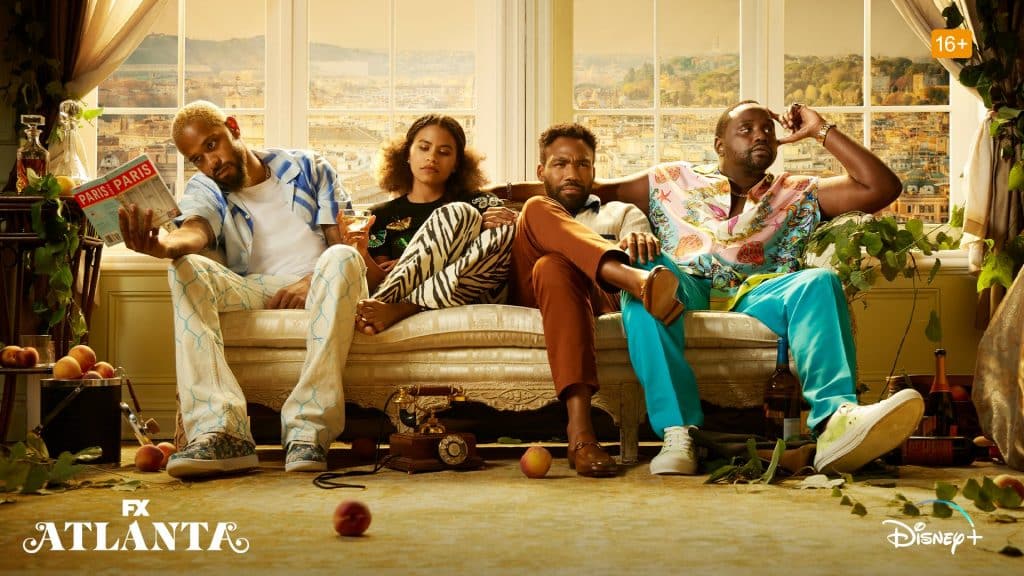 Disney has announced that the entire third season of the FX Series, “Atlanta” will be coming to Disney+ in the United Kingdom and Ireland on June 29th 2022.

Taking place almost entirely in Europe, Season 3 of Atlanta finds “Earn” (Donald Glover), “Alfred ‘Paper Boi’ Miles” (Brian Tyree Henry), “Darius” (LaKeith Stanfield) and “Van” (Zazie Beetz) in the midst of a successful European tour, as the group navigates their new surroundings as outsiders, and struggle to adjust to the newfound success they had aspired to.

In its most recent season in 2018, the 14 Emmy® nominations for “Atlanta” were the most of any comedy series. Through its first two seasons, “Atlanta” has won five Emmy Awards as well as two Golden Globe® Awards, two AFI Awards, Peabody, PGA, WGA, TCA, NAACP and Critics’ Choice Awards. 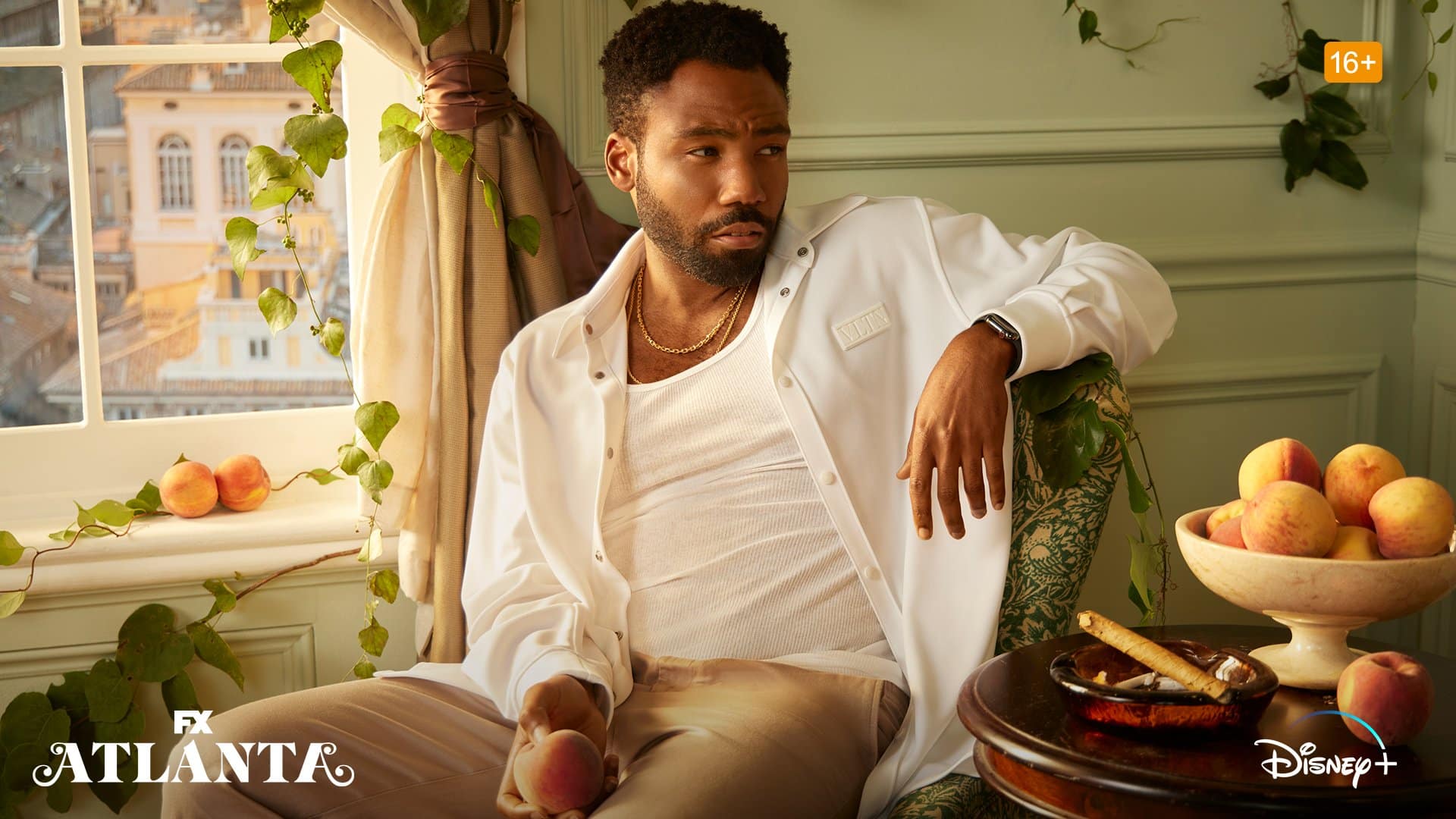 The third season of “Atlanta” has recently started being released on Hulu in the United States.

The first two seasons of “Atlanta” are available now on Disney+.