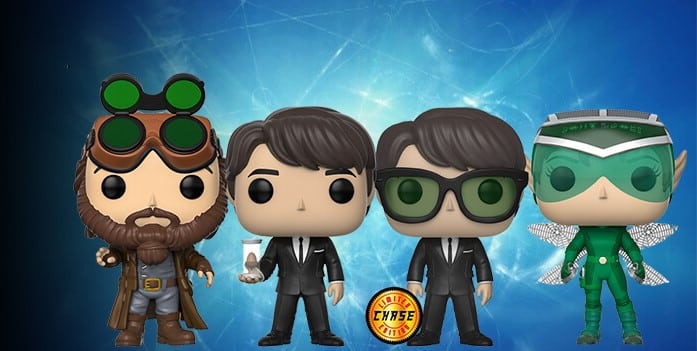 Funko has announced a new collection of Pop Vinyls based on the upcoming Disney+ Original movie, Artemis Fowl.  There are three figures being released, Mulch Diggems, Holly Short and Artemis Fowl.    There is also going to be a limited chase version of Artemis Fowl available, with some glasses on and there will be a special edition version of Holly Short, with a Metallic look.

Here is a preview of what these Artemis Fowl pop vinyls will look like: 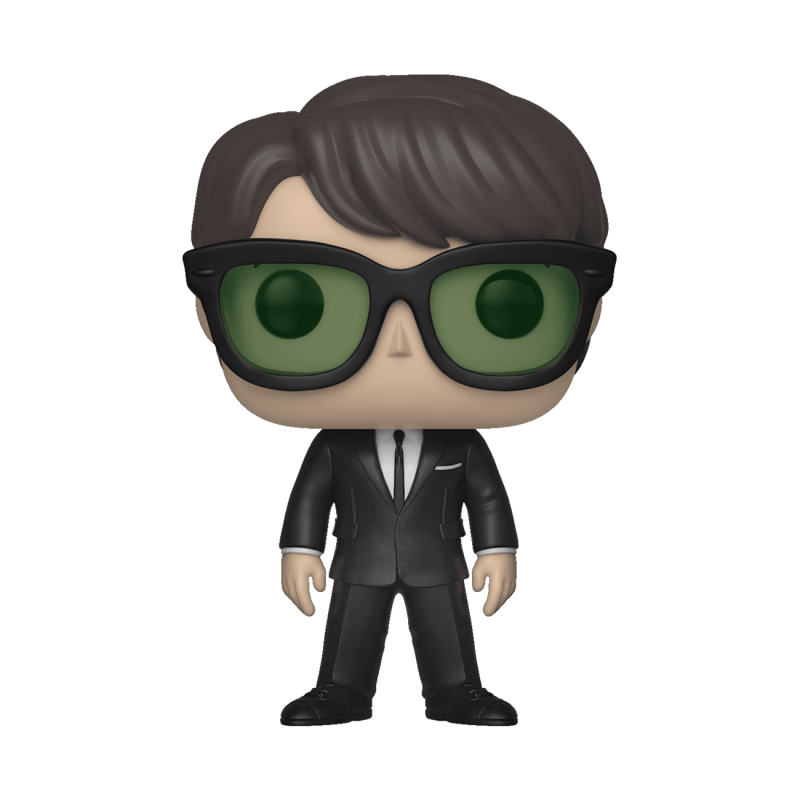 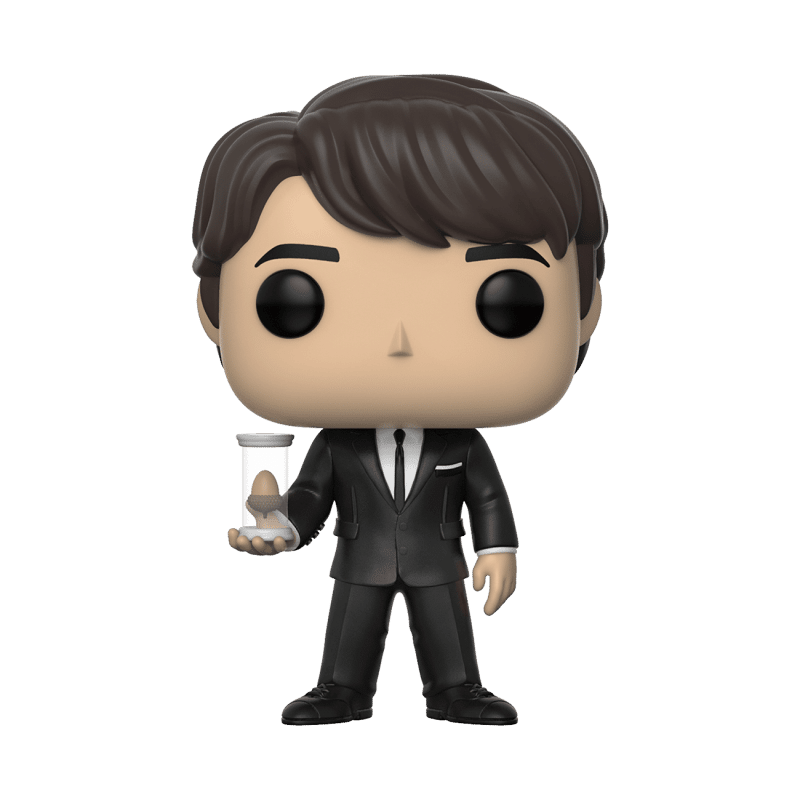 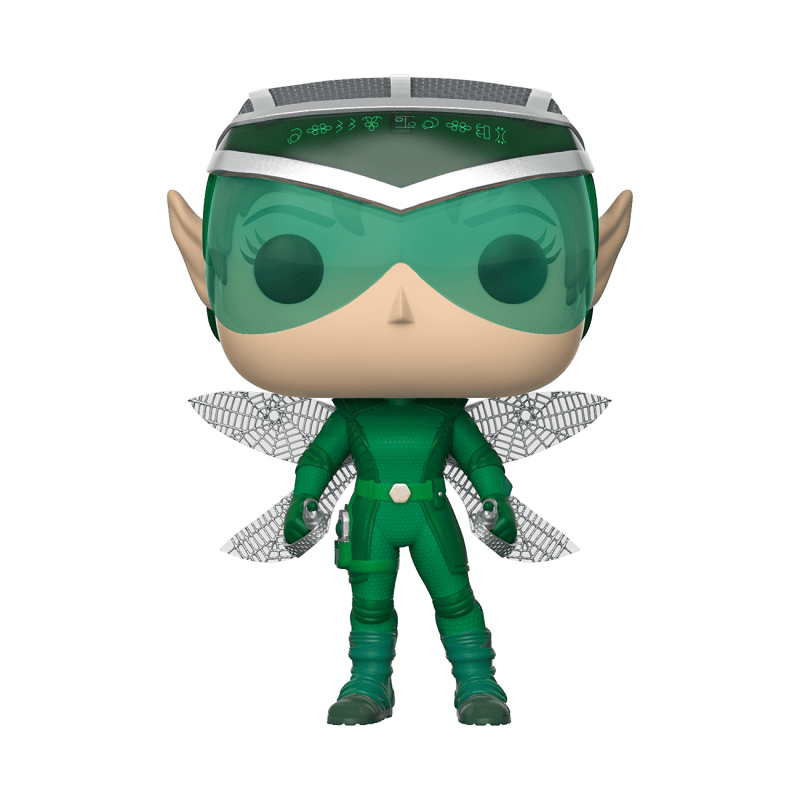 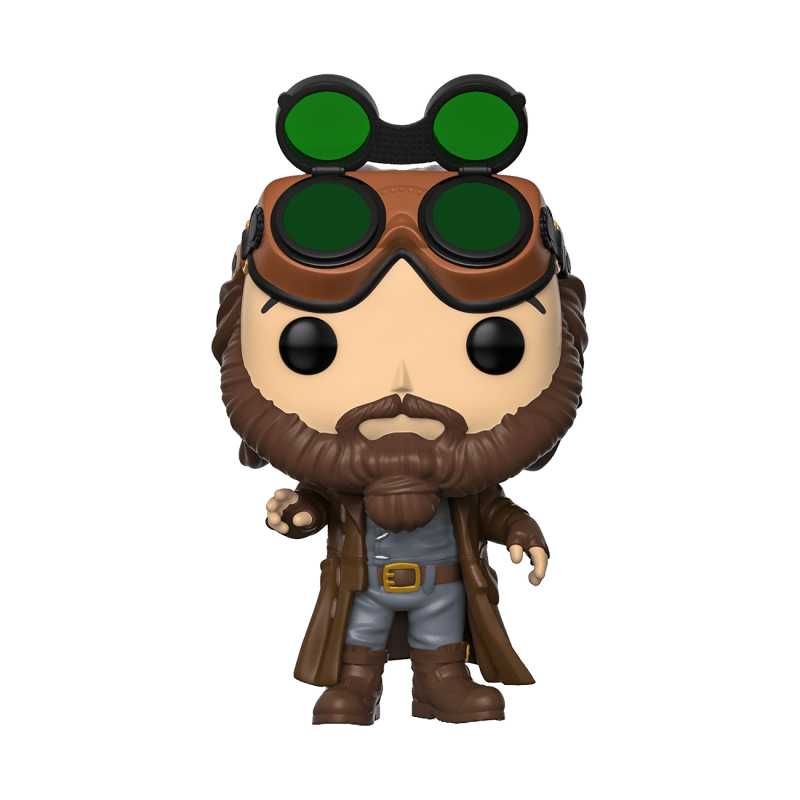 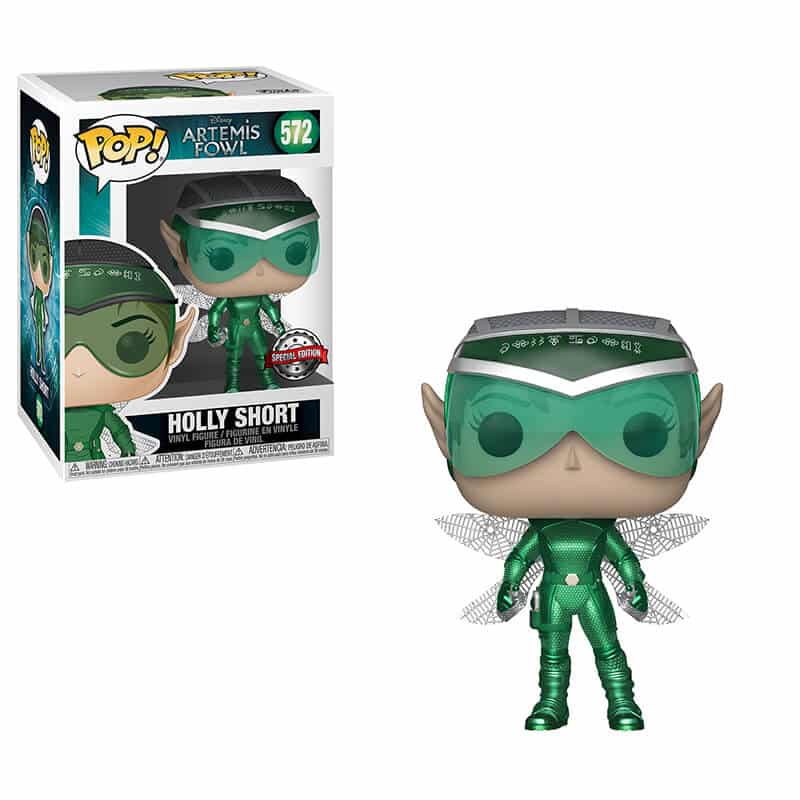 Funko will also be releasing a special triple pack featuring the three figures. 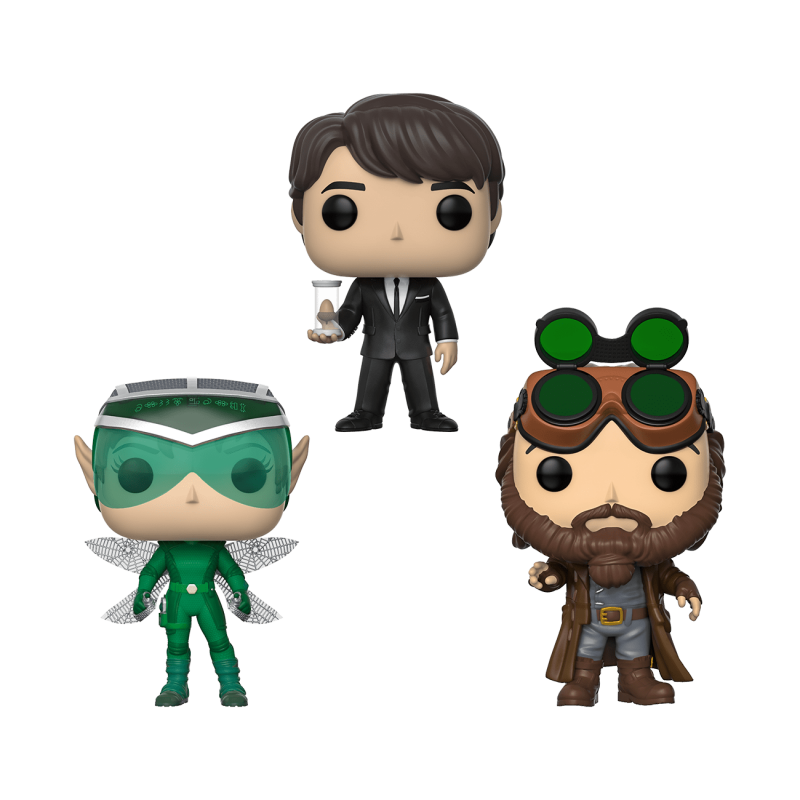 They will be released in May, just prior to the release of the movie on Disney+ on June 12th.

You can pre-order these Funko Artemis Fowl figures now from retailers including Entertainment Earth.

Roger has been a Disney fan since he was a kid and this interest has grown over the years. He has visited Disney Parks around the globe and has a vast collection of Disney movies and collectibles. He is the owner of What's On Disney Plus & DisKingdom. Email: Roger@WhatsOnDisneyPlus.com Twitter: Twitter.com/RogPalmerUK Facebook: Facebook.com/rogpalmeruk
View all posts
Tags: artemis fowl, funko