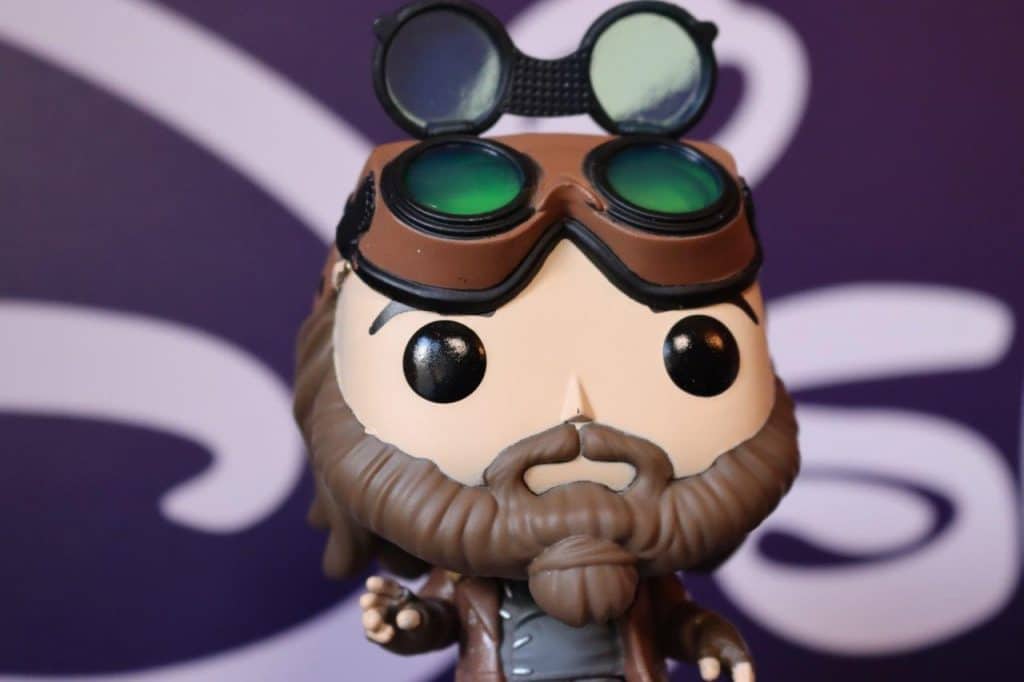 Following the release of Artemis Fowl on Disney+, Funko has released a Pop Vinyl featuring the extra-large dwarf, Mulch Diggems.   Here is my video review of this figure:

You can purchase this Pop Vinyl from retailers including Entertainment Earth