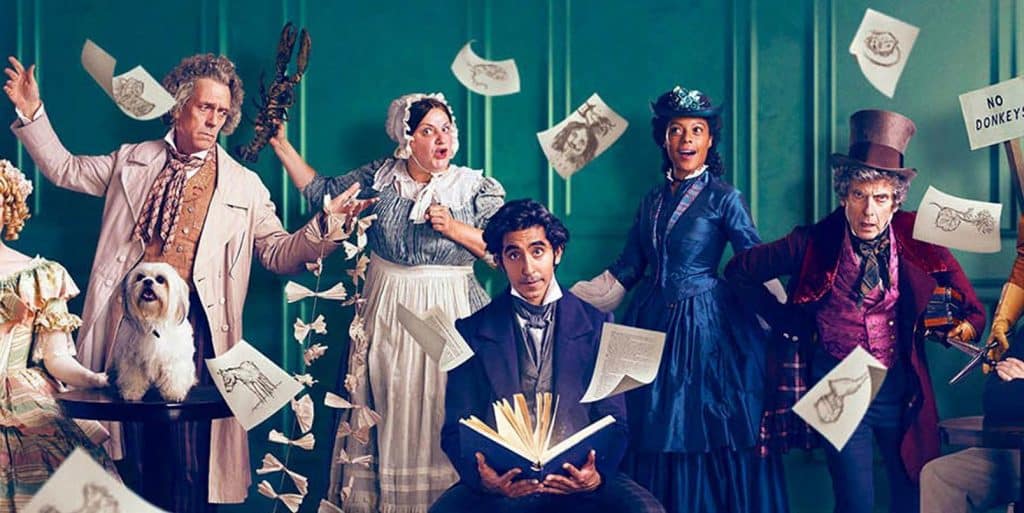 Disney has announced details on the digital release of the Searchlight Pictures movie, “The Personal History of David Copperfield“.  It will be coming to digital platforms on November 17th. 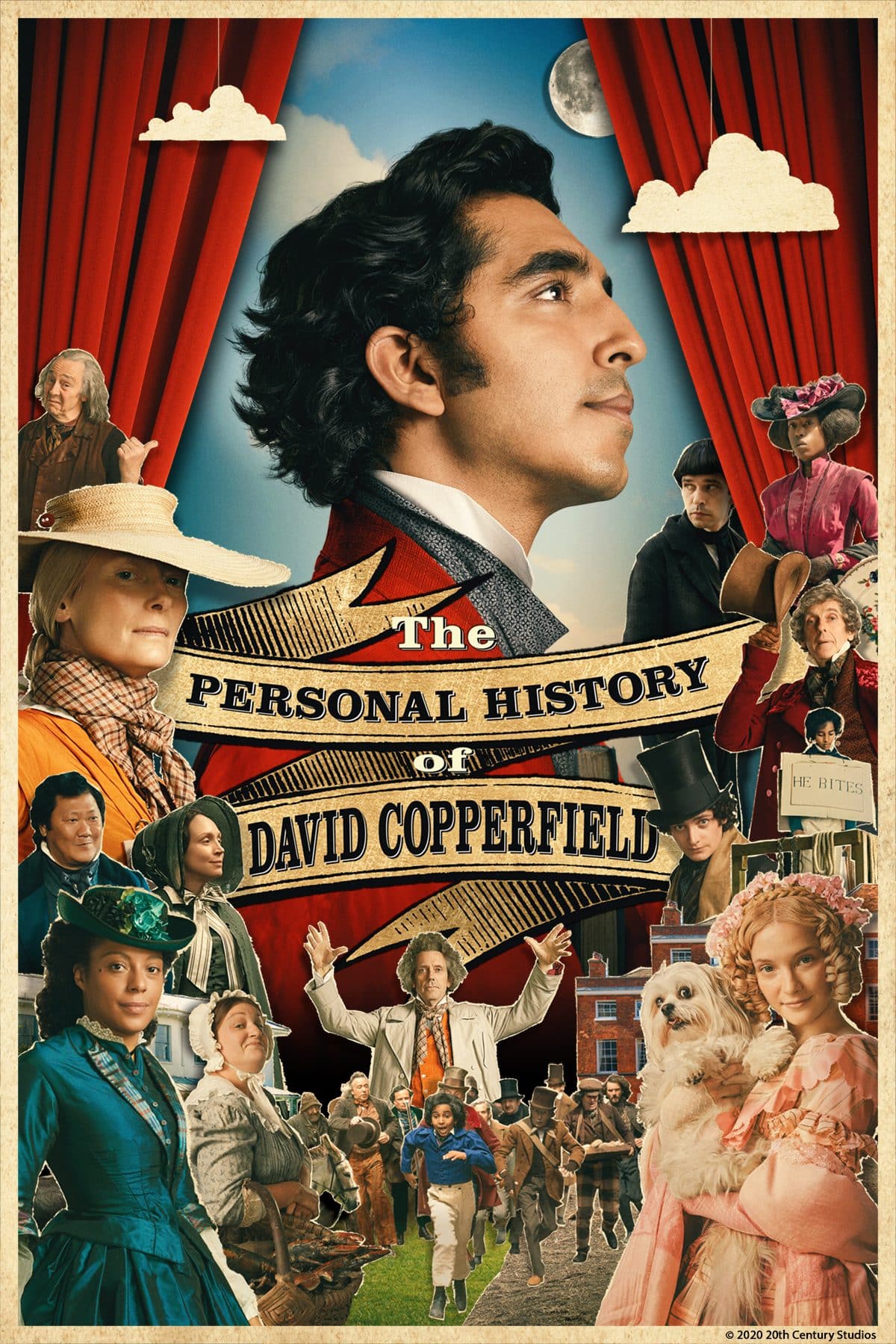 Due to an existing streaming contract with HBO, it will be a couple of years before “The Personal History of David Copperfield” could be made available on Disney+ or Hulu in the United States. However, the film is distributed by Lionsgate in the United Kingdom, so this will affect if it can be added to Disney+ or Star.

Are you looking forward to seeing Armando Iannucci’s ‘The Personal History of David Copperfield’?

Roger has been a Disney fan since he was a kid and this interest has grown over the years. He has visited Disney Parks around the globe and has a vast collection of Disney movies and collectibles. He is the owner of What's On Disney Plus & DisKingdom. Email: Roger@WhatsOnDisneyPlus.com Twitter: Twitter.com/RogPalmerUK Facebook: Facebook.com/rogpalmeruk
View all posts
Tags: personal history of david copperfield