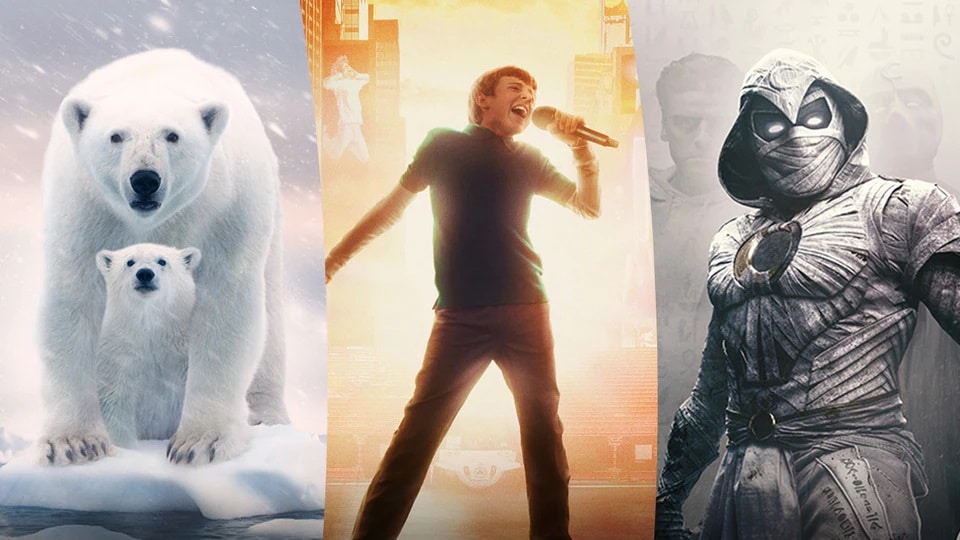 Disney has released a new video highlighting all of the new Disney+ Originals heading to the streaming service in April, which includes the original film, “Better Nate Than Ever”, a new National Geographic documentary, “Explorer: The Last Tepui”, Disneynature’s “Polar Bear”, and Marvel Studios “Moon Knight”.

Check out the full list of what’s coming to Disney+ below:

Roger has been a Disney fan since he was a kid and this interest has grown over the years. He has visited Disney Parks around the globe and has a vast collection of Disney movies and collectibles. He is the owner of What's On Disney Plus & DisKingdom. Email: Roger@WhatsOnDisneyPlus.com Twitter: Twitter.com/RogPalmerUK Facebook: Facebook.com/rogpalmeruk
View all posts
Tags: april 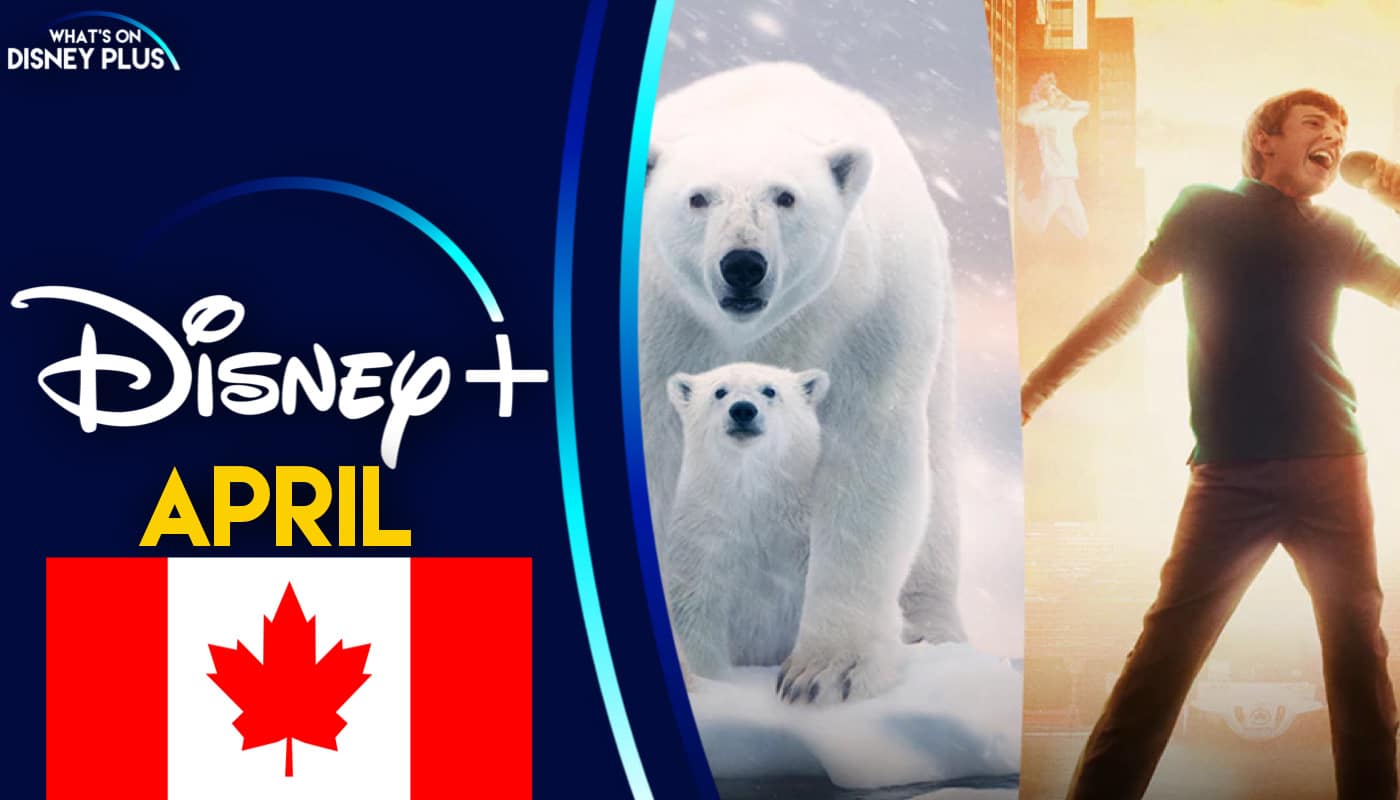 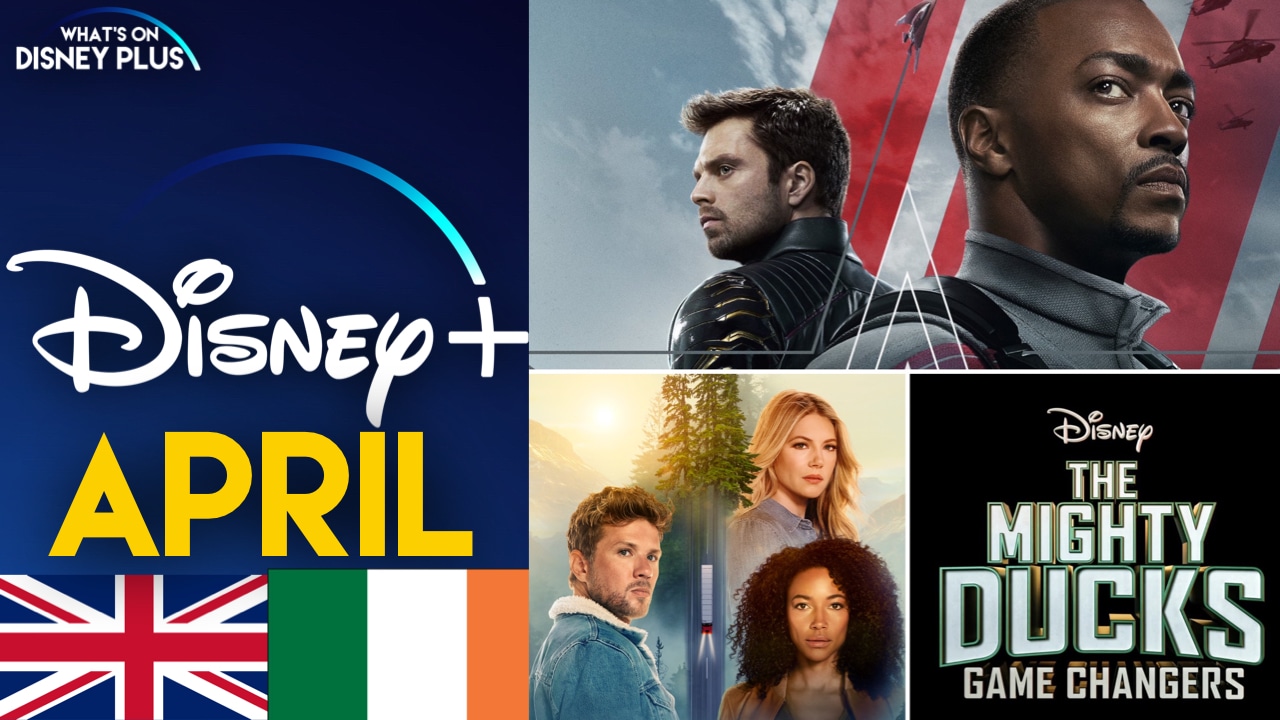