“Annie” Removed From Disney+ (US) 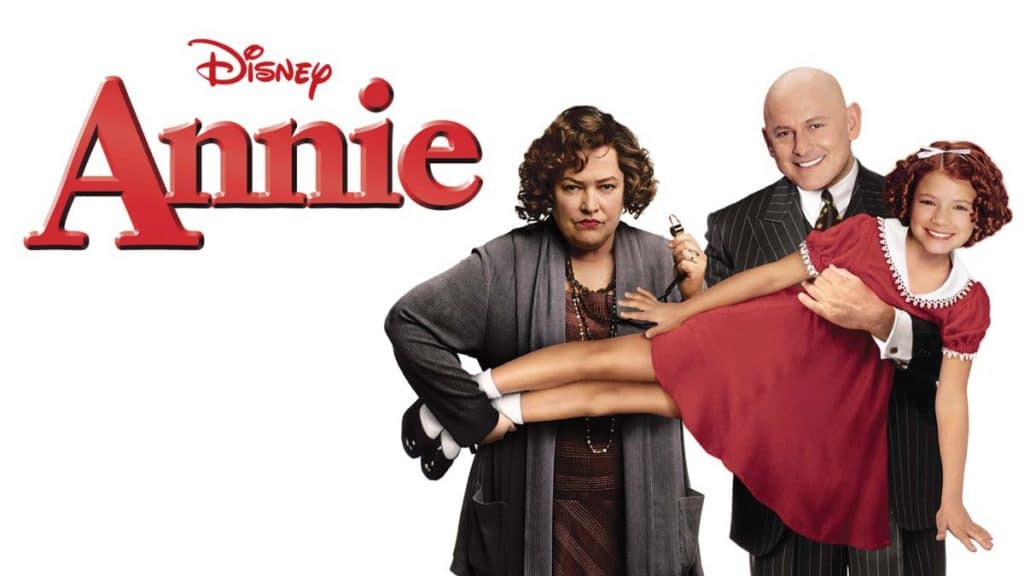 “Annie” Removed From Disney+ (US)

Over the past few weeks, we’ve seen many films and shows removed from Disney+ around the world, and unfortunately, one of the titles removed is “Annie”, which was originally released on ABC Family in the US. The film is still currently available on Disney+ in some countries, including Australia, Canada and in the UK.

In this 1999 version of the classic tale, things seem pretty bad for a young girl living a “hard-knock life” in an orphanage. Fed up with the dastardly Miss Hannigan, Annie escapes the run-down orphanage determined to find her mom and dad. It’s an adventure that takes her from the cold, mean streets of New York to the warm, comforting arms of bighearted billionaire Oliver Warbucks—with plenty of mischief and music in between.

Unlike most other removals in the United States, which are usually done at the start of a brand new month, due to an existing contract with another company like Starz or HBO or due to it being a limited release, like a holiday special, the reason for this removal is unknown. However, it could be down to Disney trying to reduce costs, such as in residual payments to cast/crew or server costs, as it has removed many ABC family films from the streaming service or is simply a glitch.

Unfortunately, Disney doesn’t inform subscribers in advance of removals, which other streaming services do. So subscribers would be unaware of the embedding removal.

It’s currently unknown if “Annie” will be returned to Disney+. Hopefully, the film will be added back to Disney+ at some point and stay.

Roger has been a Disney fan since he was a kid and this interest has grown over the years. He has visited Disney Parks around the globe and has a vast collection of Disney movies and collectibles. He is the owner of What's On Disney Plus & DisKingdom. Email: Roger@WhatsOnDisneyPlus.com Twitter: Twitter.com/RogPalmerUK Facebook: Facebook.com/rogpalmeruk
View all posts
Tags: annie