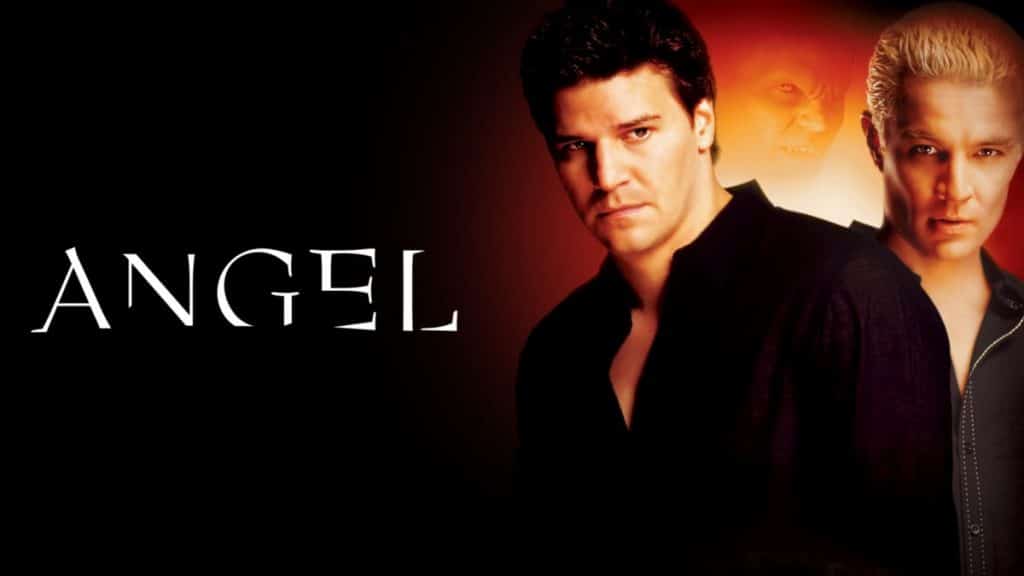 Disney has announced that all five seasons of the “Buffy The Vampire Slayer” spin-off series “Angel” will be coming to Disney+ in the United Kingdom and Ireland on Friday 21st May.

The show details the ongoing trials of Angel, a vampire whose human soul was restored to him by a Romani curse as a punishment for the murder of one of their own. After more than a century of murder and the torture of innocents, Angel’s restored soul torments him with guilt and remorse. Angel moves to Los Angeles, California, after it is clear that his doomed relationship with Buffy, the vampire slayer, cannot continue. During the majority of the show, he works as a private detective in L.A., where he and a variety of associates work to “help the helpless”, restoring the faith and saving the souls of those who have lost their way.[5] While he must also battle his own demonic nature, he typically battles with evil demons or humans allied to them, primarily related to Wolfram & Hart, a law firm supported by occult practices which is an extension of otherworldly demonic forces.

All five seasons of “Angel” are already available on Disney+ in some countries including Australia and Canada.

Are you looking forward to seeing “Angel” on Disney+?

Roger has been a Disney fan since he was a kid and this interest has grown over the years. He has visited Disney Parks around the globe and has a vast collection of Disney movies and collectibles. He is the owner of What's On Disney Plus & DisKingdom. Email: Roger@WhatsOnDisneyPlus.com Twitter: Twitter.com/RogPalmerUK Facebook: Facebook.com/rogpalmeruk
View all posts
Tags: angel, uk