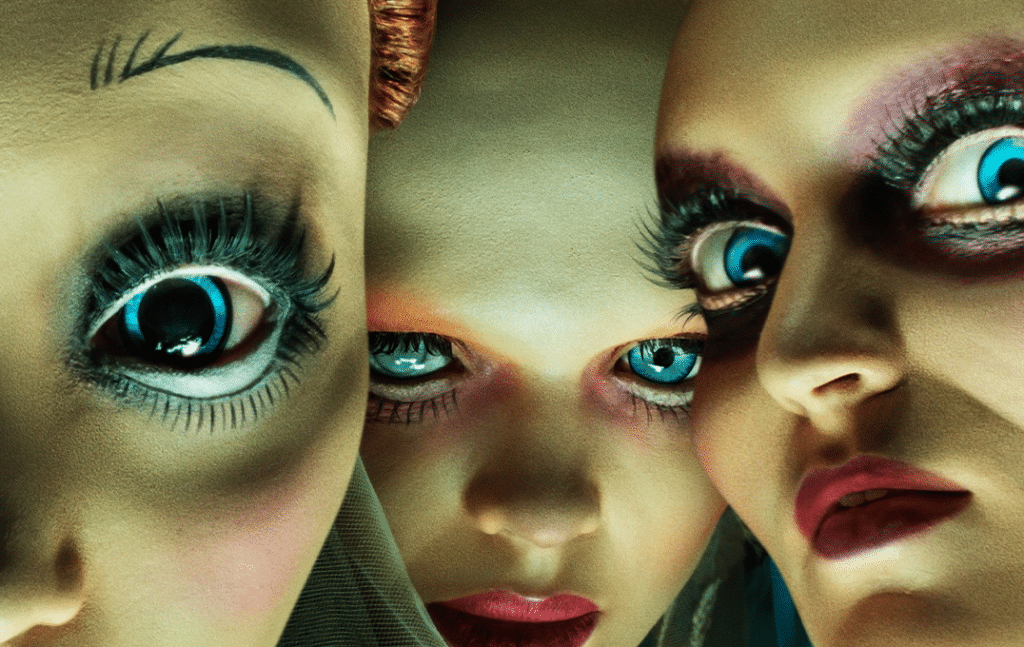 Disney’s FX has released a teaser trailer for the second season of the “American Horror Stories”.

Since 2011, the creators of “AHS” have redefined the horror genre with various instalments featuring a creepy asylum, a coven of witches, a travelling freak show, a haunted hotel, and the apocalypse itself. The television series sprouted a legion of dedicated fans who anticipate what terrors the next chapter will hold.

The first season of “American Horror Stories” is available to watch now on Hulu in the United States, and as a Star Original on Star+ in Latin America and around the world on Disney+.

The second season returns to Hulu on July 21st 2022, but no international release date has yet been confirmed.