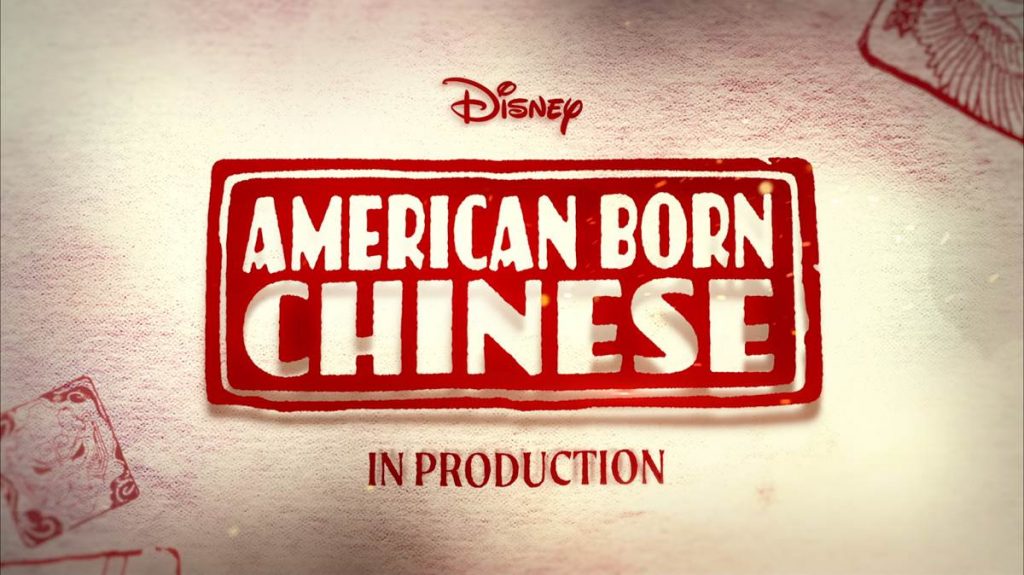 Based on the genre-hopping graphic novel by Gene Luen Yang, “American Born Chinese” tells the story of Jin Wang, an average teenager juggling his high school social life with his home life. When he meets a new student on the first day of the school year, even more worlds collide as Jin is unwittingly entangled in a battle of Chinese mythological gods.

Check out the sizzle reel below:

Roger has been a Disney fan since he was a kid and this interest has grown over the years. He has visited Disney Parks around the globe and has a vast collection of Disney movies and collectibles. He is the owner of What's On Disney Plus & DisKingdom. Email: Roger@WhatsOnDisneyPlus.com Twitter: Twitter.com/RogPalmerUK Facebook: Facebook.com/rogpalmeruk
View all posts
Tags: american born chinese, d23 expo 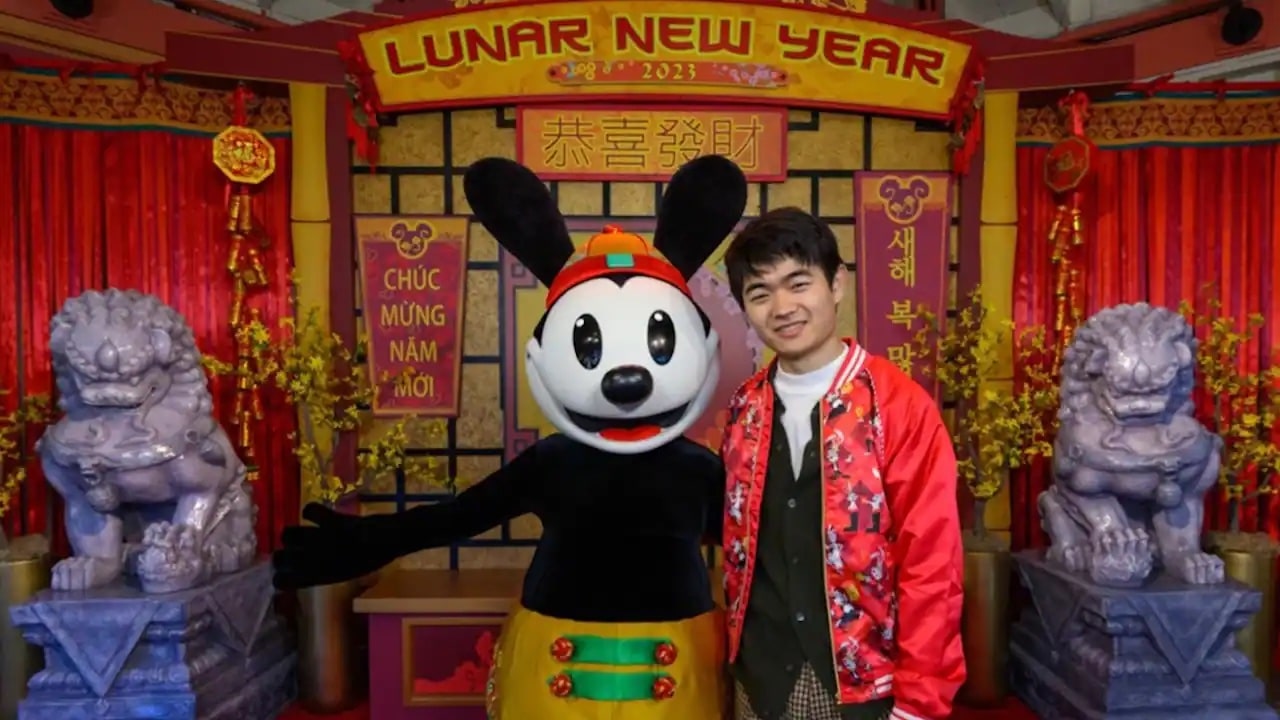