During the Walt Disney Companies Investor Day Event in early December, a new live-action remake of the animated classic “Pinocchio” was announced.

The film will be coming to Disney+ and will leverage state-of-the art CGI to bring Pinocchio to life. A living puppet, with the help of a cricket as his conscience, must prove himself worthy to become a real boy.

“Pinocchio” will see Robert Zemeckis directing the film and he will be reunited with Tom Hanks, who will star as Gepetto.  They have previously worked together on a number of other films including “Forrest Gump”, “Castaway” and “The Polar Express”.

Robert Zemeckis is also bringing in Alan Silvestri to compose the original score to “Pinocchio”.  They have previously worked together on many films including “Back To The Future”, “Who Framed Roger Rabbit” and most recently on “The Witches”.  He is also producing and co-writing songs with Glen Ballard. 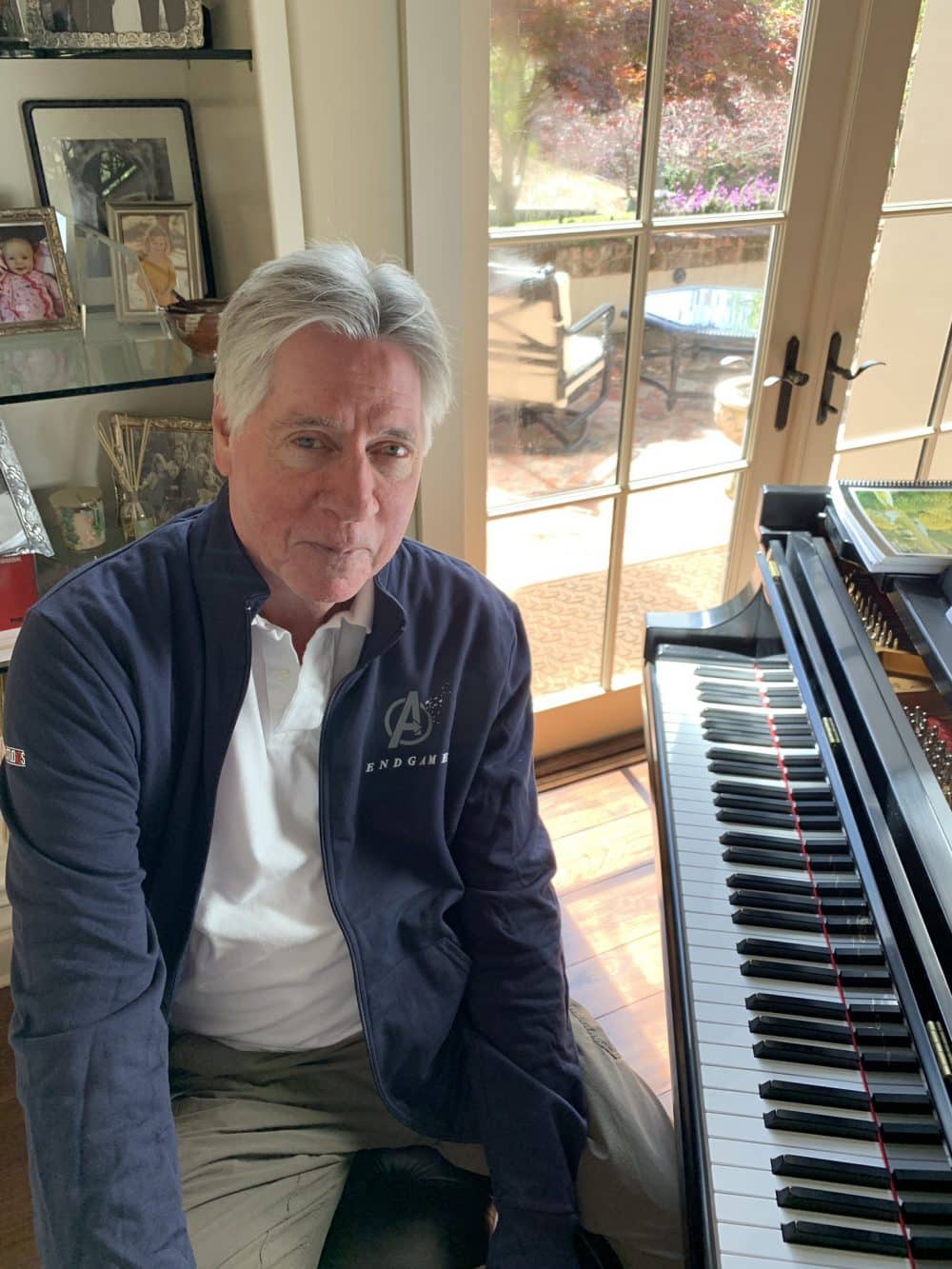 Chris Weitz, will be co-writing the film with Robert Zemeckis.  Chris has previously worked on “About A Boy” and “Cinderella.

No Disney+ release date for the film has yet been announced.