Disney’s FX is developing a new untitled half-hour comedy that has been written by Lauren Ludwig, who has previously worked on “American Auto”, and “Rob Riggle’s Ski Master Academy”.

Deadline is reporting that Addie Weyrich, Sydney Kuhne and Sabrina Wu are going to star in the new series. 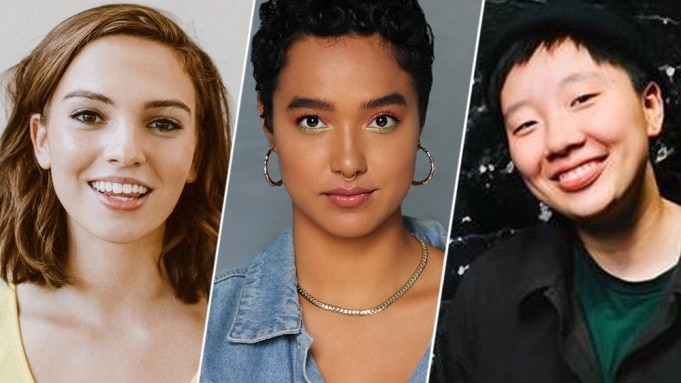 This new comedy is described as a metaphysical comedy about a group of queer twenty-somethings forced by the most unlikely source to confront their generational anxieties and unpack their emotional baggage.

Addie Weyrich will play Jane and has previously starred in the Hulu/Star Original film, “Crush” along with HBO’s “Crashing” and Amazon’s “The Marvelous Mrs. Maisel”.

And Sabrina Wu is going to be playing Rei, who is a non-binary character. Sabrina will previously starred in the Disney+ Original series, “Doogie Kamealoha M.D.

Ludwig and Oscar nominees Chris & Paul Weitz (About a Boy) executive produce under their Depth of Field banner, along with Andrew Miano, Dan Balgoyen, and Aaron Kogan. The pilot will be produced by FX Productions.