During December’s Investor Day event, it was revealed that Disney was making sequels to “Enchanted” and “Hocus Pocus” for Disney+, with Adam Shankman, announced to be directing both films.

However, recently, due to delays in filming due to the pandemic, Anne Fletcher was stepping into direct “Hocus Pocus 2”.

This weekend, the director of the upcoming Disney+ Original movie “Disenchanted”, Adam Shankman, took to Instagram to say there will be some big news coming later this week about the two films. 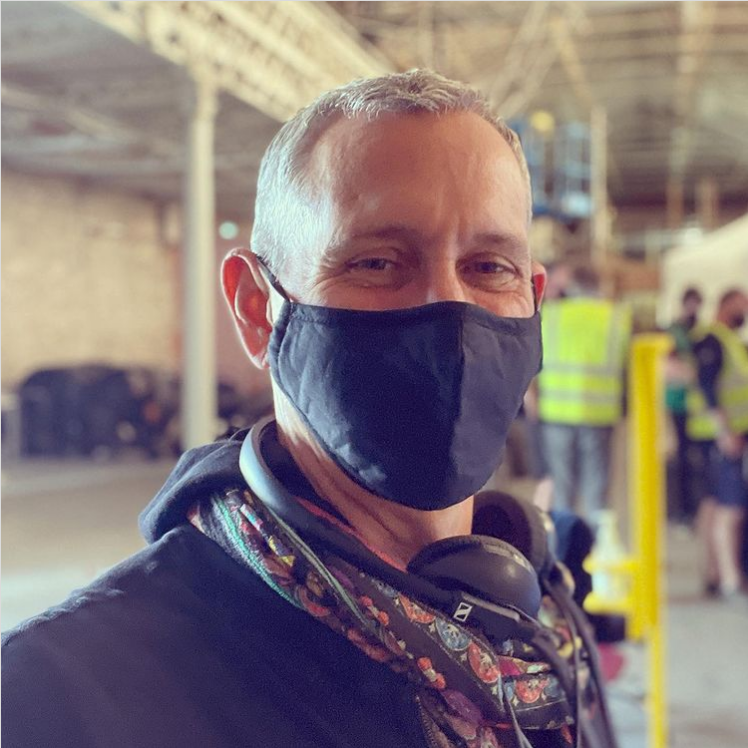 I’m smiling this big (and believe me: it’s big) because I’m back at work and I freaking love my job and there’s huge news coming this week on #disenchanted and #hocuspocus2 to discuss and we will lean into it all. Just know: it’s all REALLY REALLY good. Wahoooooo!!!

Filming is currently underway in Ireland on “Disenchanted”. Recently, both the films main stars Amy Addams and Patrick Dempsey, have recently shared on social media that they are in Ireland to film the movie.

Are you looking forward to “Disenchanted” and “Hocus Pocus 2”