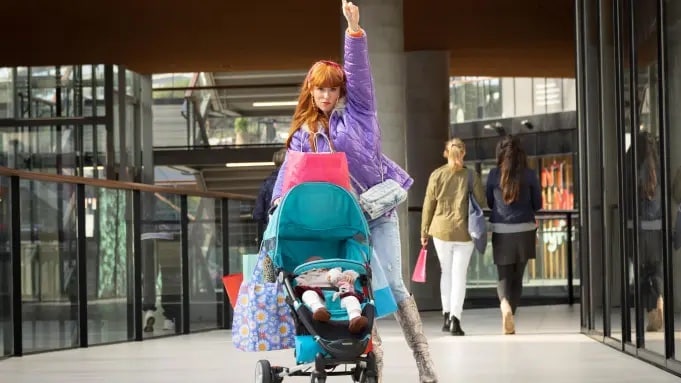 The series follows a smart housekeeper, who becomes a police consultant, using her incredible intellect to help them solve crimes.

“HIP has been an incredible international success as a French-language title and has won over audiences worldwide, so we are not surprised that there is an appetite for an English-language adaptation.

We were simply blown away by the enthusiasm of the ABC Signature creative teams and their sense of collaboration in meeting with the French producers. Their desire to build on the tricolore DNA of the original while also adding some additional anglophone flavor immediately convinced us that they were the right partners to develop our hit show for an English-language audience.”

Development is still in the early stages, with work underway on adapting the French series.  A showrunner, writing team and cast for “HIP” haven’t yet been announced.  Czech and Slovakian versions of the show have also recently been filmed.

Roger has been a Disney fan since he was a kid and this interest has grown over the years. He has visited Disney Parks around the globe and has a vast collection of Disney movies and collectibles. He is the owner of What's On Disney Plus & DisKingdom. Email: Roger@WhatsOnDisneyPlus.com Twitter: Twitter.com/RogPalmerUK Facebook: Facebook.com/rogpalmeruk
View all posts
Tags: hip