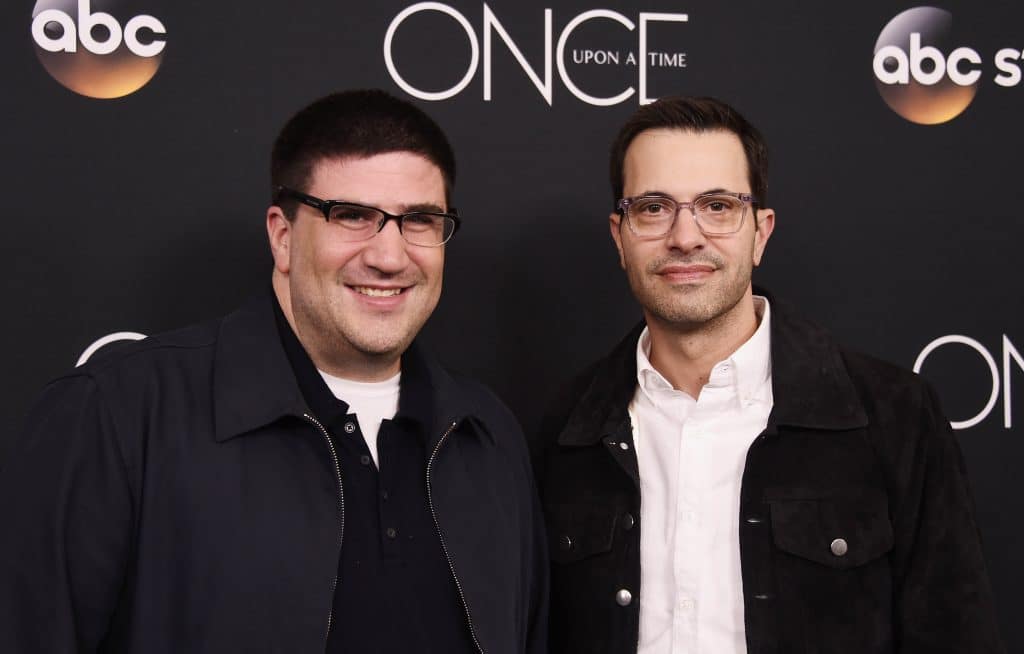 In 2019, it was revealed that the “Once Upon A Time” creators Adam Horowitz and Edward Kitsis were developing a new live-action “anthology” series called “Epic” which reinvents classic fairy tale characters for a new generation.

The Hollywood Reporter has revealed that ABC Signature has now ordered a pilot for the series, which will be focused on Disney properties.  The term “anthology” could indicate that the series could consist of different unrelated stories.

“Once Upon A Time” co-writer Brigitte Hales, will be writing the script and will be an executive producer on the show along with Horowitz and Kitsis.

This potential new series is part of a four-year overall deal that the duo has with Disney.  The pair also helped launch several successful shows for Disney including “Lost” and the upcoming “Beauty and the Beast” prequel series with Gaston and LeFou for Disney+.

ABC Signature is making several shows for Disney+ including “The Mighty Ducks” and “The Big Shot”, so with many Disney franchises involved in this series, “Epic” could possibly be a Disney+ Original or at least head to the streaming platform after it airs on ABC in the US like “Once Upon A Time”.

Are you excited for a new fairy tale series “Epic”?