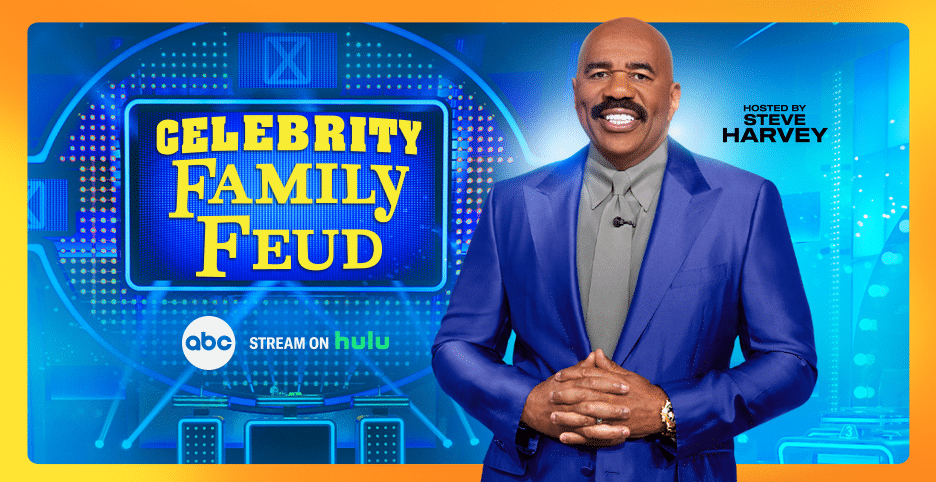 All three shows air on the ABC Channel in the United States and are available to stream on Hulu.

Here are some details on these three shows:

Hosted by Elizabeth Banks, “Press Your Luck” is a game of wits, strategy and even higher stakes as contestants try to avoid the iconic and devilish WHAMMY for a chance at life-changing cash and prizes. During each game of “Press Your Luck,” three contestants compete against each other answering questions to earn spins on the Big Board. Contestants then use their spins to win cash and prizes while trying to avoid the WHAMMY, who could take all of their winnings and leave them with nothing. The winning contestant moves on to the bonus round to face the WHAMMY in a final battle for the chance to win $1 million.

“Press Your Luck” is produced by Fremantle. The show is executive produced by Elizabeth Banks, Max Handelman and John Quinn, who also serves as showrunner. 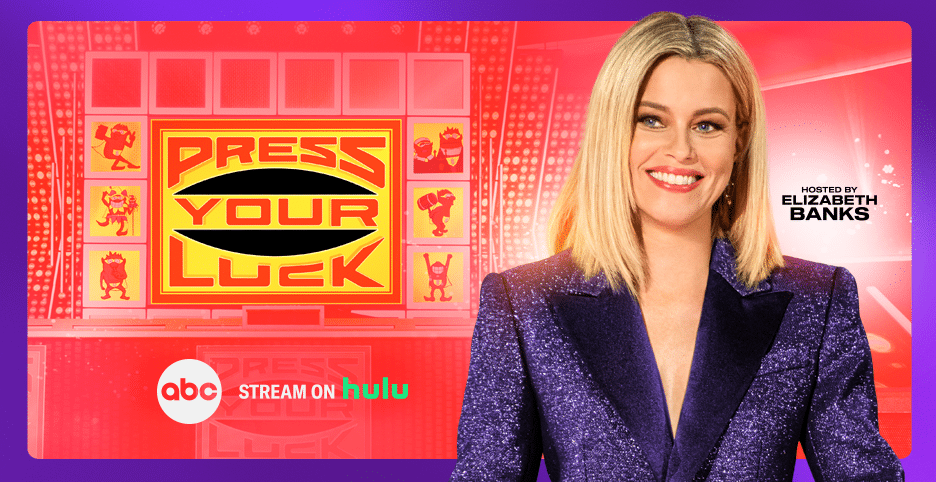 Hosted by Kevin and Frankie Jonas, this new series challenges 12 celebrity relatives to step outside their famous family member’s shadow and live together under one roof, concealing their identity and lineage in the quest for their own fame and fortune. They will compete in challenges, form alliances and play DNA detective in hopes of avoiding elimination and winning the coveted $100,000 prize, and staking their own “Claim to Fame”! 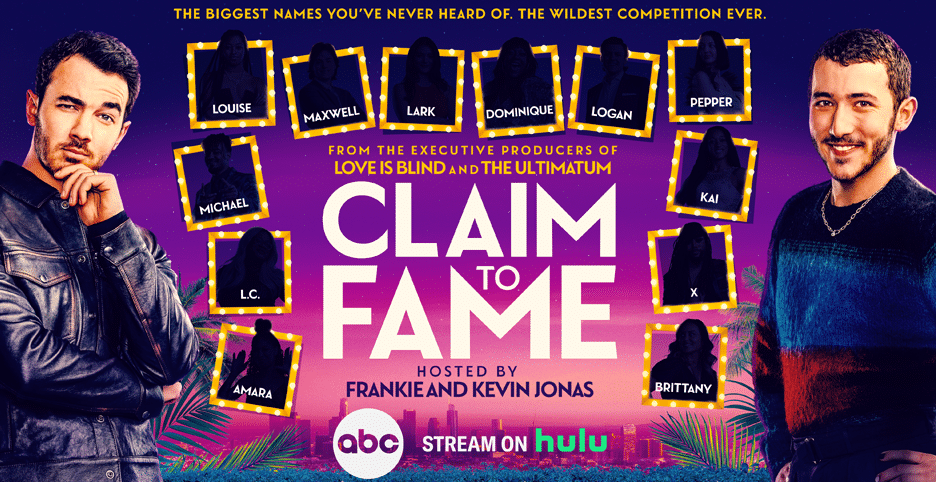 Hosted by stand-up comedian, actor, author and Emmy® Award winner Steve Harvey, kicks off its sixth season! The iconic game show features celebrities, along with their immediate family members or their extended TV families, going head-to-head in a contest to name the most popular responses to survey-type questions posed to 100 people for a chance to win money for a charity of their choice.

Are you excited to see more episodes of these unscripted shows on ABC and Hulu?

Roger has been a Disney fan since he was a kid and this interest has grown over the years. He has visited Disney Parks around the globe and has a vast collection of Disney movies and collectibles. He is the owner of What's On Disney Plus & DisKingdom. Email: Roger@WhatsOnDisneyPlus.com Twitter: Twitter.com/RogPalmerUK Facebook: Facebook.com/rogpalmeruk
View all posts
Tags: celebrity family feud, claim to fame, press your luck