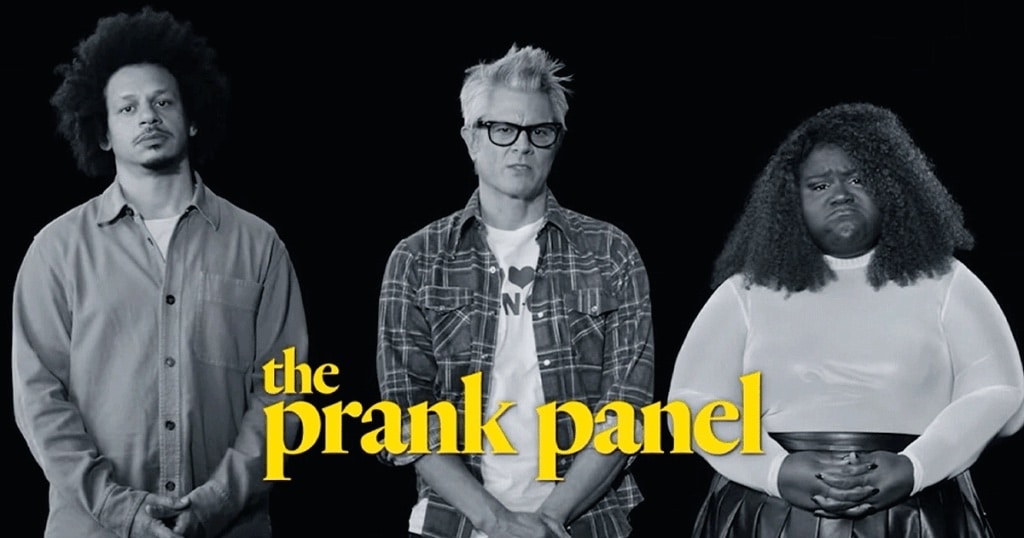 Disney’s ABC has announced that it has picked up a new unscripted comedy series coming to the network in 2023. “The Prank Panel” lets everyday people pitch pranks targeting family members, friends and co-workers to a panel of the world’s greatest pranksters.

Johnny Knoxville, Eric Andre and Gabourey Sidibe form the all-star panel of “pranxperts,” taking viewers behind the scenes as they help to plot and plan elaborate and diabolical schemes. The Panelists serve as mentors and saboteurs, with celebrity guests sometimes joining the fun.

A US premiere date for the new comedy series will be announced at a later time. It’s unknown if this series will be released internationally on Disney+.

Roger has been a Disney fan since he was a kid and this interest has grown over the years. He has visited Disney Parks around the globe and has a vast collection of Disney movies and collectibles. He is the owner of What's On Disney Plus & DisKingdom. Email: Roger@WhatsOnDisneyPlus.com Twitter: Twitter.com/RogPalmerUK Facebook: Facebook.com/rogpalmeruk
View all posts
Tags: the prank panel