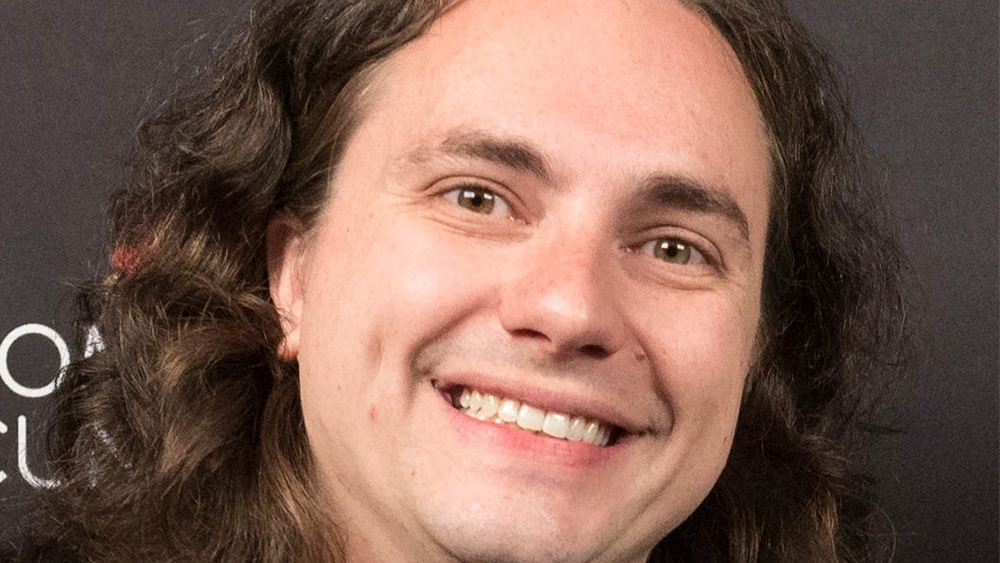 Disney’s ABC is looking to remake the Australian series “Dark Horse” and has ordered a pilot to be created.  The show follows Alex Irving, a passionate Indigenous woman, on her unconventional journey into politics. As Alex reckons with her own troubled past, she juggles obligations to her family, to her culture, and to a political system that’s never seen anybody quite like her.

The show was originally created by the Australian Broadcasting Corporation and was co-created by Rachel Griffiths, who starred in HBO’s Six Feet Under and ABC’s Brothers & Sisters.

“Dark Horse” hails from Universal Television and ABC Signature in association with Tel Aviv-based media company Keshet Studios.  So there may be issues with international distribution on Disney+ as a “Star Original”, if the pilot leads to the show getting the go-ahead.

Roger has been a Disney fan since he was a kid and this interest has grown over the years. He has visited Disney Parks around the globe and has a vast collection of Disney movies and collectibles. He is the owner of What's On Disney Plus & DisKingdom. Email: Roger@WhatsOnDisneyPlus.com Twitter: Twitter.com/RogPalmerUK Facebook: Facebook.com/rogpalmeruk
View all posts
Tags: dark horse