ABC Orders A Pilot For “The Wonder Years” Reboot Series

ABC Orders A Pilot For “The Wonder Years” Reboot Series

Disney’s ABC is developing a reboot of the classic series “The Wonder Years” and has ordered a pilot of  the new series.

This new version will focus on how a Black middle-class family in Montgomery, Alabama, lived in the turbulent late ’60s.

Saladin K Patterson is writing the script and will be an executive producer on the series, along with Marc Velez and Lee Daniels.   With “The Wonder Years” original star Fred Savage also working as an executive producer for the show and will be directing the pilot.  He has previously directed episodes of “The Goldberg’s”, “The Connors”, “2 Broke Girls” and many more.

The original series co-creator Neal Marlens is attached to the project as a consultant. 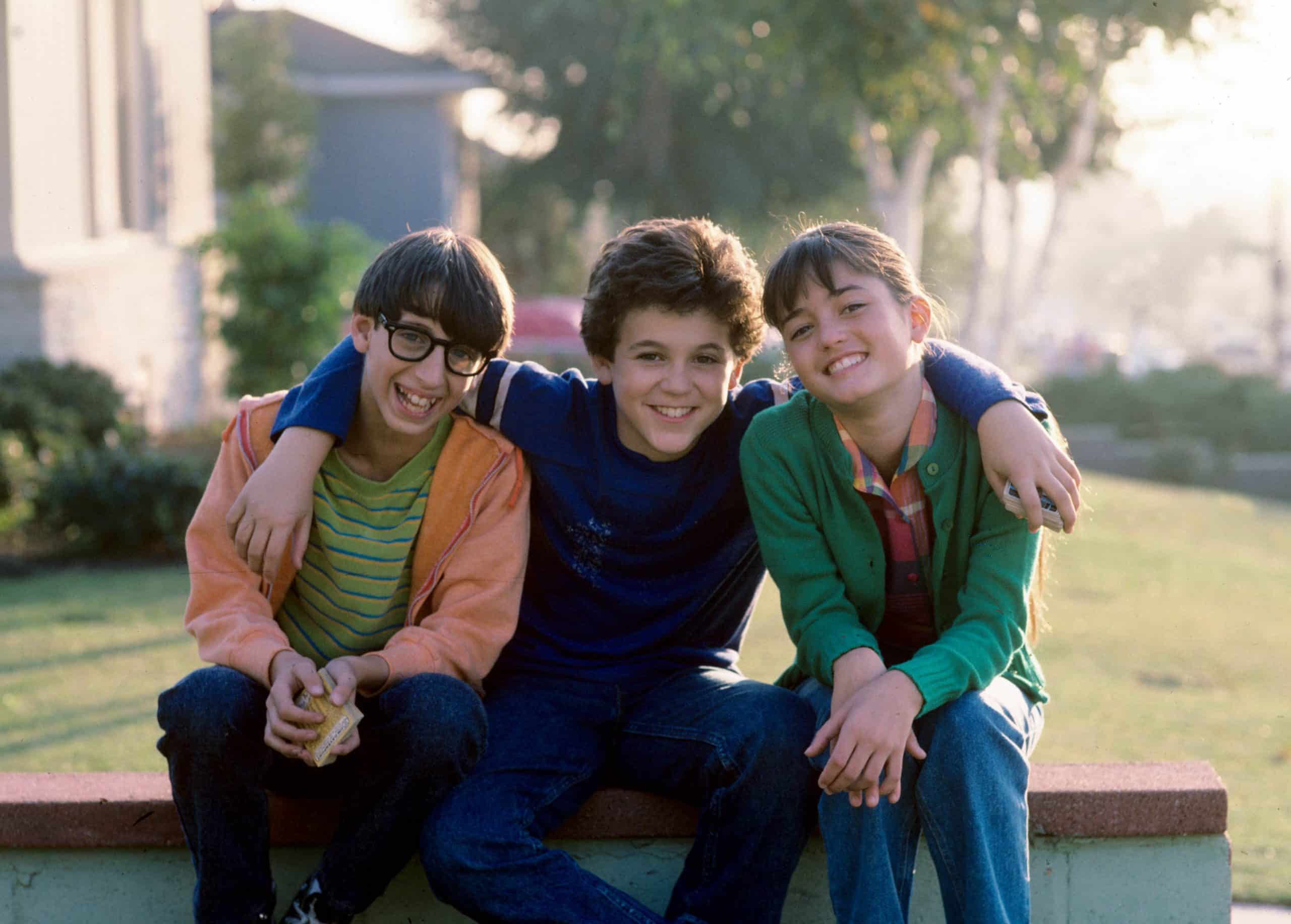 “The Wonder Years” originally ran for 6 seasons from 1988 to 1983 and told the story of Kevin (Fred Savage) in the 1960s trying to cope with the bizarre world of a teenager.

This potential new series is being produced by 20th Century Television, who has overall deals with Fred Savage and Lee Daniels.

Would you like to see a reboot of “The Wonder Years”?