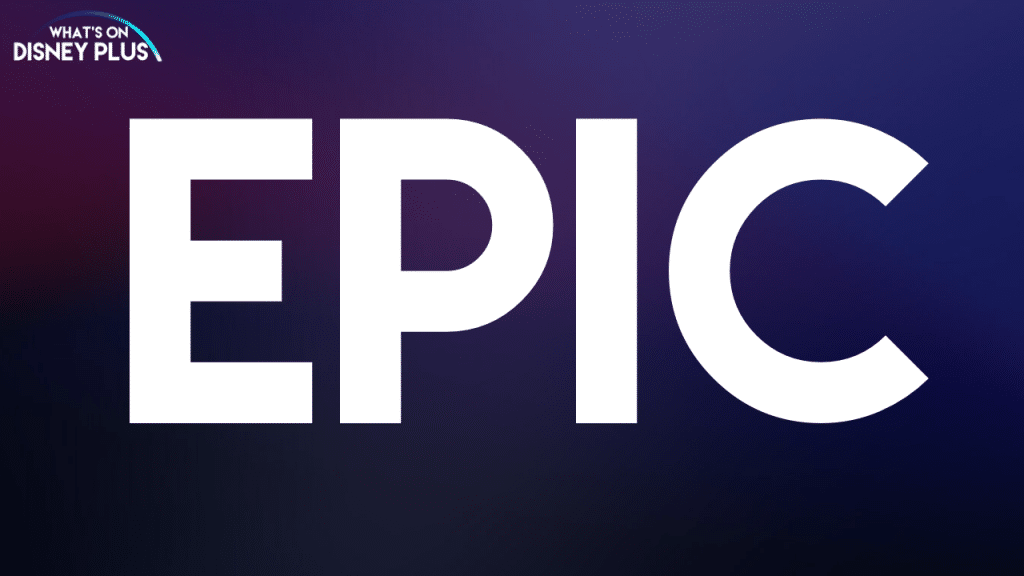 Disney’s ABC has opted not to proceed with the fairytale-themed pilot, “Epic”, which was being created by Once Upon a Time creators Adam Horowitz and Edward Kitsis.

The pilot was recently filmed in Ireland, but according to Deadline, “Epic” was considered “a big swing and an admirable effort”, but “just did not quite come together”.

“Epic” was going to be live-action “anthology” series, that reinvents classic fairy tale characters for a new generation. The pilot starred Brittany O’Grady, Sarah Hyland and Eleanor Fanyinka. With the James Griffiths directing the pilot.

This series was made as part of a four-year overall deal that the duo has with Disney. The pair also helped launch several successful shows for Disney including “Lost” and the upcoming “Beauty and the Beast” prequel series with Gaston and LeFou for Disney+.

With the fairytale theme, it was thought by many, that this could be shifted to Disney+, but sadly it isn’t to be.

What do you think of Disney cancelling “Epic”?