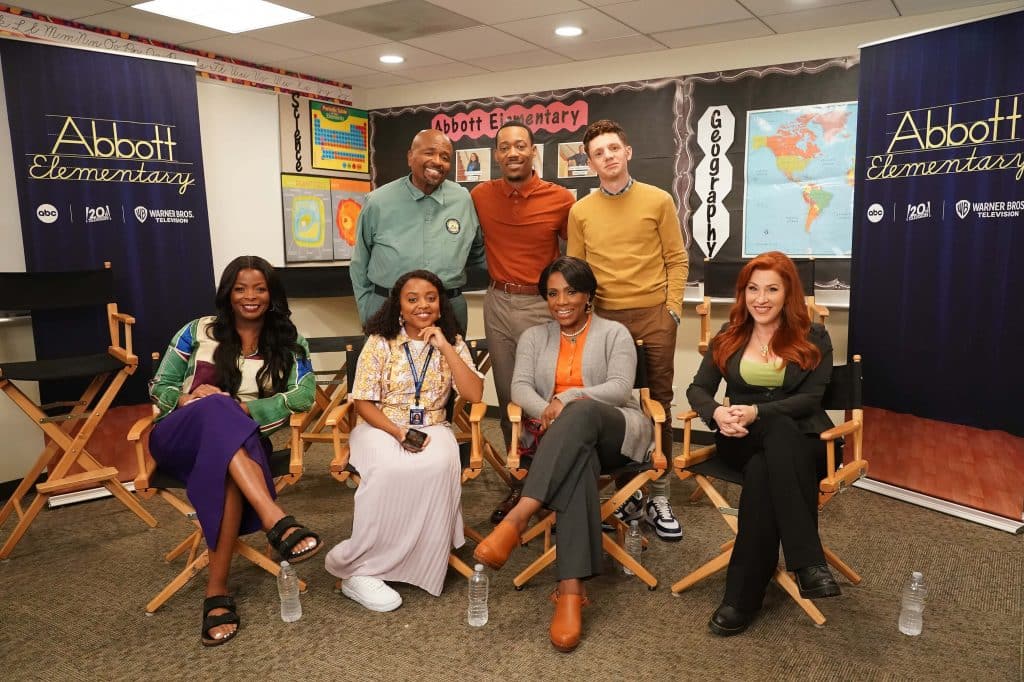 To kick off the San Diego Comic-Con event, the stars and executive producers of Emmy-nominated comedy “Abbott Elementary” gathered from the set of season two for a virtual panel conversation.

Throughout the San Diego Comic-Con event, fans can walk the halls of Abbott Elementary via ABC’s immersive fan experience “New Teacher Dis-Orientation.” In partnership with Hulu + Live TV, guests can earn their very own staff credentials via experiential set recreations, channel their inner Principal Ava by striking a pose behind her official desk, or pay a visit to Janine’s classroom for the opportunity to contribute to real teachers in need through curated Scholastic ClassroomsCount™ wish lists. The activation also features original art submitted by fans via the official “Abbott Elementary” Fan Art Contest, in addition to screenings of fan-favorite episodes, live performances including a professional step dance crew, double Dutch jump-rope team and more. 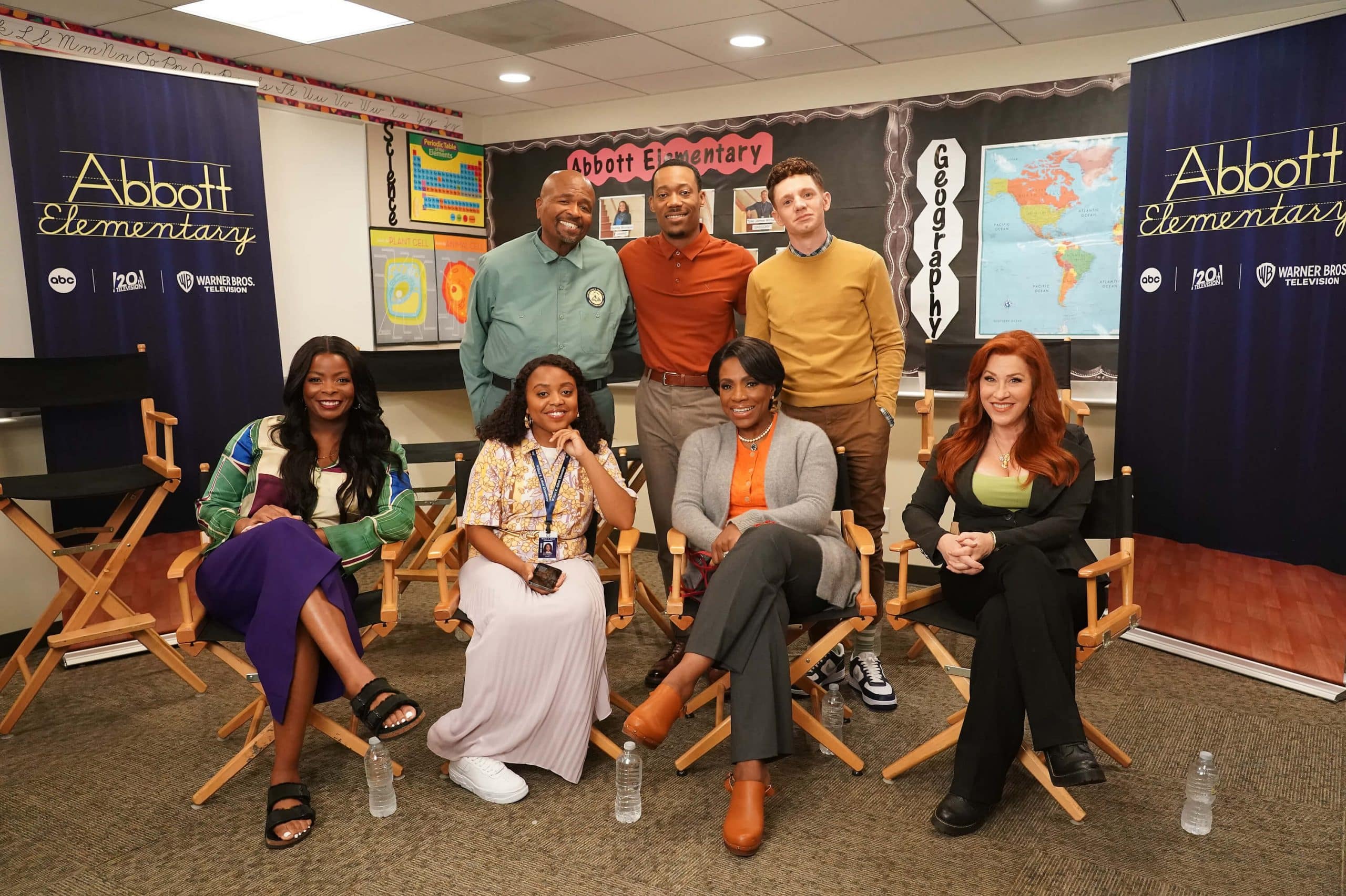 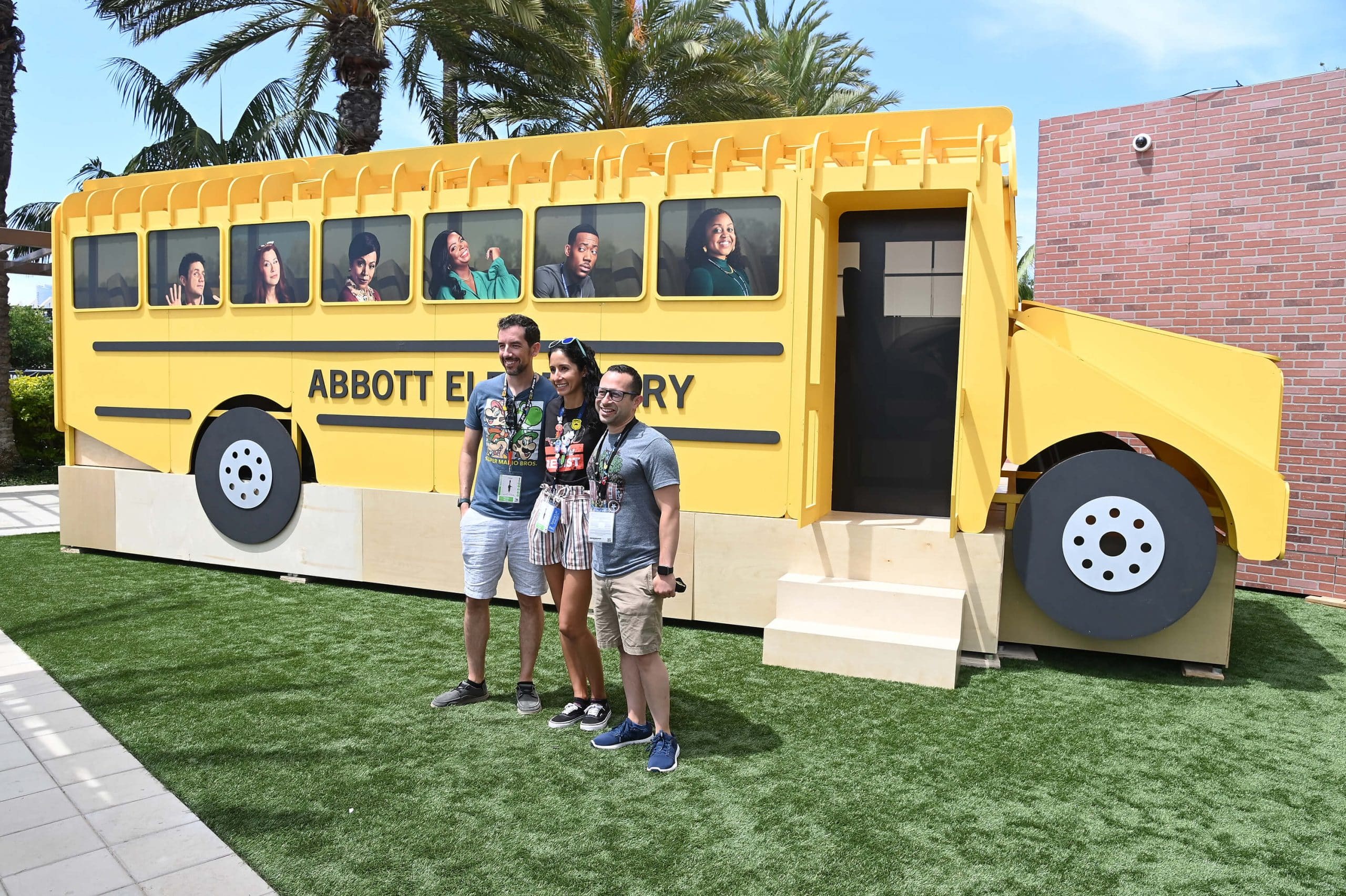 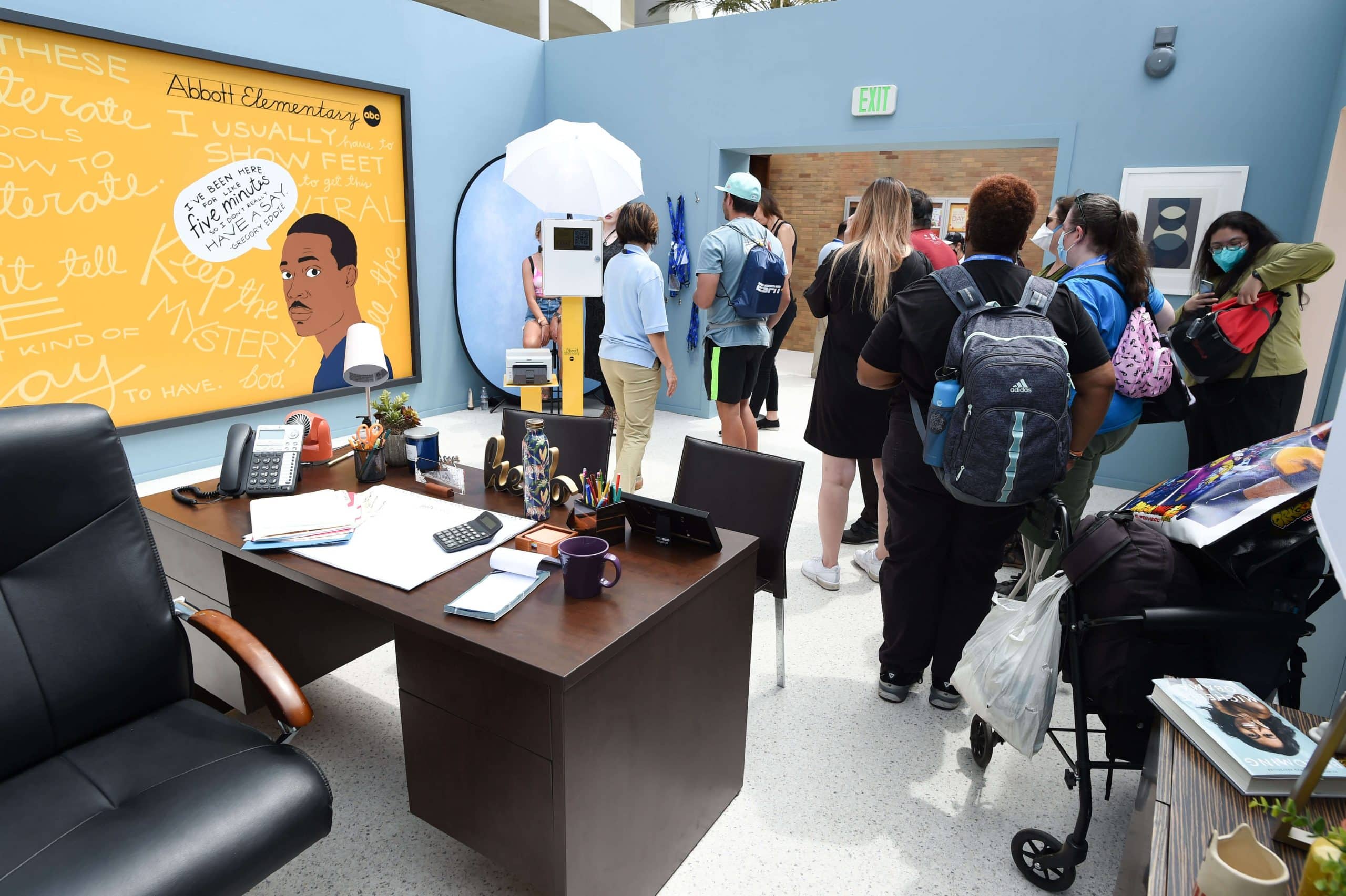 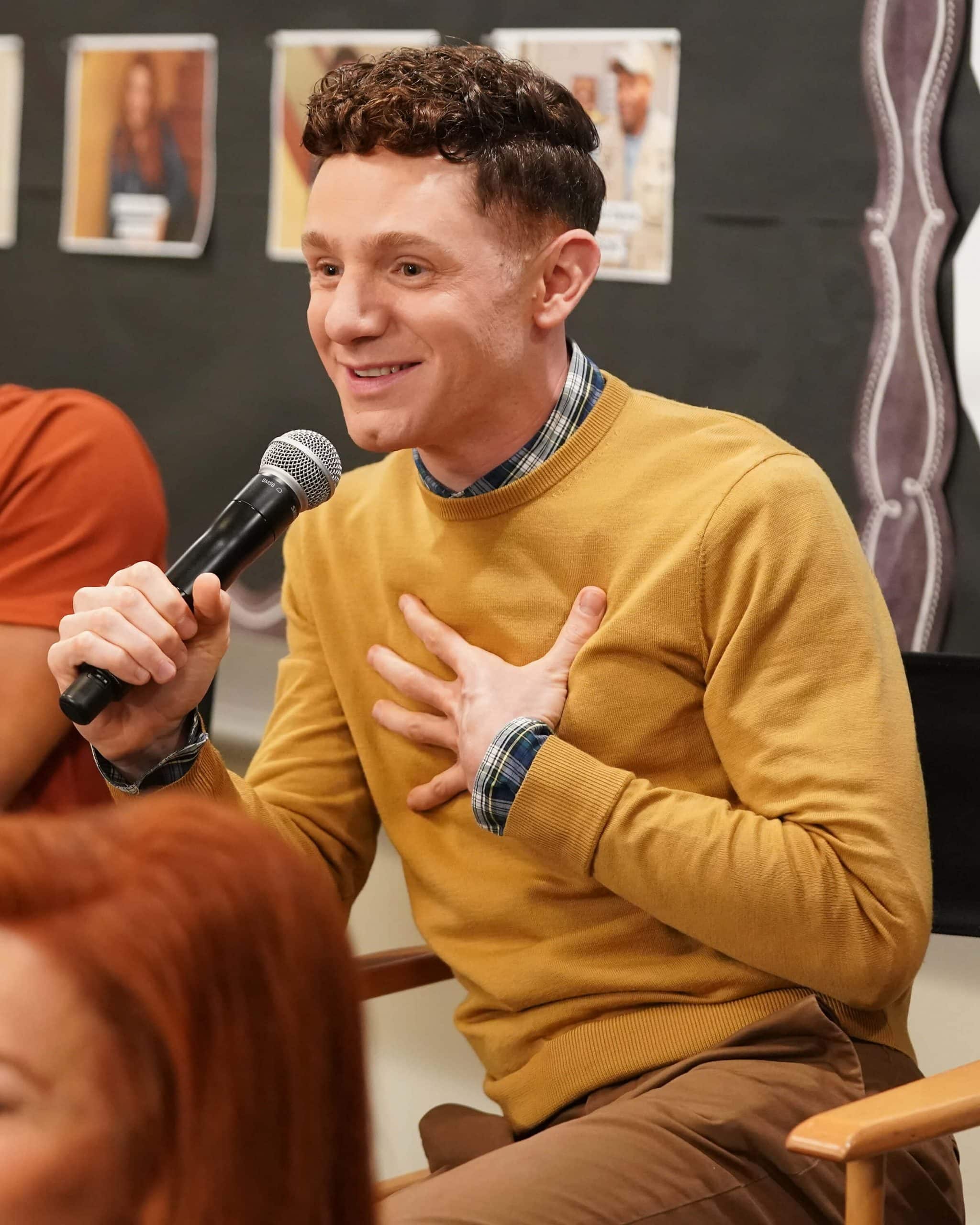 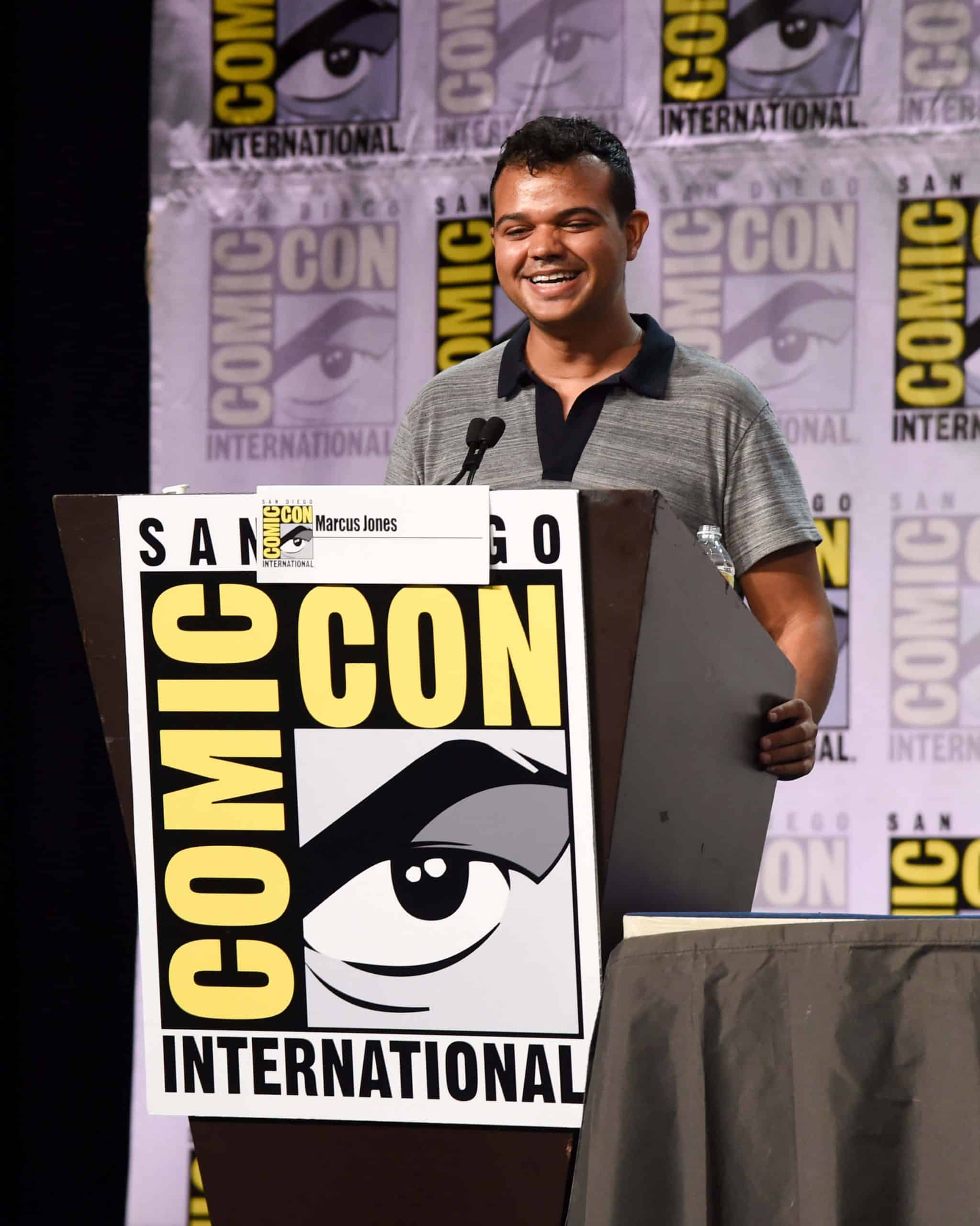 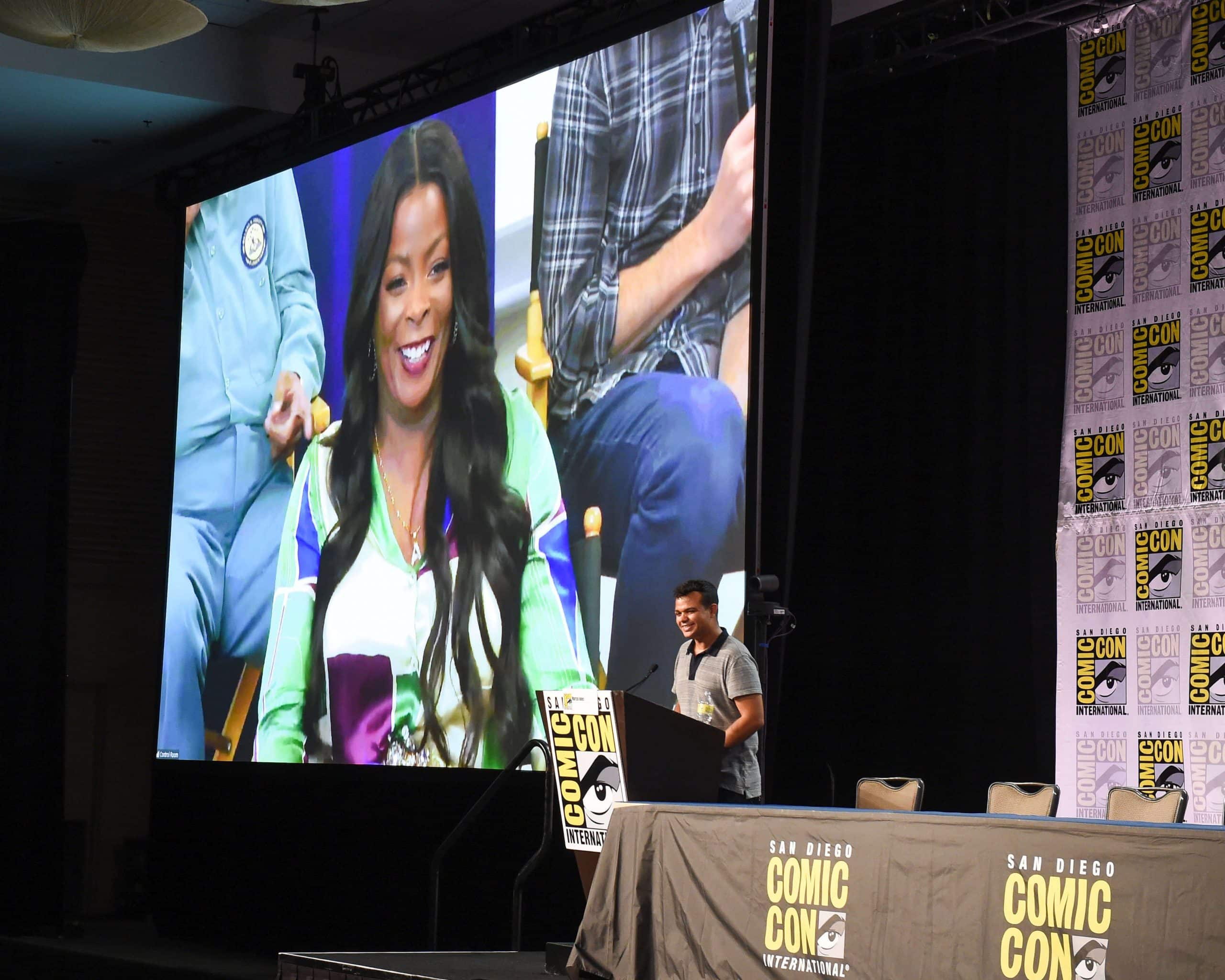 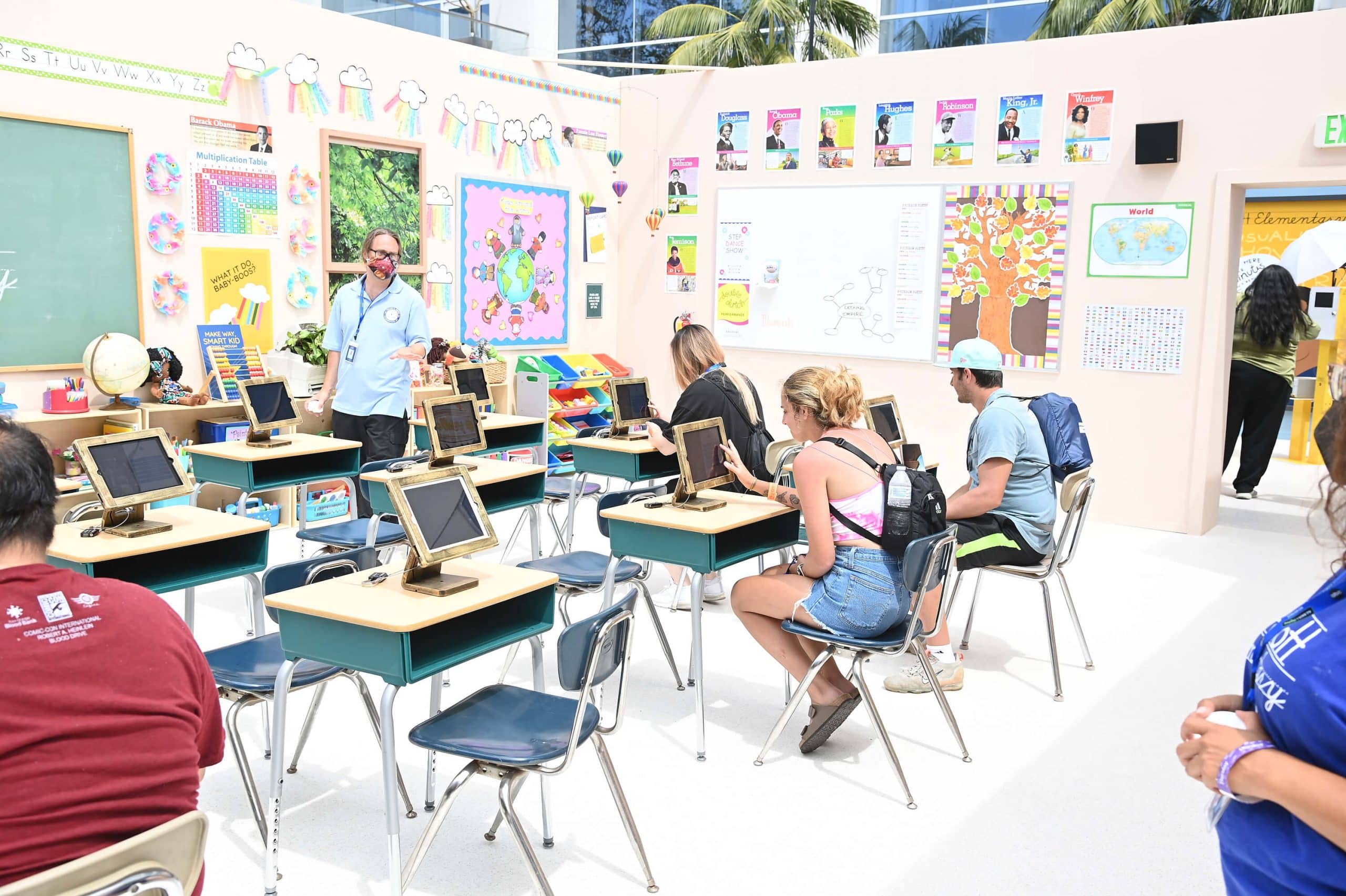 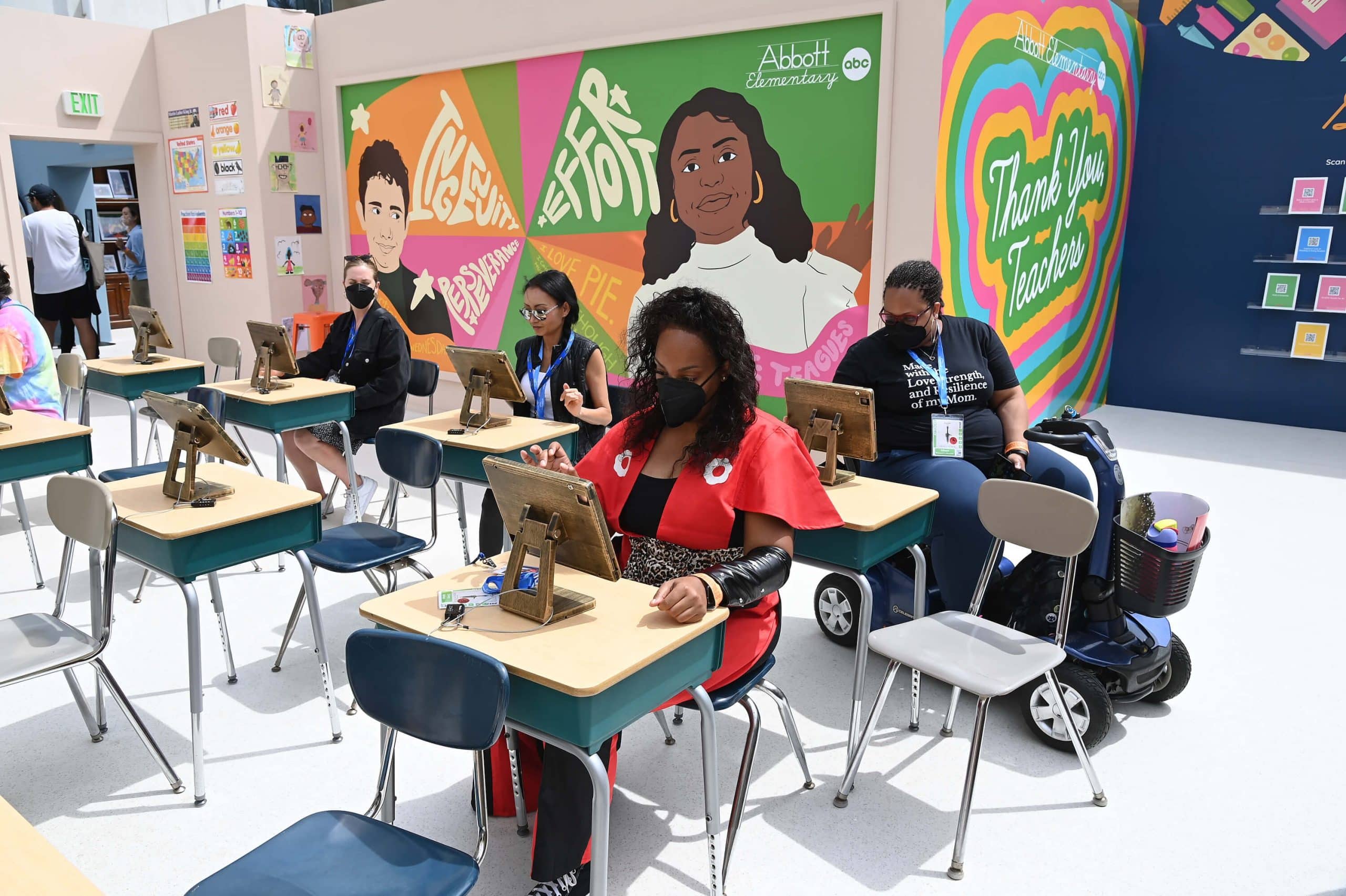 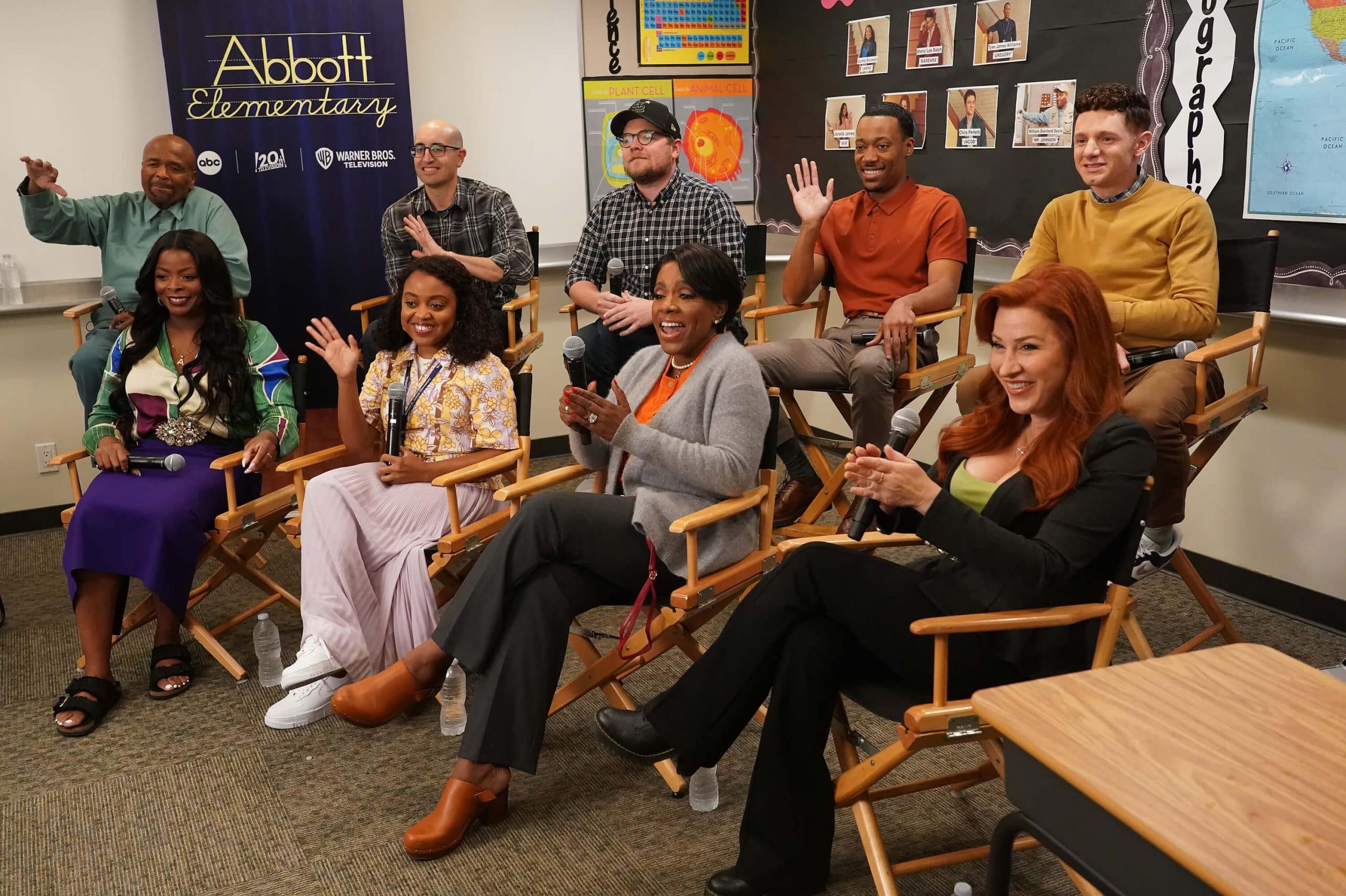 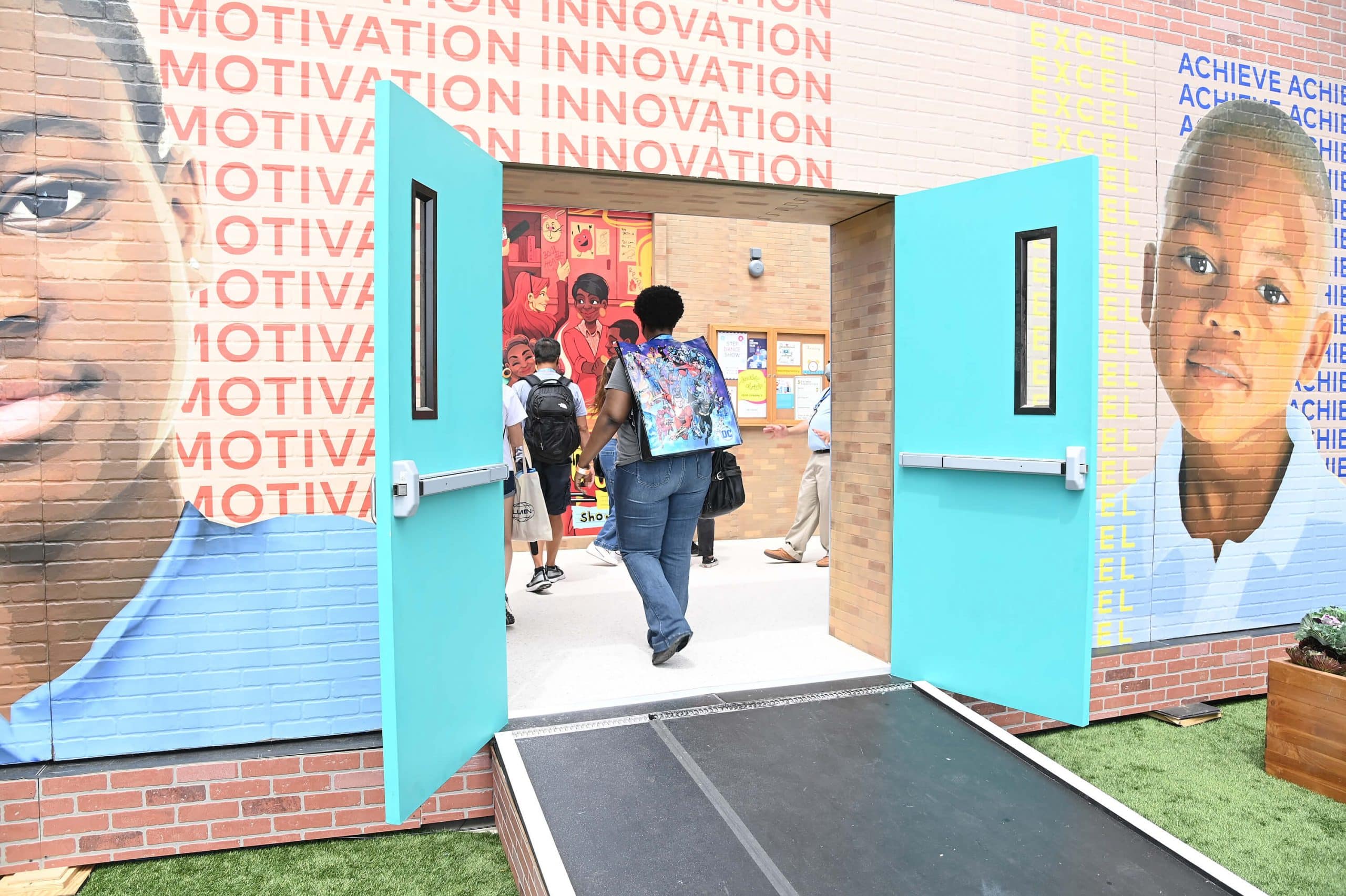 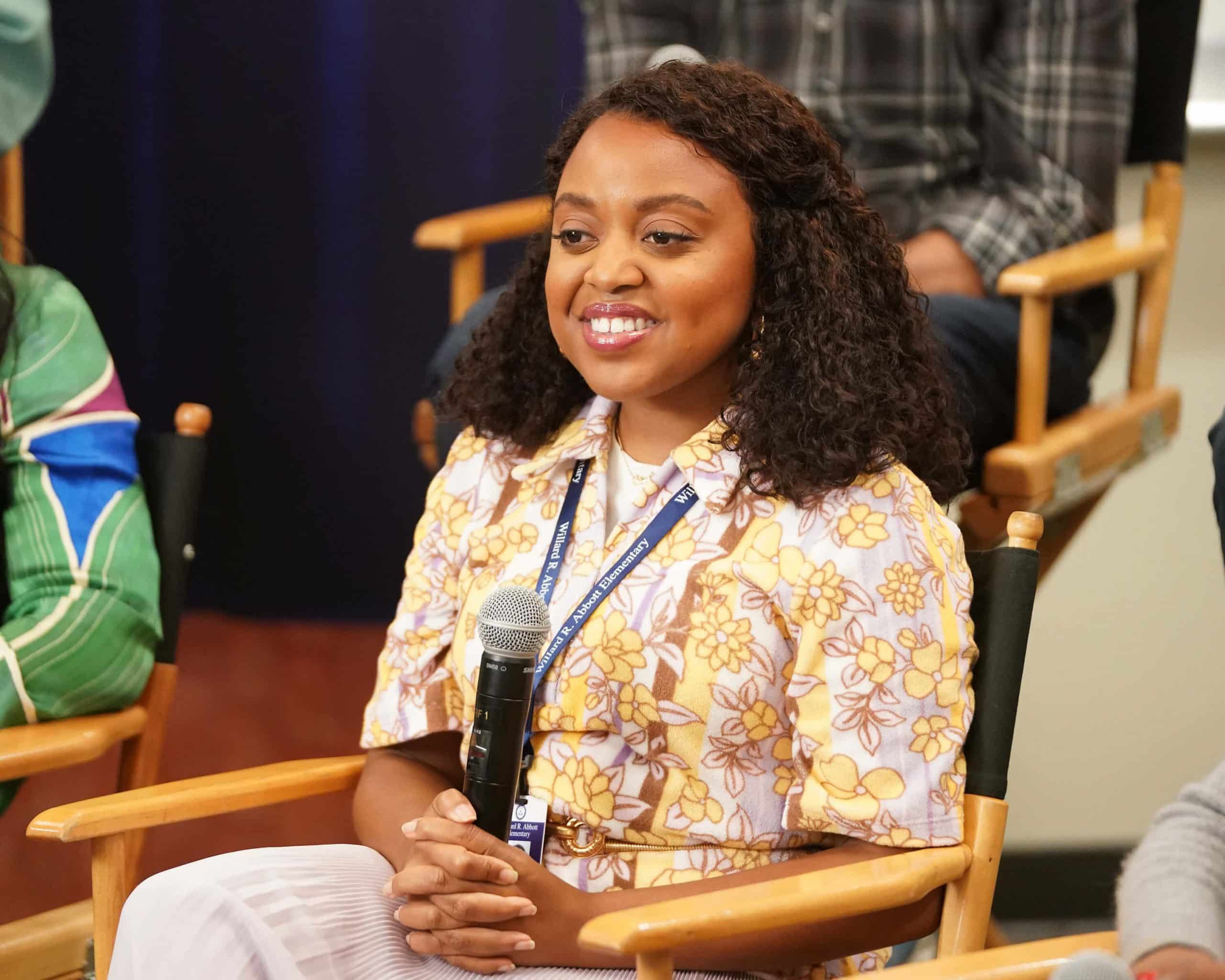 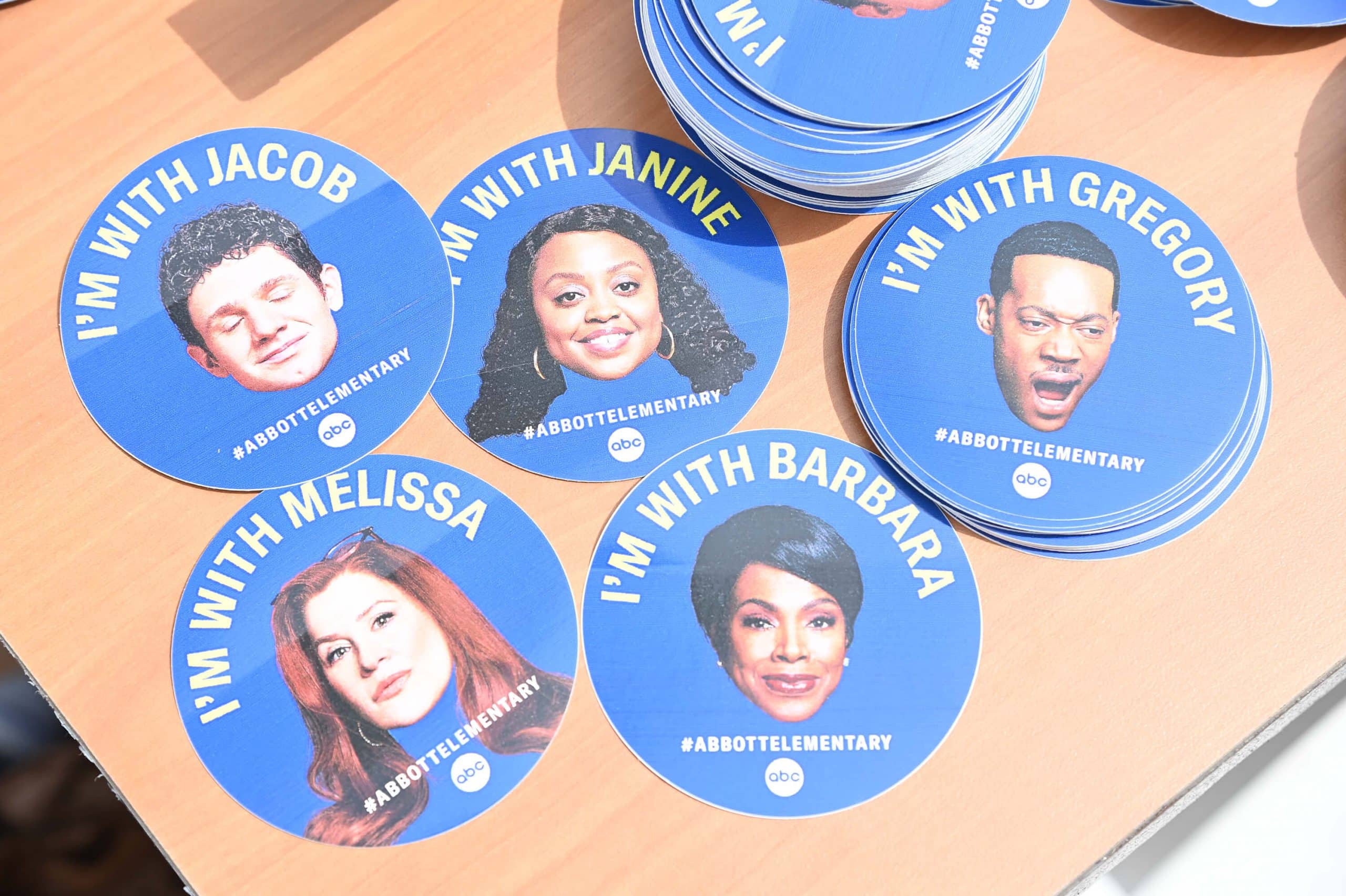 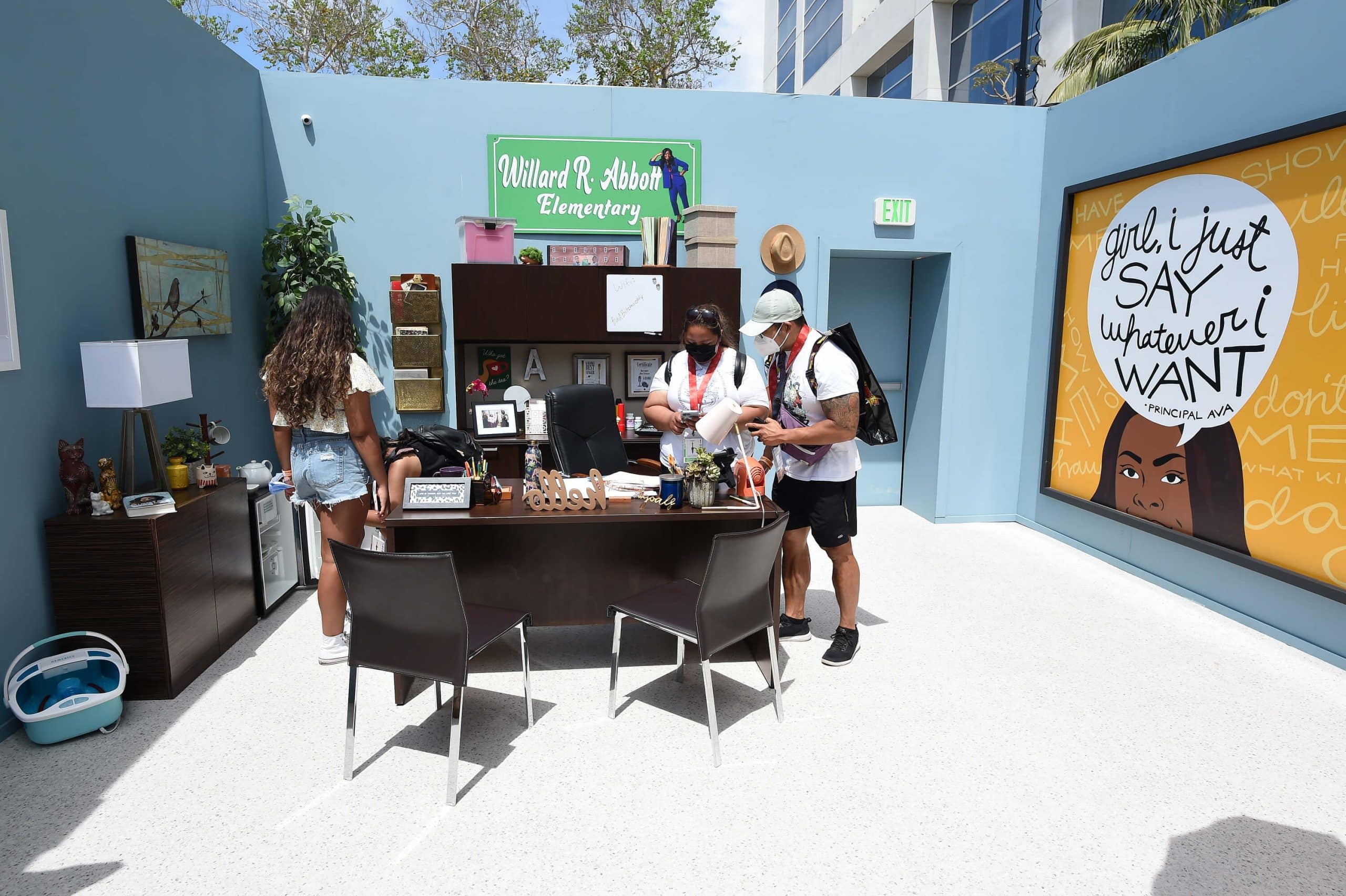 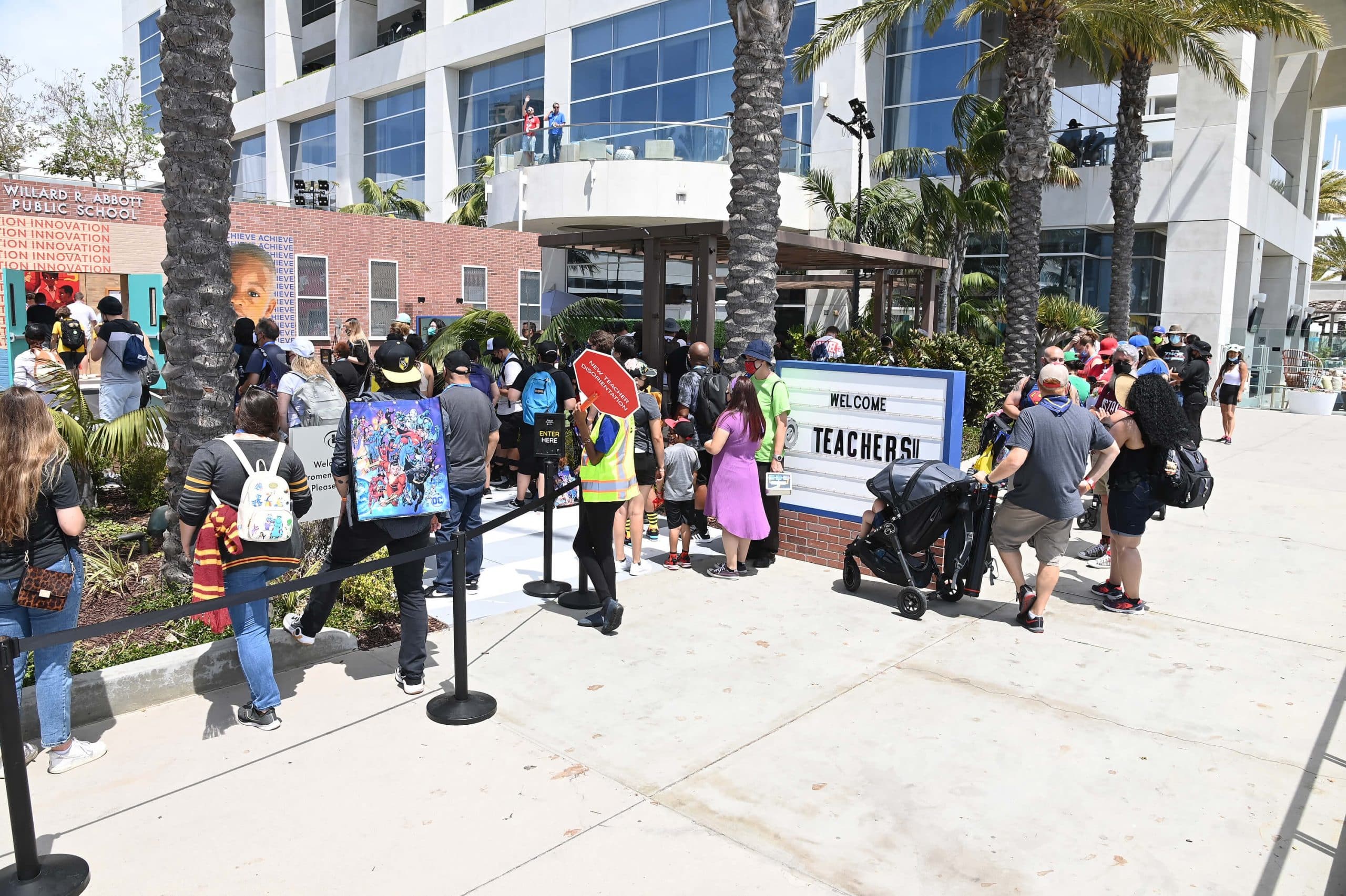 Season two of “Abbott Elementary” is set to debut on its new night, Wednesday 21st September 2022 (9:00-9:31 p.m. EDT), on ABC. Season one is currently available to stream on Hulu and the series is also available as a Star Original on Disney+ internationally.

Roger has been a Disney fan since he was a kid and this interest has grown over the years. He has visited Disney Parks around the globe and has a vast collection of Disney movies and collectibles. He is the owner of What's On Disney Plus & DisKingdom. Email: Roger@WhatsOnDisneyPlus.com Twitter: Twitter.com/RogPalmerUK Facebook: Facebook.com/rogpalmeruk
View all posts
Tags: abbott elementary, sdcc