Aaron LaBerge has been named as the Executive Vice President and Chief Technology Officer (CTO) of the recently formed Disney Direct-To-Consumer and International (DTCI) segment.

In this new role, LaBerge will be DTCI’s first CTO and a key member of the DTCI leadership team, reporting to Chairman Kevin Mayer. He will shape and support ground-breaking innovation and drive the strategic use and development of technology to power the DTCI business, deliver world-class products and experiences to consumers around the world and provide the technology and operations to deliver the entertainment and sports content consumers around the world want, with more choice, personalization and convenience than ever before. 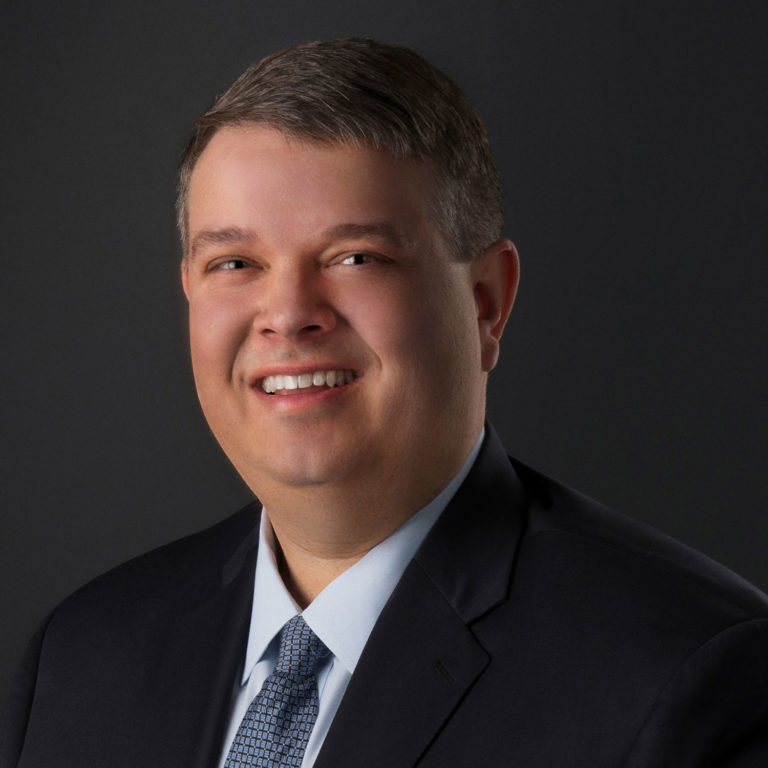 “As a champion of innovation and growth, Aaron will work across our segment and the larger Company to develop an industry-leading technology infrastructure to meet future demands,” said Mayer. “Recognizing that the needs of our consumers and clients are constantly changing, He brings a wealth of skill and experience to lead an organization of talented and dedicated individuals in order to strategically respond to an increasingly complex media landscape.”

LaBerge said, “The Walt Disney Company has an incredible history of using technology to create magic, and I am thrilled to help carry that legacy forward. We are in the most dynamic and exciting period in the history of media and entertainment. How we dream up, create and utilize technology to power content, unleash creativity and drive business matters more than ever. DTCI will play a critical role in the Walt Disney Company continuing to thrive and win in this dynamic environment.”

Formed in March 2018, DTCI is Disney’s global, multiplatform media, product, technology, and distribution organization for world-class content created by the company’s Studio Entertainment and Media Networks groups. The segment is comprised of Disney’s international media and direct-to-consumer businesses globally, including all Disney networks outside of the US, the ESPN+ streaming service, the upcoming Disney-branded direct-to-consumer streaming service and the Company’s ownership stake in Hulu.

LaBerge will lead a DTCI Technology team comprised of thousands of the industry’s top technologists, engineers, designers, developers and more. DTCI Technology has been formed by bringing together technology teams and talent from across The Walt Disney Company and will be responsible for linear and digital media distribution technology, advertising technology, consumer data platforms, international broadcast operations, and the development, engineering, and deployment of all consumer-facing digital products for the company globally.

LaBerge and team will collaborate closely with Disney Streaming Services, who remain responsible for DTCI’s direct-to-consumer subscription streaming platforms. In addition to working with Joe Inzerillo (Executive Vice President and CTO, Disney Streaming Services), LaBerge will also liaise with other senior technology leaders at the company, including Tilak Mandadi (Executive Vice President and CTO, Disney Parks, Experiences, and Consumer Products) and Susan O’Day (Executive Vice President, Enterprise Technology and CIO) to ensure that The Walt Disney Company remains one of the most technologically sophisticated, creative and advanced companies in the world.

Since 2015, LaBerge served as Executive Vice President and CTO at ESPN, where he was a key architect for state-of-the-art infrastructure, facilities and systems; led the design, and development of next-generation data, video and audio platforms; drove ESPN’s industry-leading innovation and advanced development work; and oversaw the strategic leadership and direction of technology – and its marriage with ESPN’s content – across all media. He also served on the Disney Research Advisory Board.

From 2007 until his return to Disney in 2013 (via ESPN), LaBerge was CEO of Fanzter Inc., a venture-funded consumer software and digital product development company he co-founded. He ran its business and directed the development and launch of a variety of consumer-focused Internet and mobile products.

LaBerge first joined The Walt Disney Company in 1997, through Disney’s acquisition of Starwave Ventures, the company that produced some of the company’s earliest Internet products, including ESPN.com and ABCNews.com. Before Starwave, LaBerge worked as a senior software engineer at Renaissance Interactive, an early Internet development and consulting firm, specializing in Internet-based publishing and content management systems.

A native of Charleston, S.C., LaBerge holds a Bachelor of Science degree in electrical and computer engineering from the University of South Carolina. Based in Bristol, Connecticut, he spends significant time working in New York, Los Angeles and other locations.