Disney have announced details on the upcoming changes to its Media Network following the  addition of talent from 21st Century Fox.

As part of the integration planning for its pending acquisition of Twenty-First Century Fox, Inc, The Walt Disney Company today announced plans for a new organizational structure for its Media Networks segment, conditional upon closing of the 21st Century Fox transaction. Under the new structure, several 21st Century Fox executives would assume leadership roles at the Disney business segment once the acquisition closes, as 21st Century Fox’s businesses are incorporated into Disney.

“The strength of 21st Century Fox’s first-class management talent has always been a compelling part of this opportunity for us,” said Robert A. Iger, Chairman and Chief Executive Officer, The Walt Disney Company. “Upon completion of the acquisition, this new structure positions these proven leaders to help drive maximum value from a greatly enhanced portfolio of incredible brands and businesses.” 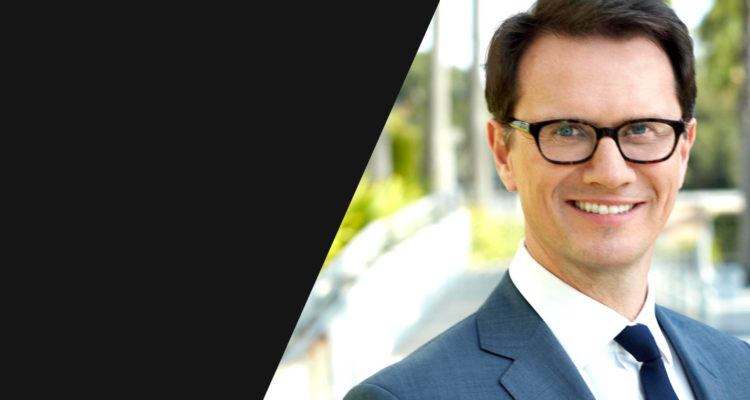 “I love making television and have been fortunate to work with incredibly talented executives and storytellers. Disney is the world’s preeminent creative company, and I look forward to working for Bob, and with his exceptional leadership team, to build on that amazing legacy. I also want to thank Rupert, Lachlan and James Murdoch for the privilege of working on such a wide array of movies and television, both entertainment and sports. It has been a wonderful thirty years,” Mr. Rice said.

Mr. Rice’s appointment will take effect upon completion of the acquisition. Mr. Rice is currently President of 21st Century Fox and Chairman and Chief Executive Officer of Fox Networks Group.

Reporting to Mr. Rice will be: 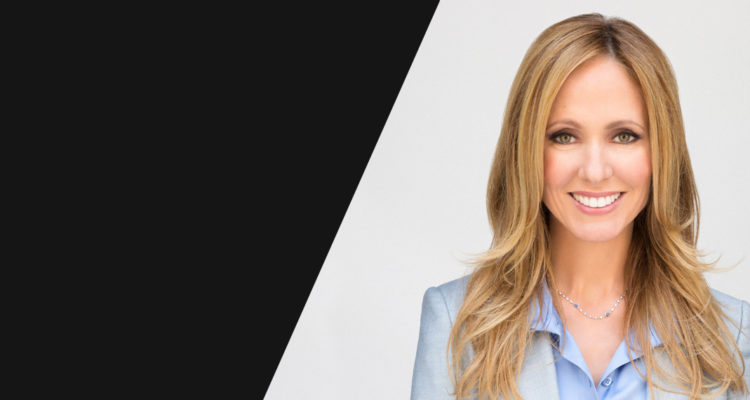 Reporting to Ms. Walden will be:

Ben Sherwood, Co-Chair, Disney Media Networks and President, Disney|ABC Television Group, will remain in his current role during the transition period until the acquisition closes.

“I want to personally thank Ben Sherwood for his years of service at ABC and Disney. Ben has been a valued colleague, and I deeply appreciate his many contributions and insights, as well as his professionalism and cooperation in this transition,” Mr. Iger said.

Disney’s acquisition of 21st Century Fox has received formal approval from shareholders of both companies, and Disney and 21st Century Fox have entered into a consent decree with the U.S. Department of Justice that allows the acquisition to proceed, while requiring the sale of the Fox Sports Regional Networks. The transaction is subject to a number of non-U.S. merger and other regulatory reviews.