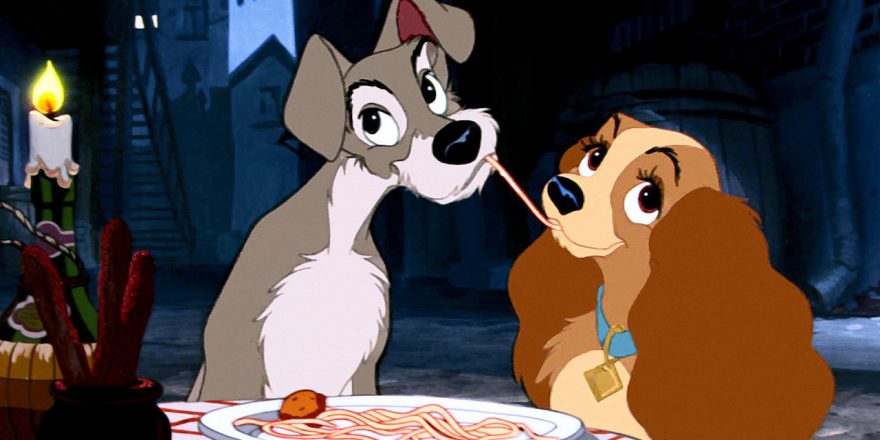 The new live action version of Disney’s “Lady and the Tramp” has added Singer and actress Janelle Monáe to the voice cast according to Deadline. 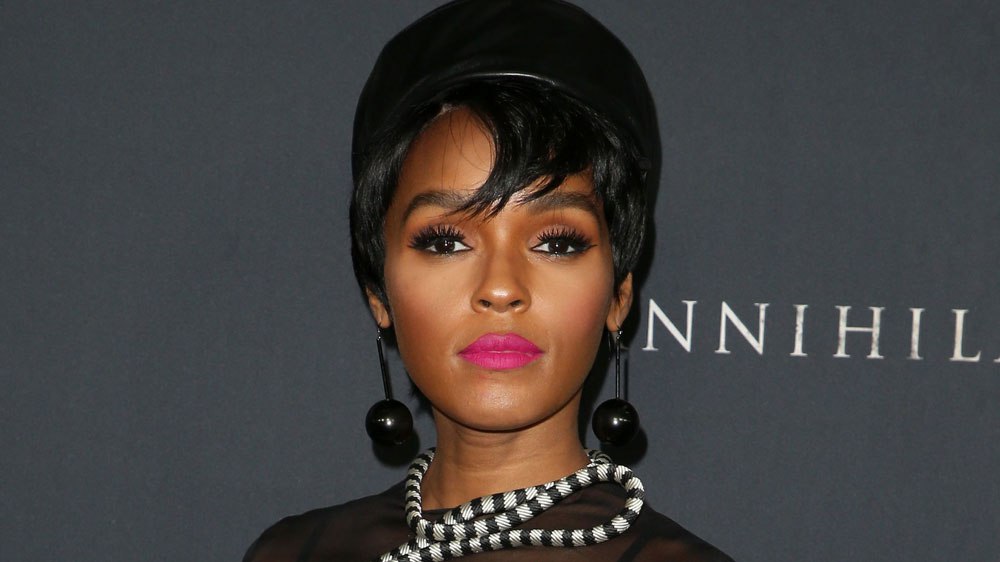 The movie is set to debut on Disney’s new streaming platform and will feature live action actors but will also feature CGI animals, similar to recent reboots like The Jungle Book.

Janelle Monáe will voice the role of Peg, who is the wise-cracking friend of Lady, who is being played by Tessa Thompson, who was saw in Thor: Ragnarok. Justin Theroux is voicing Tramp and the movie is being directed by Charlie Bean.