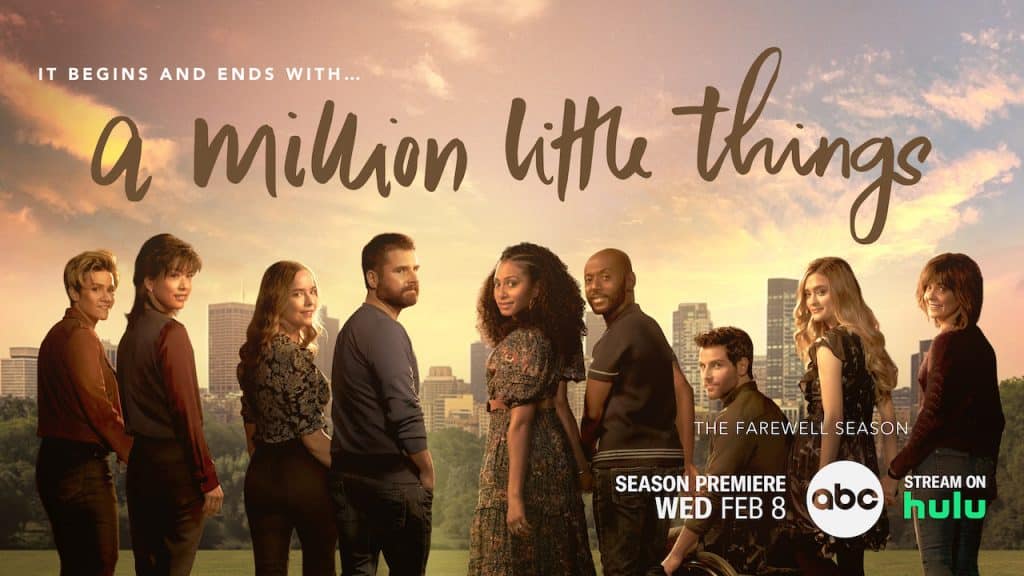 Disney has released a brand new trailer for the upcoming final season of “A Million Little Things”, which is returning on ABC on Wednesday, 8th February 2023 at 10/9c, with new episodes available the following day on Hulu.

The series is about a group of friends from Boston who feel stuck in life experience an unexpected wake-up call after one of their friends dies unexpectedly.

As Rome Howard says, “Life isn’t just about the moments, it’s about who you share them with.” And as the fifth and final season of the beloved ABC drama series “A Million Little Things” unfolds, we’ll watch through laughter and tears as we bring this incredible journey to its conclusion. Along the way, we’ll explore the depths of friendship, love and sorrow as we bid this special family of friends goodbye, once again proving that friendship really is a million little things. 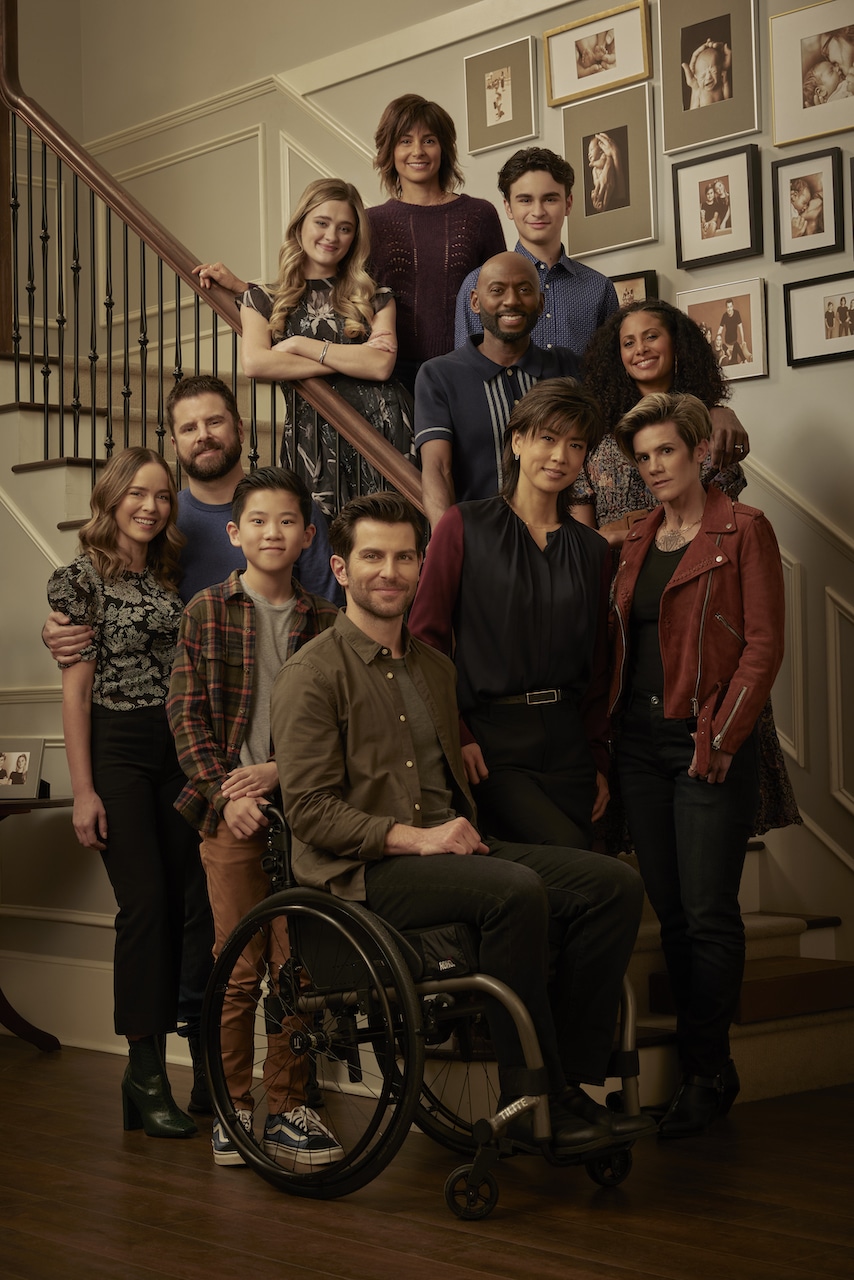 The previous four seasons of “A Million Little Things” are available on Hulu.

Roger has been a Disney fan since he was a kid and this interest has grown over the years. He has visited Disney Parks around the globe and has a vast collection of Disney movies and collectibles. He is the owner of What's On Disney Plus & DisKingdom. Email: Roger@WhatsOnDisneyPlus.com Twitter: Twitter.com/RogPalmerUK Facebook: Facebook.com/rogpalmeruk
View all posts
Tags: “A Million Little Things”