A Look At Pixar’s “Soul” Merchandise 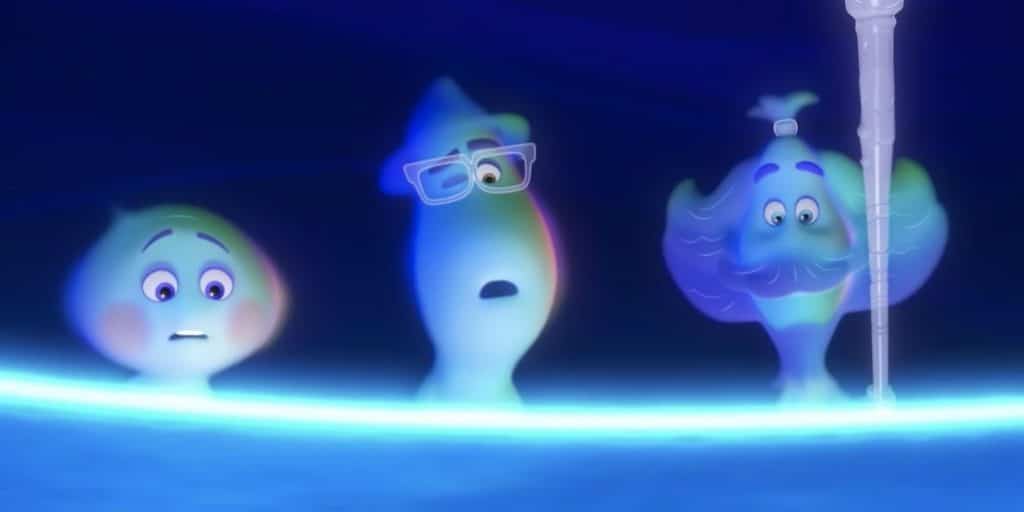 A Look At Pixar’s “Soul” Merchandise

Pixar’s “Soul” was as originally going to be released in cinemas in June, but due to the Coronavirus, it was pushed back to November, however last week, Disney announced that “Soul” is coming to Disney+ on Christmas Day.

Disney has a wide selection of “Soul” themed products already available, including figures, books, plush, clothing and much more.

There are a wide selection of movie tie-in books based on Soul including some children’s books and for the adults, “Art Of Soul”. 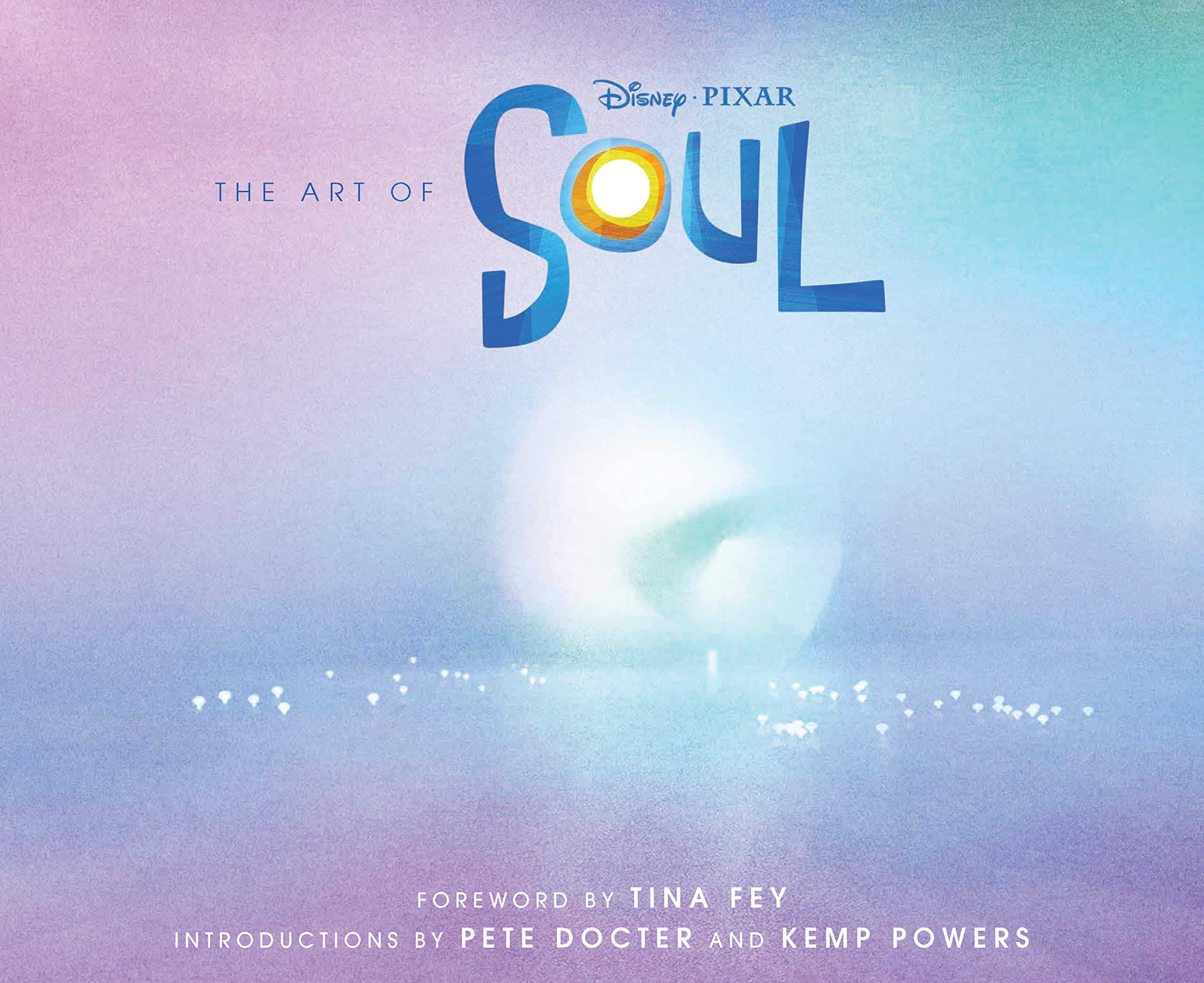 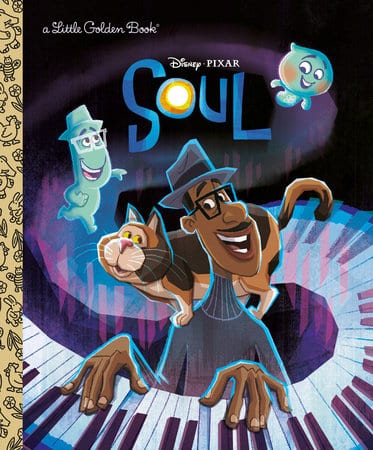 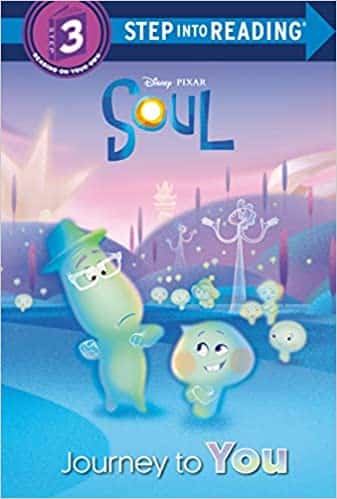 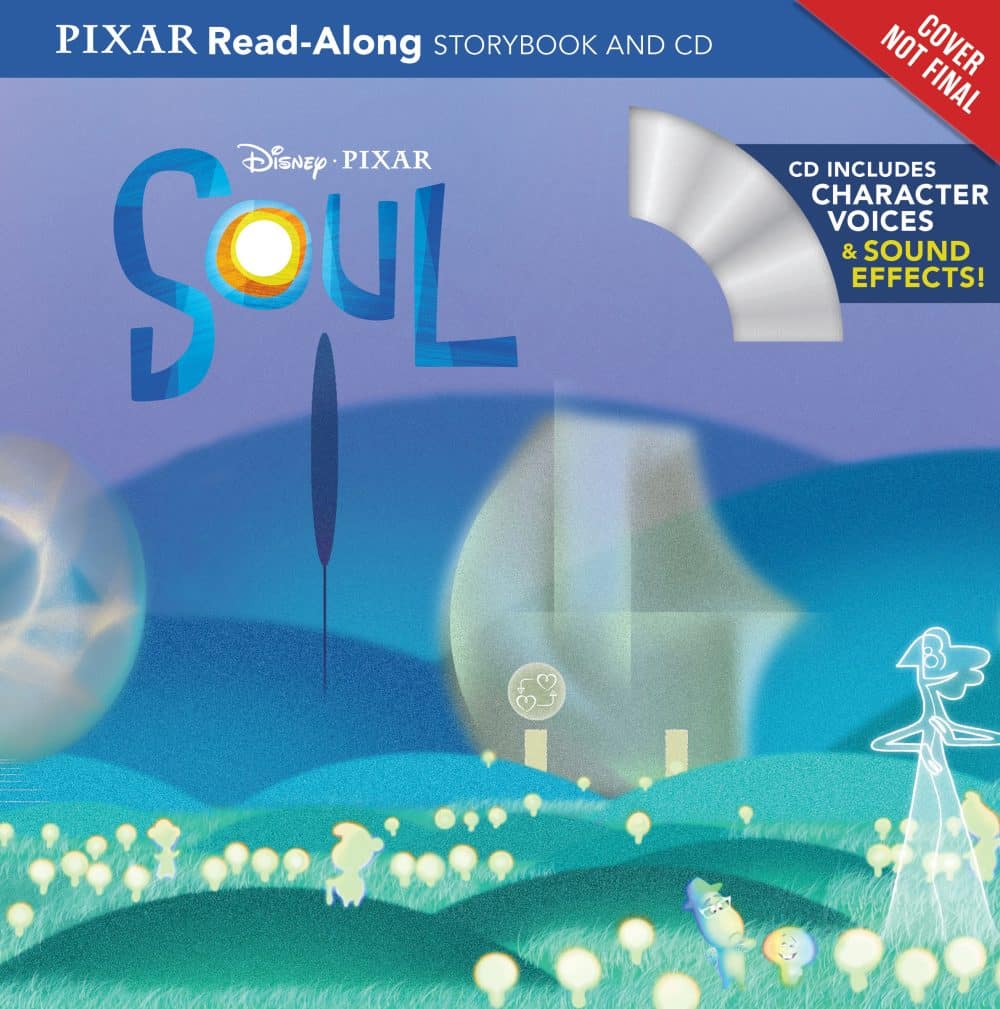 Funko have a wide selection of Pop Vinyls, keychains, and pencil toppers available, including some variant editions. 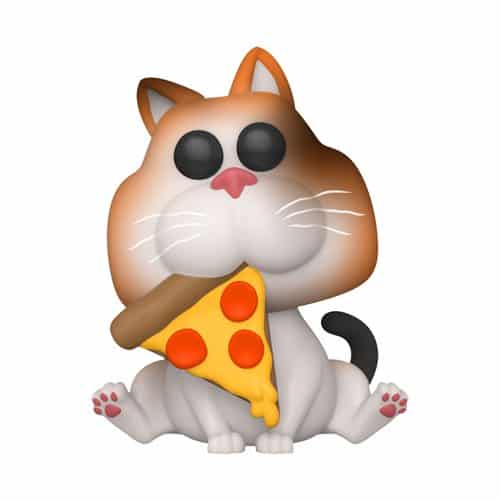 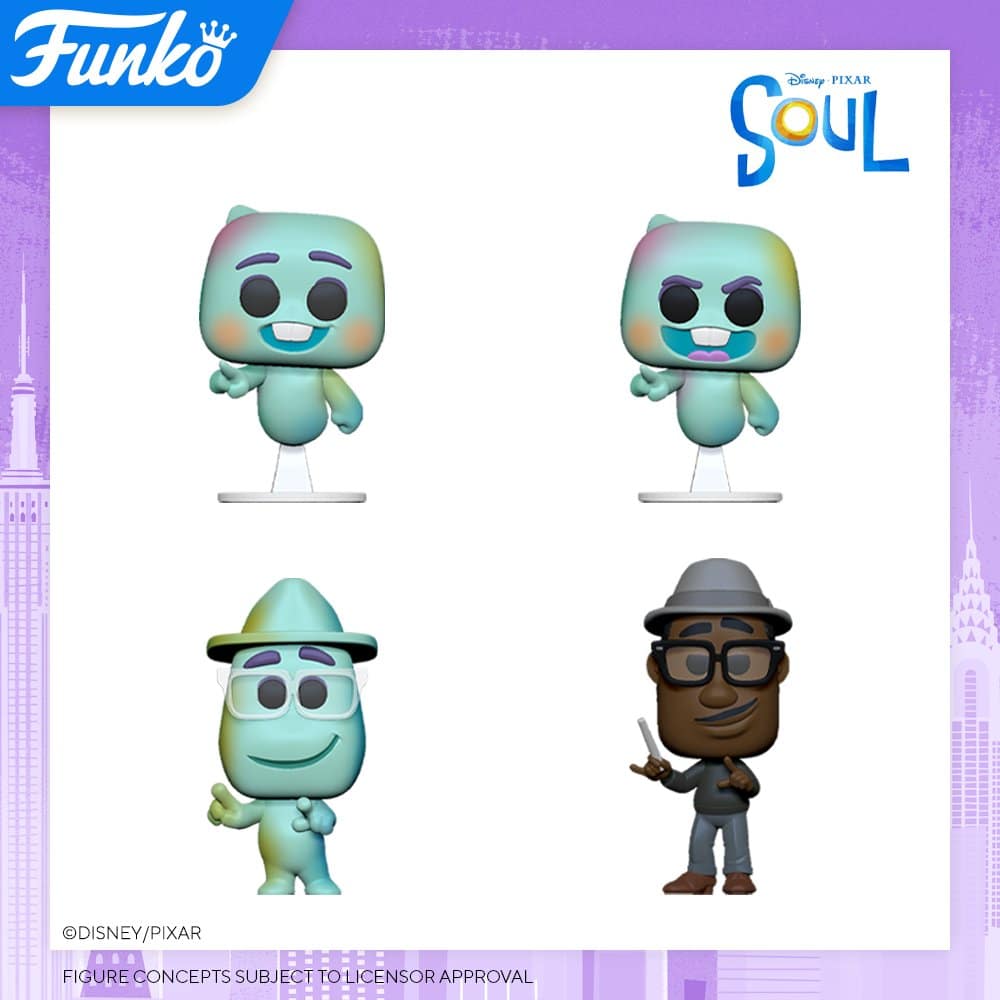 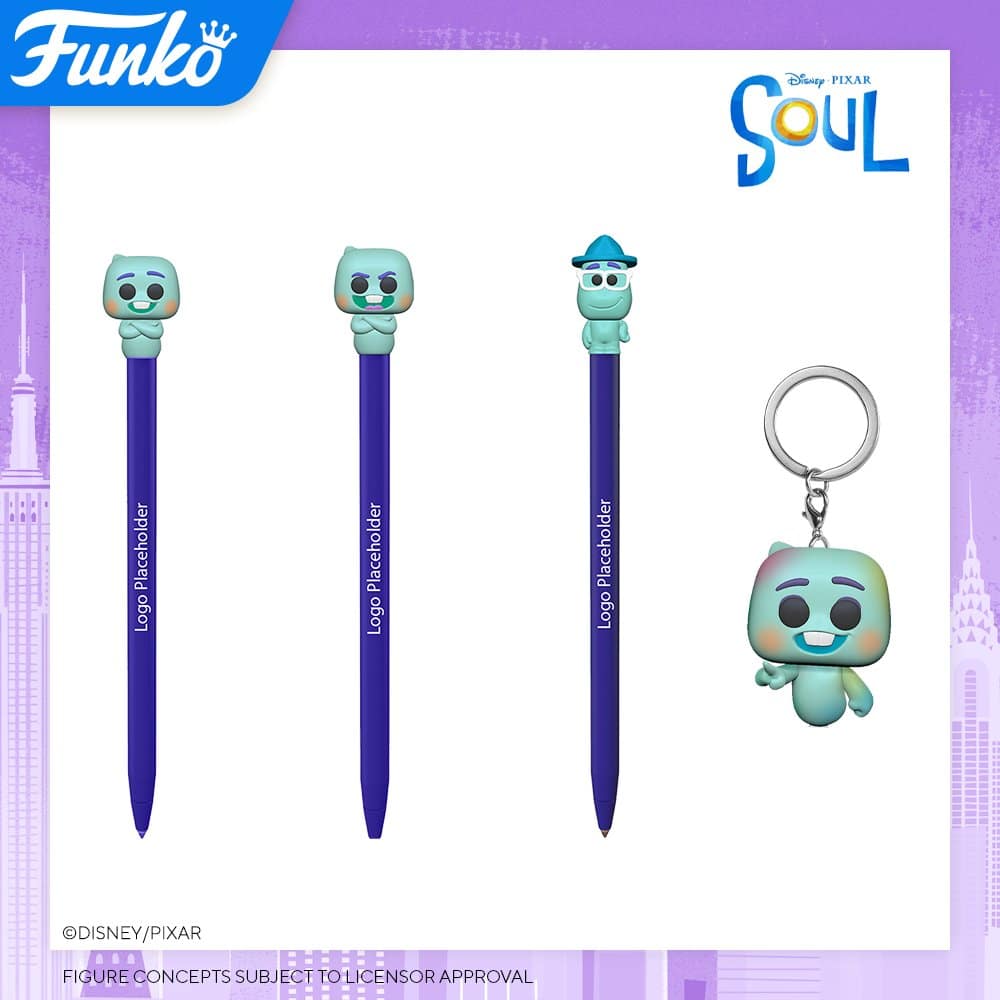 Disney is also releasing a selection of plush toys featuring characters from the film by Mattel:

And Mattel is also releasing a figure set from the film: 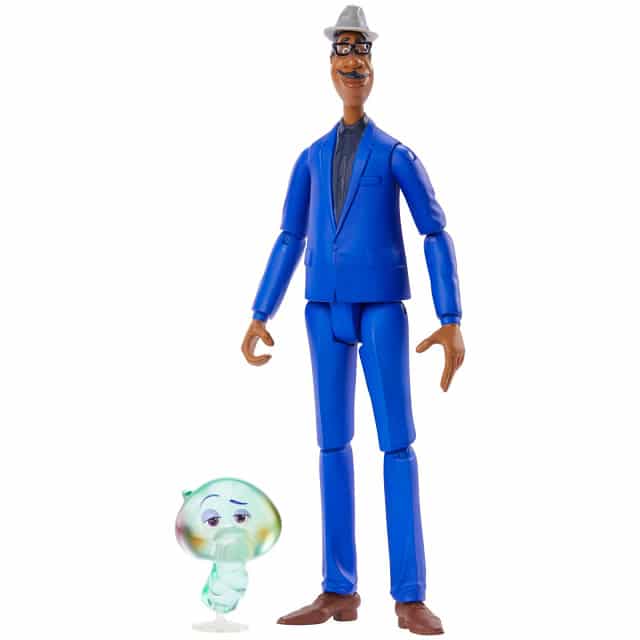 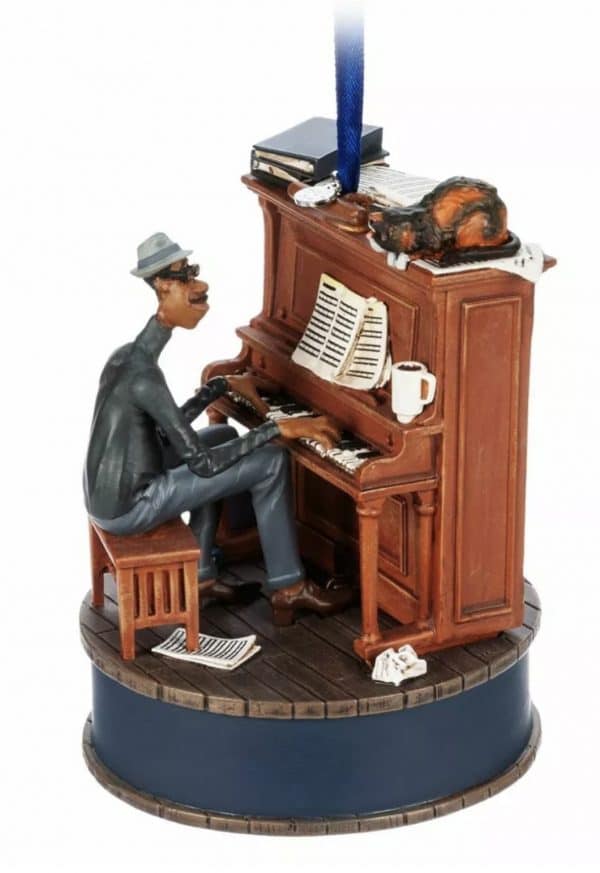 Expect more Soul merchandise to be released in the future.

Will you be picking up any of these Soul merchandise?