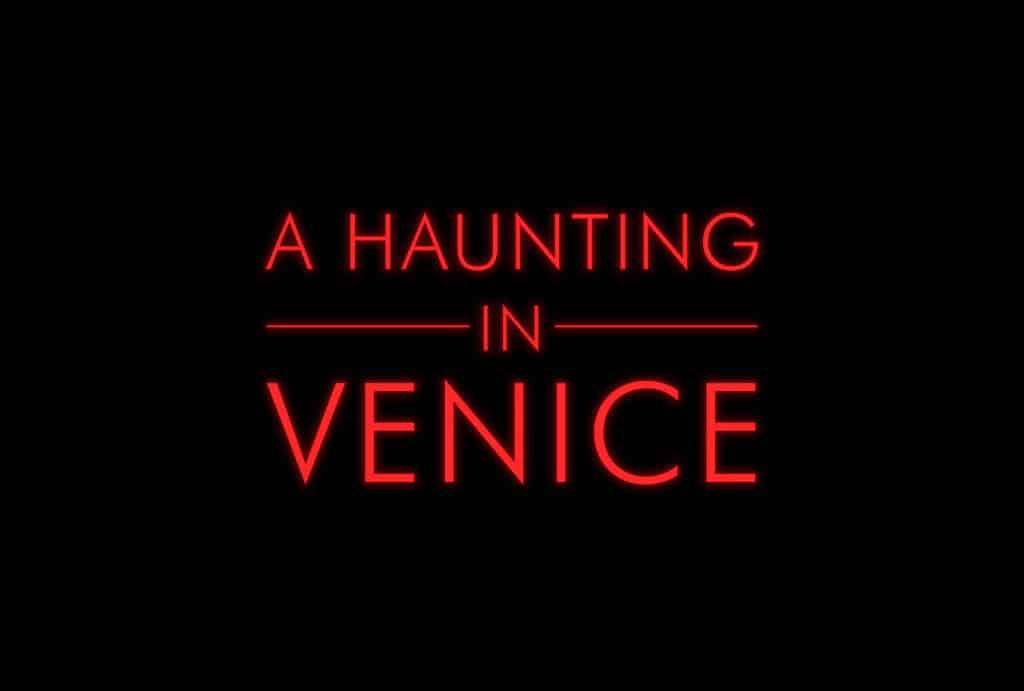 Disney has released an updated theatrical release schedule and announced that the film will be released on September 15th, 2023.

“A Haunting in Venice,” is an unsettling supernatural-thriller inspired by Agatha Christie’s novel “Hallowe’en Party” and features a screenplay by Oscar nominee Michael Green (“Logan”). It will shoot at Pinewood Studios outside London and on location in Venice.

Set in eerie, post-World War II Venice on All Hallows’ Eve, “A Haunting in Venice” is a terrifying mystery featuring the return of the celebrated sleuth, Hercule Poirot. Now retired and living in self-imposed exile in the world’s most glamorous city, Poirot reluctantly attends a séance at a decaying, haunted palazzo. When one of the guests is murdered, the detective is thrust into a sinister world of shadows and secrets.

“A Haunting in Venice,” the studios’ third film based on a novel by Christie, reunites the team of filmmakers behind 2017’s “Murder on the Orient Express” and 2022’s “Death on the Nile”, which are available to stream on Disney+ around the world. This film is also being created with includes screenwriter Michael Green, producer Judy Hofflund, and executive producers Louise Killin and James Prichard, along with filmmakers Ridley Scott, Simon Kinberg, and Mark Gordon.

Roger has been a Disney fan since he was a kid and this interest has grown over the years. He has visited Disney Parks around the globe and has a vast collection of Disney movies and collectibles. He is the owner of What's On Disney Plus & DisKingdom. Email: Roger@WhatsOnDisneyPlus.com Twitter: Twitter.com/RogPalmerUK Facebook: Facebook.com/rogpalmeruk
View all posts
Tags: A Haunting in Venice 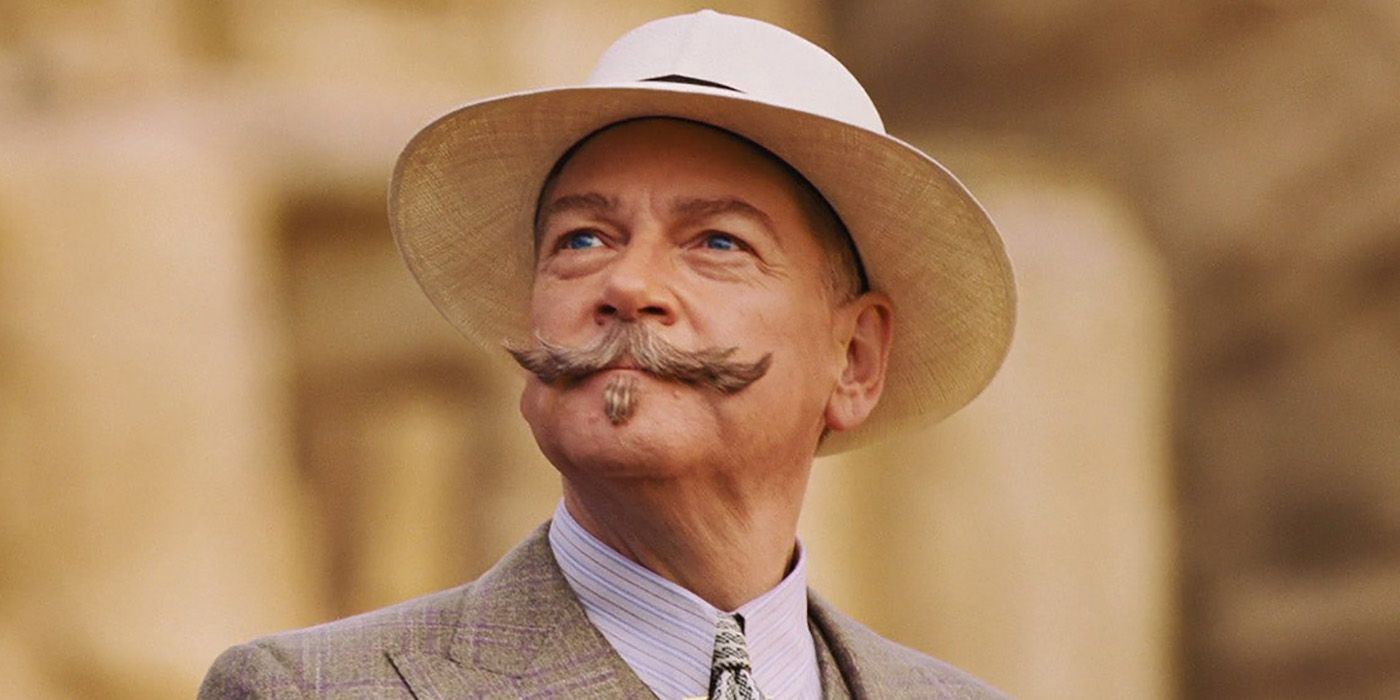