“A Crown Of Wishes” Series In Development For Disney+ 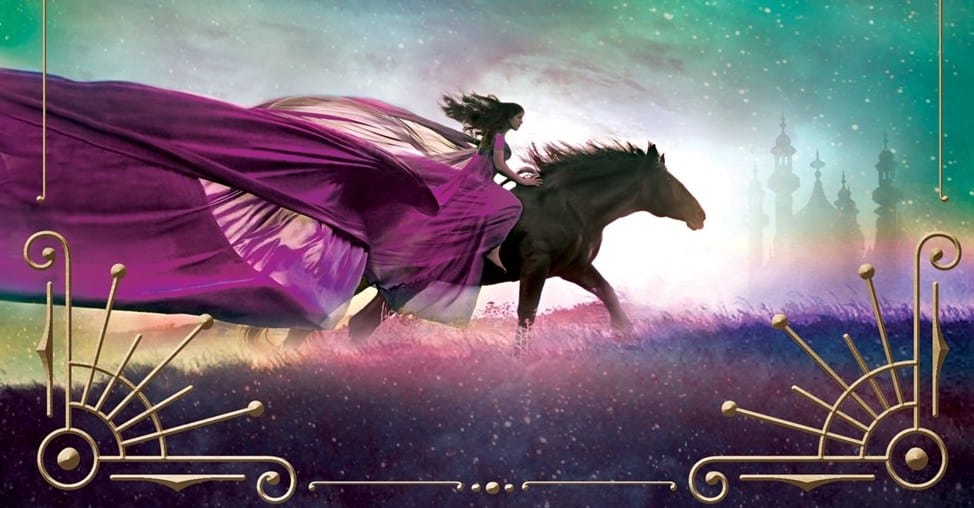 “A Crown Of Wishes” Series In Development For Disney+

Disney is developing a brand new live-action YA series for Disney+ based on Roshani Chokshi’s novel, “A Crown Of Wishes”, which is the second book in the bestselling Star-Touched Queen duology.

This new series is going to star Avantika, who has previously starred in “Spin”, “Diary of a Future President” and “Senior Year”, plus she will also be an executive producer on the series, which is based on Hindu mythology. 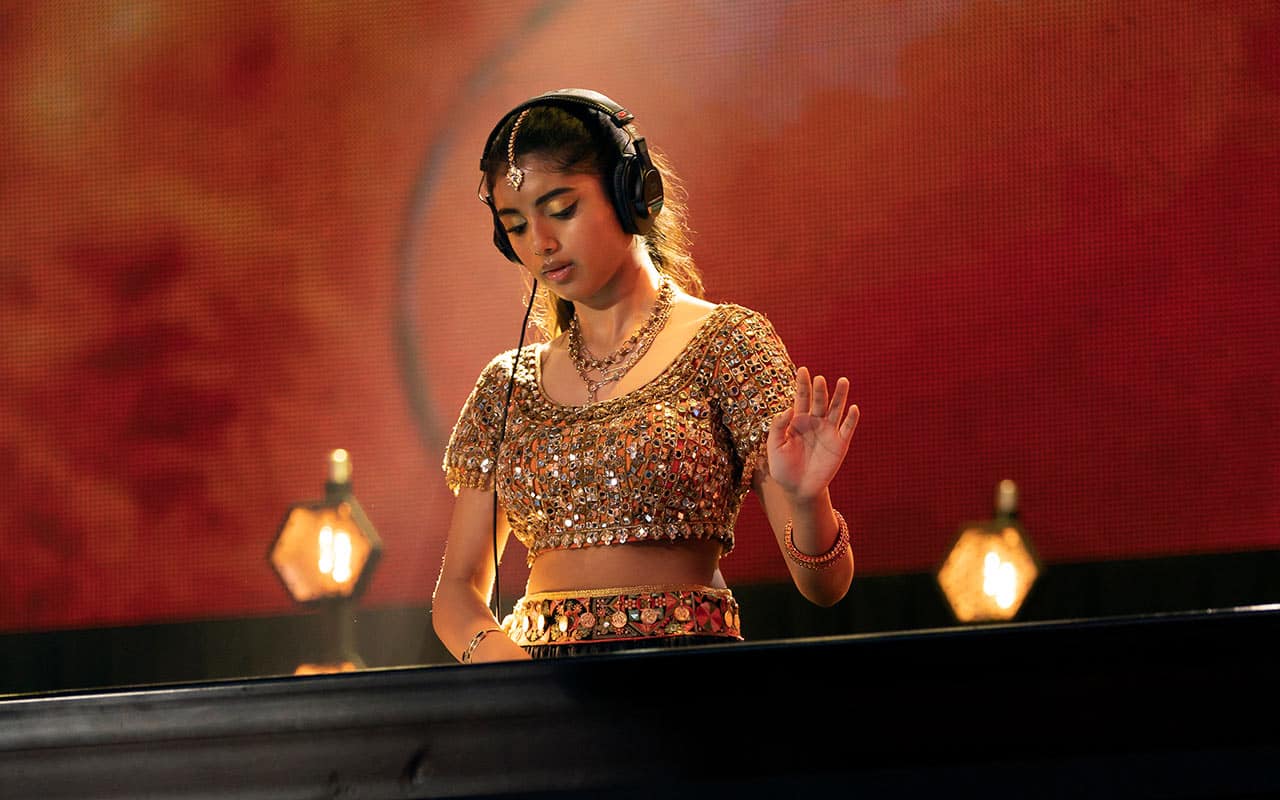 In the novel, the story centers on Princess Gauri (Avantika), who is imprisoned after a failed siege against her malevolent brother, the King of Bharata. When Gauri is exiled from her kingdom, she reluctantly teams up with Vikram, an untrustworthy prince from a rival neighboring land, to enter the Tournament of Wishes. One wish will be granted to the winner, and though Princess Gauri and Prince Vikram have differing agendas, they will be forced into an uneasy alliance—and unexpected romance—while saving both their kingdoms.

Also executive producing the series will be Zanne Devine, who also previously worked on “Spin. Raj Raghavan of ColorCreative will be a co-executive producer. Jessica Sonnefeld Jolles of Montana North is also co-producing.

Roger has been a Disney fan since he was a kid and this interest has grown over the years. He has visited Disney Parks around the globe and has a vast collection of Disney movies and collectibles. He is the owner of What's On Disney Plus & DisKingdom. Email: Roger@WhatsOnDisneyPlus.com Twitter: Twitter.com/RogPalmerUK Facebook: Facebook.com/rogpalmeruk
View all posts
Tags: A Crown Of Wishes