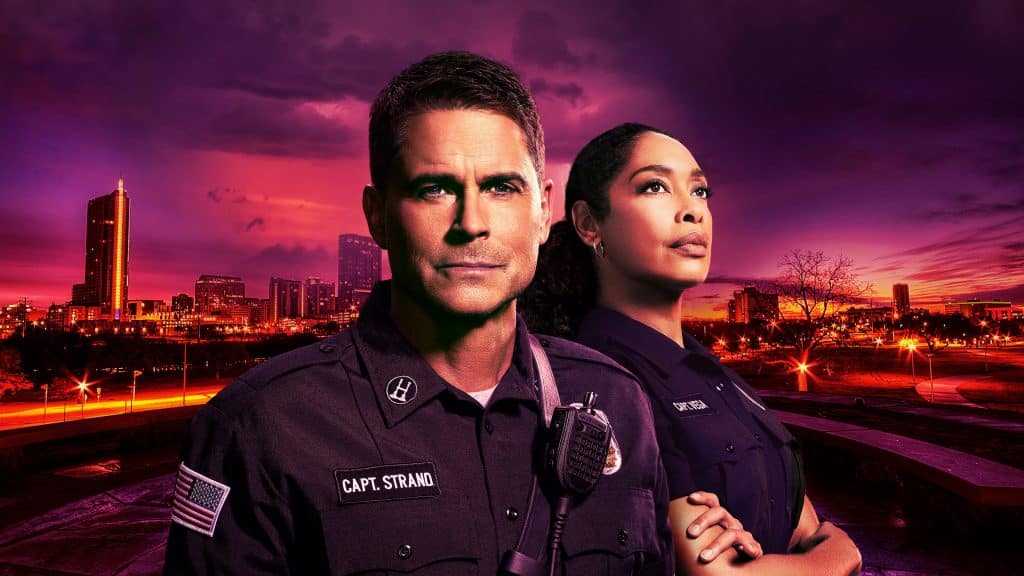 Fans of the 20th Television’s “9-1-1” spinoff series, “Lone Star” in the United Kingdom can look forward to new episodes from the third season arriving soon on Disney+.

The last two seasons have previously premiered on Sky Witness, but GeekTown has reported that Sky no longer has the distribution rights to “9-1-1: Lone Star” in the UK.  The fifth season of the original series returned to Sky Witness in February, so it’ll be a while until that series is available on Disney+.

The series tells the story of Owen Strand, who was the lone survivor of his Manhattan firehouse on 9/11. In the wake of the attack, Owen had the unenviable task of rebuilding his station. After a similar tragedy happens to a firehouse in Austin, Owen, along with his troubled firefighter son, T.K., takes his progressive philosophies of life and firefighting down to Texas, where he helps them start anew. On the surface, Owen is all about big-city style and swagger, but underneath he struggles with a secret he hides from the world – one that could very well end his life.

Currently, only the first season of “9-1-1: Lone Star” is available on Disney+

Are you looking forward to new episodes of “9-1-1: Lone Star” arriving on Disney+?

Roger has been a Disney fan since he was a kid and this interest has grown over the years. He has visited Disney Parks around the globe and has a vast collection of Disney movies and collectibles. He is the owner of What's On Disney Plus & DisKingdom. Email: Roger@WhatsOnDisneyPlus.com Twitter: Twitter.com/RogPalmerUK Facebook: Facebook.com/rogpalmeruk
View all posts
Tags: 9-1-1, 9-1-1 lone star, 911