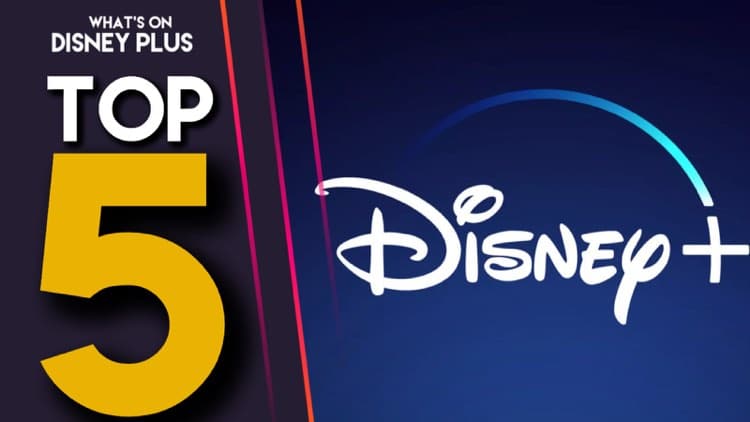 Disney+ has quickly become a very popular streaming service around the globe. It provides access to some of the best content from Disney, Pixar, Marvel, Star Wars and National Geographic. International versions of Disney+ also have the Star hub that allows them access to more general entertainment. Here are some things I would like to see incorporated into Disney+ going forward.

Right now, Disney+ tends to release TV series on Wednesdays and movies on Fridays. There are exceptions, of course, but those are the trends. Why can’t the main four pillars of Disney+ each get its own release day? Maybe we could start with something like Marvel Mondays where all Marvel related content could be released on Monday. Disney, Pixar and Star Wars would all get days too. Fridays could be saved for movies and general entertainment. Or  something could even be added on Saturdays or Sundays. The more we convert to streaming, the more we are finding streaming is similar to terrestrial television. In the US, NBC once owned Thursday nights with its “Must See TV” brand. ABC had TGIF family programming for Fridays. Streaming services, specifically Disney+, should adopt a similar model to spread out content. 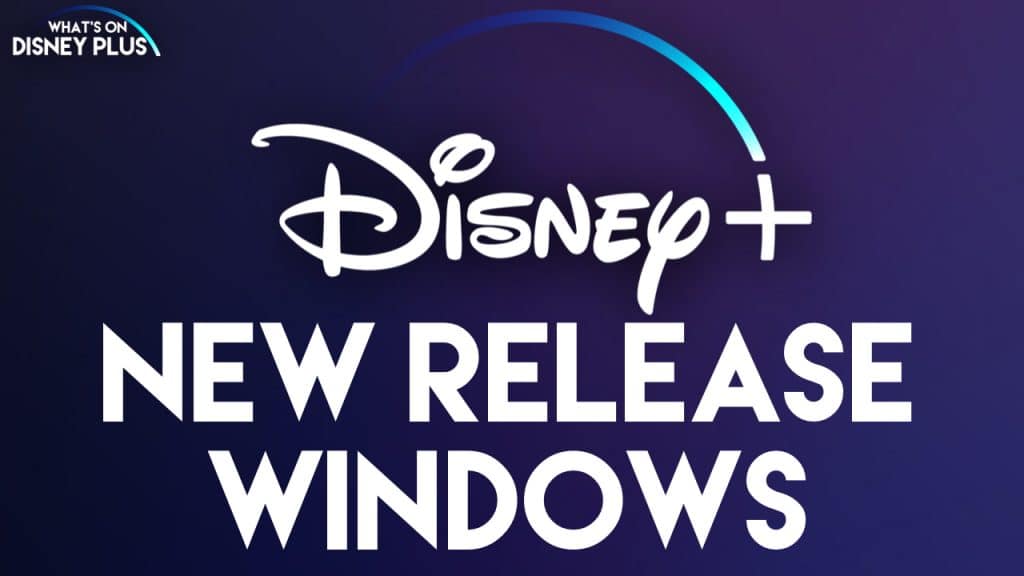 I would like to see Disney adding more of its content from its networks faster. I think new episodes should be added to Disney+ the next day, similarly to how they are added to Hulu. Many of the shows on ABC, Disney Channel and Freeform can be added quickly and it would likely increase viewership for these shows. Yes, it’s great to sometimes drop all things at once for bingeable content, but if Disney is releasing them weekly on terrestrial television, why not just add it to its streaming service the next day? 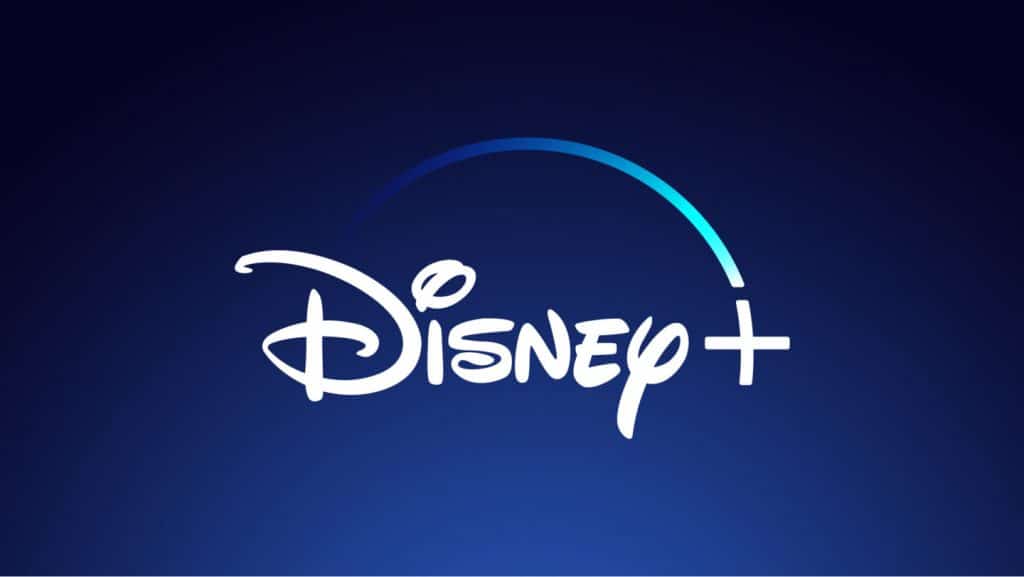 While Disney has been churning out new series for Marvel and Star Wars, and Pixar has shorts coming out and hopefully a full series soon, one product that has been less valued since its acquisition has been The Muppets. There have been attempts to bring them into the fold, but many of them have been half-hearted at best. I enjoyed “The Muppets” TV series, “The Muppets” film written by Jason Segal and “Muppets Haunted Mansion,” but a lot of the Muppets content from Disney has been rather meh. While we are getting the new “Muppets Mayhem” show soon, I had another idea that I’d like to see. Instead of Disney remaking its animated classics into live action films, make them into Muppets films. It’s a way to bring back the classics while incorporating the Muppets. Plus, I believe there’s less chance of disappointment because people will be judging it as a Muppets property rather than a remake of something they already love. Even the good live action remakes get a lot of backlash because of how good the animated versions were. I say to build up the Muppets and bring back the classics in a unique and fun way.

Disney+ has been testing out its live-streaming capabilities. So far, the service has live-streamed both the Oscar nominations and a version of “Harmonious Live!” from EPCOT. This is to set up “Dancing With the Stars” transition to live-streaming on the service this fall. I think that’s a great idea for some of Disney’s content. I understand if they want to keep News and Sports separate, but live-streaming is a mostly untapped market for Disney+. Some content will always be best consumed in the moment and Disney should add that to Disney+. Any awards show that’s on ABC should be on Disney+ as part of simulcast. Competition shows, especially live competition shows, should be simulcast on whatever network Disney is airing it on and Disney+. Plus, I wrote an entire article about bringing the fireworks shows and parades to Disney+. That is something that could be live-streamed every night, or only on special occasions. There’s a lot of potential that Disney should capitalize on.

This is something everyone who writes for this site has advocated for previously, including me. More library content should be added to the streaming service. The Walt Disney Company, as we know it, began in 1923, nearly 100 years ago. But Mickey Mouse, the character that brought Walt Disney his greatest success wasn’t introduced until 5 years later in 1928. Walt Disney released other material prior to Mickey Mouse. That includes shorts based on Alice from “Alice in Wonderland” and Disney’s first creation, Oswald the Lucky Rabbit. I don’t know how many of these shorts are lost to time and technology, but some of them have been released previously. It would be great to see those and other early Disney content not on the service, that can be restored, added. 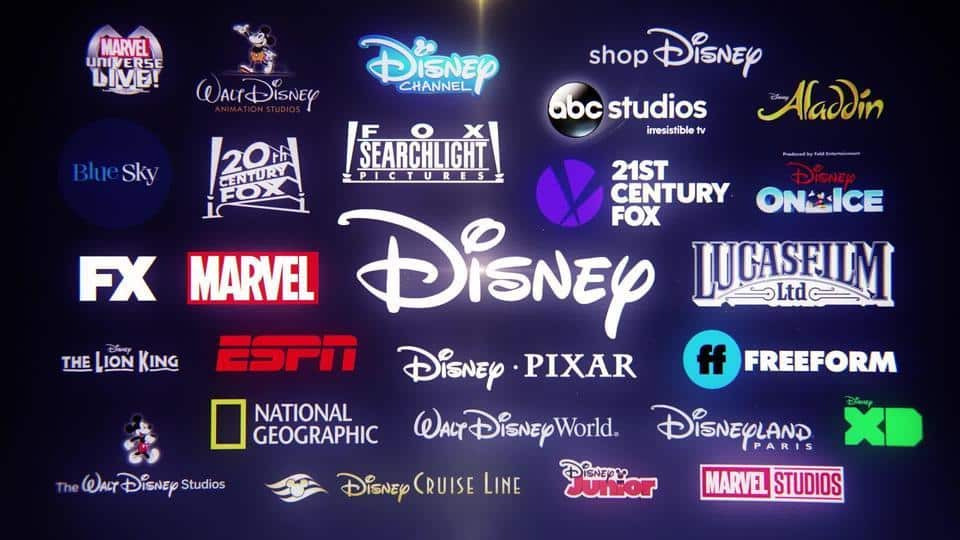