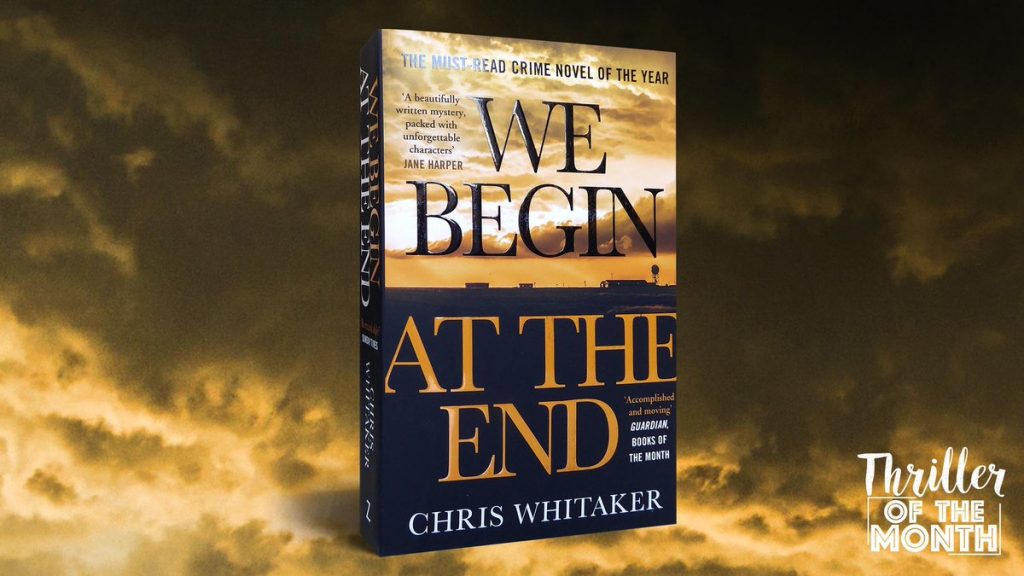 Disney’s 20th Television Studios has been able to secure the rights to turn the hit thriller novel “We Begin At The End” by Chris Whitaker into a series.

The new series will be developed by Old 320 Sycamore’s Thomas Kail and Jennifer Todd, which has an overall deal with 20th Television.  They are currently searching for a writer to adapt the novel.

“We Being At The End” is about the lengths people will go to keep our family safe. This is a story about good and evil and how life is lived somewhere in between.    Thirty years ago, Vincent King became a killer. Now, he’s been released from prison and is back in his hometown of Cape Haven, California. Not everyone is pleased to see him. Like Star Radley, his ex-girlfriend, and sister of the girl he killed.

Duchess Radley, Star’s thirteen-year-old daughter, is part-carer, part-protector to her younger brother, Robin – and to her deeply troubled mother. But in trying to protect Star, Duchess inadvertently sets off a chain of events that will have tragic consequences not only for her family, but also the whole town.

Murder, revenge, retribution. How far can we run from the past, when the past seems doomed to repeat itself? 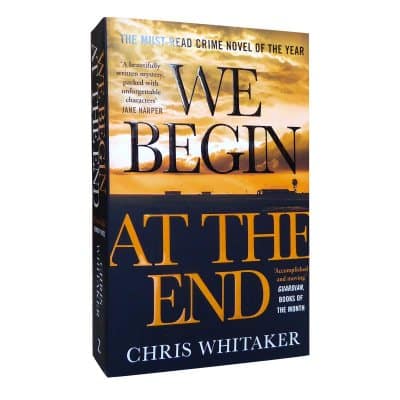 “Chris’ spellbinding murder mystery had us enthralled from the very first page, and Tommy and Jen are exactly the right producers to bring it to the screen.  The characters, the suspense, the emotional arcs, we were all captivated and knew we had to make this into a television series. And Jordan [Moblo] and Elizabeth [Newman], who run the newly formed IP acquisitions department of our studios, were dogged in their pursuit of the project.”

Thomas Kail and Jennifer Todd added in a joint statement:

“Chris’ remarkable voice and heart are woven into every intricate detail of this deeply moving story of family, redemption, and hope. We are beyond excited to be able to bring self-proclaimed modern-day outlaw, Duchess Day Radley, and the rest of these powerful characters to life onscreen with Karey Burke and her passionate team at 20th TV.”

“I’ve spent such a large part of my life writing this book, and it means everything to have the perfect partners for this story in Tommy, Jennifer and Karey. I couldn’t be more thrilled.”

With the series being created by 20th TV, we should expect the series to arrive on Hulu in the US and on Disney+ as a “Star Original”.

Are you excited about “We Begin At The End”?

Roger has been a Disney fan since he was a kid and this interest has grown over the years. He has visited Disney Parks around the globe and has a vast collection of Disney movies and collectibles. He is the owner of What's On Disney Plus & DisKingdom. Email: Roger@WhatsOnDisneyPlus.com Twitter: Twitter.com/RogPalmerUK Facebook: Facebook.com/rogpalmeruk
View all posts
Tags: "We Begin At The End"