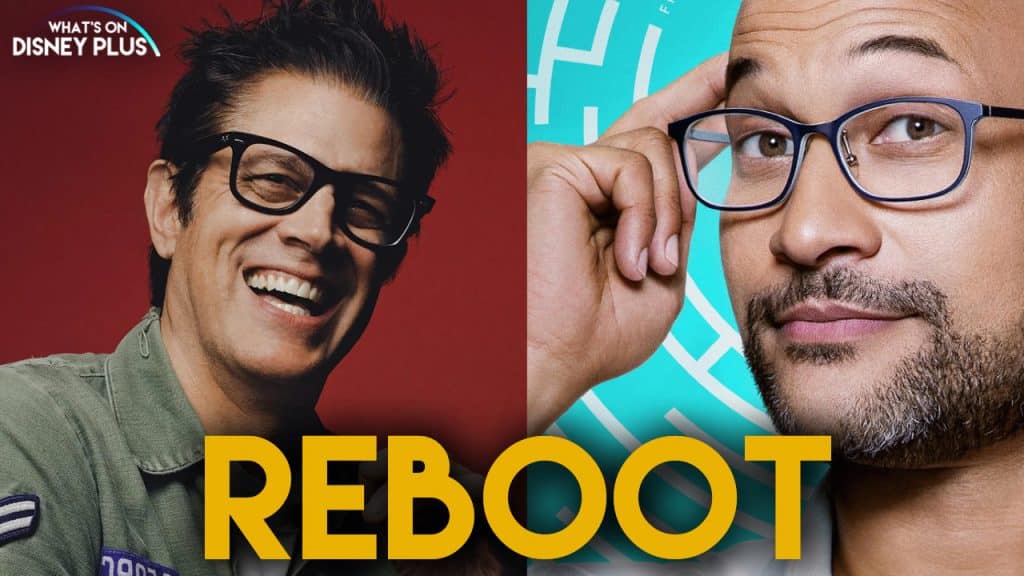 New casting details have been revealed for the upcoming 20th Television series “Reboot”, which will star Keegan-Michael Key and Johnny Knoxville.

“Reboot” is a tale of what happens when Hulu reboots an early-2000s family sitcom. Its dysfunctional cast is forced back together and now must deal with their unresolved issues in today’s fast-changing world.

Deadline is reporting that Leslie Bibb has joined the series to play the lead female role called Bree, who is a former pageant girl from rural Virginia turned sitcom star who left the country after the show to marry a prince. 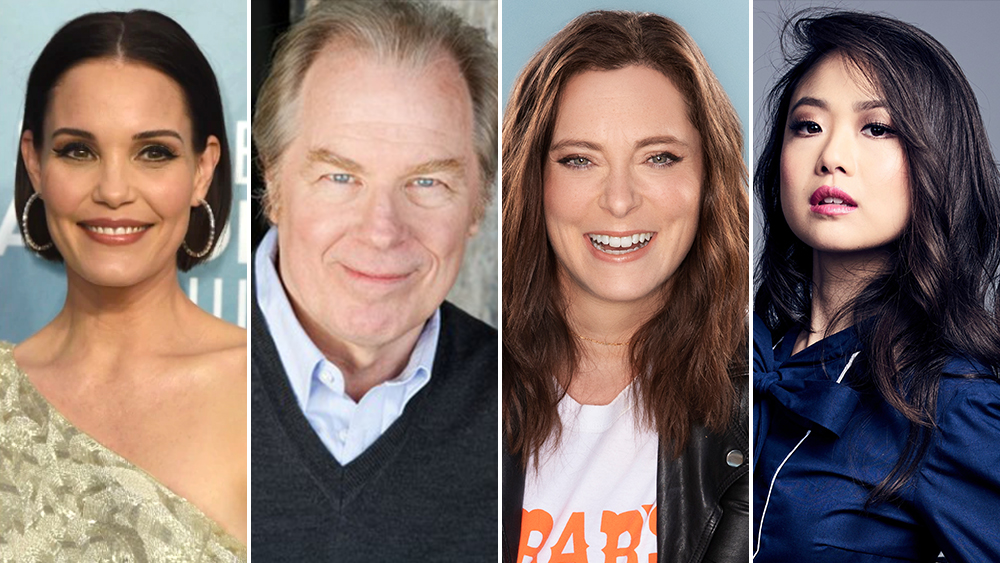 Also set to appear in the series is Rachel Bloom, who will be playing Hannah, a young, hip writer with a fresh take on the old sitcom “Step Right Up”.

Michael McKean is going to be playing the role of Gordon, the hacky, narcissistic creator of the late 90’s sitcom “Step Right Up” and Krista Marie Yu will play Elaine who came from the tech world but now finds herself out of her comfort zone covering the reboot of “Step Right Up”.

Calum Worthy has also joined the series, but it’s unknown what character he will be playing.

The series will be a Hulu Original in the United States, and we should expect to see the series released internationally as a Star Original on Disney+.

“Reboot” is being created by Steve Levitan, who has previously co-created “Modern Family” and co-wrote the pilot script with John Enbom. They will both executive produce the series with Jeff Morton and Danielle Stokdyk.

Are you excited about “Reboot”?

Reboot | Behind The Scenes – Featurette Released