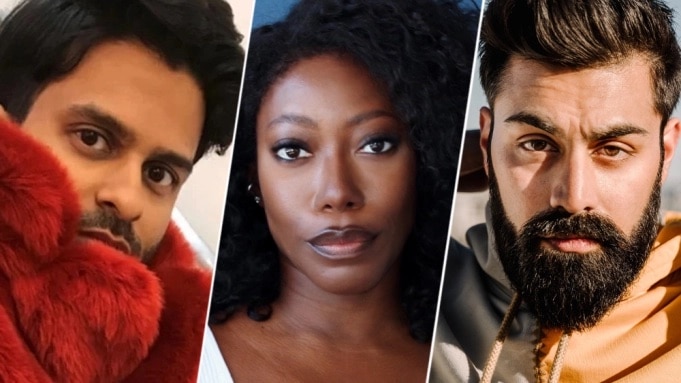 Disney’s Onyx Collective and 20th Television are working on a new pilot called “Deli Boys”, which is about a pair of pampered Pakistani-American brothers whose convenience-store magnate father dies and are then forced to reckon with their Baba’s secret life of crime.

In the pilot, Asif Ali will play Mir Dar, a hardworking son whose eager to impress his father, Baba — a scrappy immigrant who arrived in the U.S. broke and built an empire from scratch.  Asif Ali has previously starred in “Don’t Worry Darling“.

Also starring in the pilot, Saagar Shaikh will play Mir’s brother Raj, who’s a pot-smoking and entitled playboy who lives the high life on his father millions.  Saagar Shaikh has previously starred in the Disney+ series, “Ms Marvel” and will also be appearing in “The Marvels”.

Alfie Fuller will also be starring in the pilot and will play Prairie, Raj’s shaman, an “Afro-futurist” hipster who lives with him and various other hangers-on in stoner heaven luxury.  Alfie Fuller has

The pilot was written by Abdullah Saeed and will be directed and executive produced by Nisha Ganatra. Besides Saeed, other EPs are Jenni Konner, Vali Chandrasekaran and Nora Silver.

If this pilot is picked up for a full series, “Deli Boys” will be released on Hulu in the United States and we should expect it to be released internationally as a Star Original on Star+ in Latin America and on Disney+ everywhere else.

Roger has been a Disney fan since he was a kid and this interest has grown over the years. He has visited Disney Parks around the globe and has a vast collection of Disney movies and collectibles. He is the owner of What's On Disney Plus & DisKingdom. Email: Roger@WhatsOnDisneyPlus.com Twitter: Twitter.com/RogPalmerUK Facebook: Facebook.com/rogpalmeruk
View all posts
Tags: deli boys 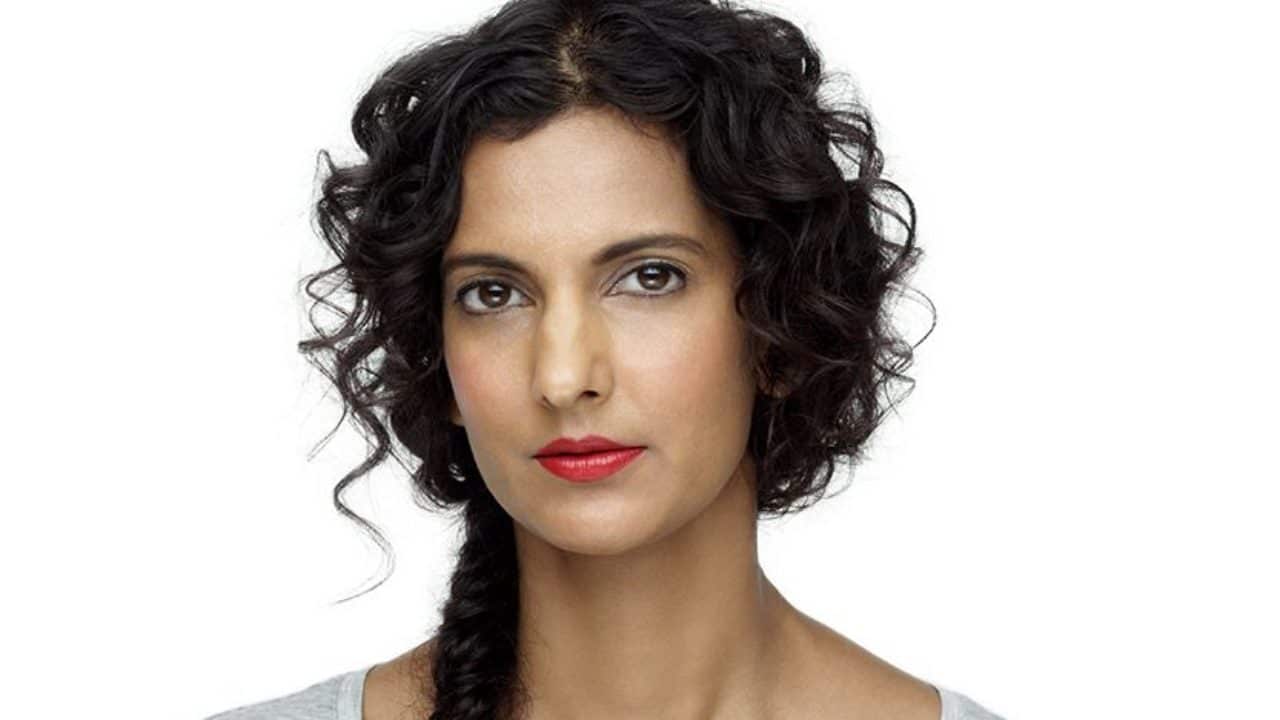