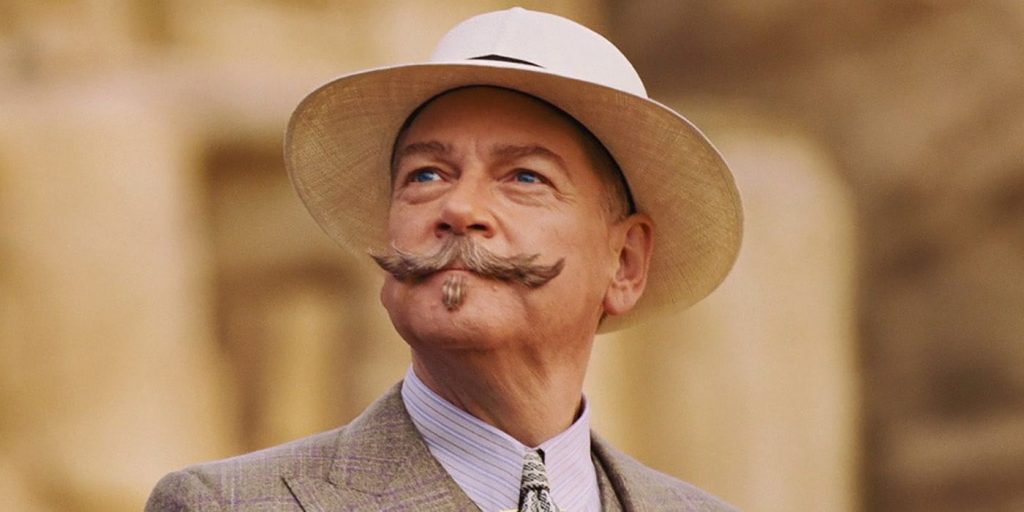 Disney has announced that production on 20th Century Studios’ film, “A Haunting in Venice,” which is an unsettling supernatural-thriller inspired by Agatha Christie’s novel Hallowe’en Party, is set to begin next month.

Set in eerie, post-World War II Venice on All Hallows’ Eve, “A Haunting in Venice” is a terrifying mystery featuring the return of the celebrated sleuth, Hercule Poirot. Now retired and living in self-imposed exile in the world’s most glamorous city, Poirot reluctantly attends a séance at a decaying, haunted palazzo. When one of the guests is murdered, the detective is thrust into a sinister world of shadows and secrets.

Kenneth Branagh said in a statement:

“This is a fantastic development of the character Hercule Poirot, as well as the Agatha Christie franchise. Based on a complex, little known tale of mystery set at Halloween in a pictorially ravishing city, it is an amazing opportunity for us, as filmmakers, and we are relishing the chance to deliver something truly spine-chilling for our loyal movie audiences.”

“We are enormously privileged to continue our long collaboration with the incomparable Sir Kenneth Branagh and couldn’t be more excited by the bold new creative direction Ken, Michael, and the rest of the filmmaking team have taken with this latest film. We also remain grateful to James Prichard and the rest of our friends at Agatha Christie, Ltd., for their partnership and for once again entrusting us with, as Poirot modestly calls himself, ‘probably the greatest detective in the world.’”

“A Haunting in Venice,” the studios’ third film based on a novel by Christie, reunites the team of filmmakers behind 2017’s “Murder on the Orient Express” and 2022’s “Death on the Nile” and includes screenwriter Michael Green, producer Judy Hofflund, and executive producers Louise Killin and James Prichard, along with filmmakers Ridley Scott, Simon Kinberg, and Mark Gordon.

“A Haunting in Venice” will open in theatres in 2023.  The first two films, “Murder on the Orient Express” and “Death on the Nile”, are available on Disney+ in many countries around the world.

Are you looking forward to “A Haunting in Venice”?

Roger has been a Disney fan since he was a kid and this interest has grown over the years. He has visited Disney Parks around the globe and has a vast collection of Disney movies and collectibles. He is the owner of What's On Disney Plus & DisKingdom. Email: Roger@WhatsOnDisneyPlus.com Twitter: Twitter.com/RogPalmerUK Facebook: Facebook.com/rogpalmeruk
View all posts
Tags: A Haunting in Venice 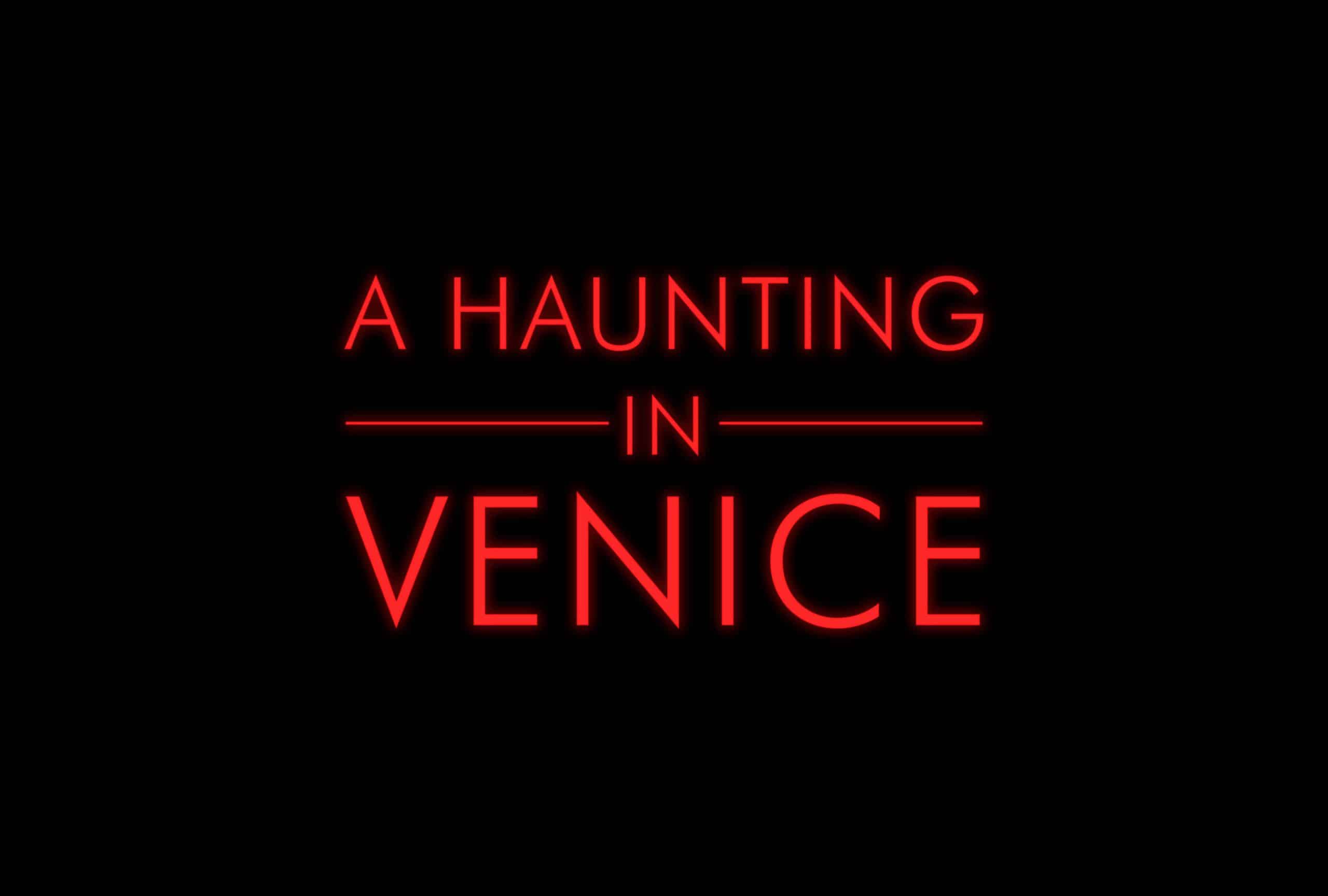