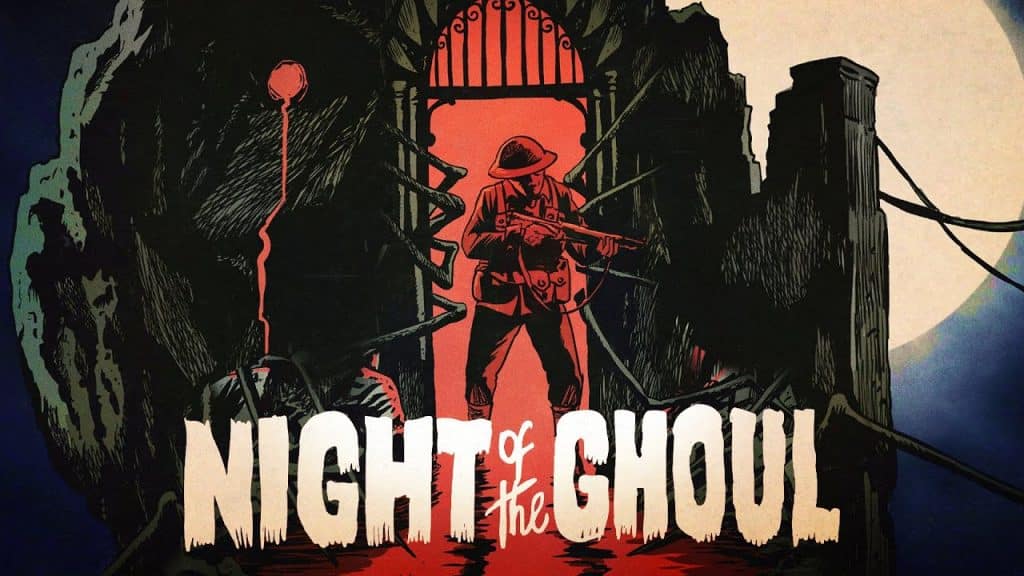 Disney’s 20th Century Studios has secured the rights to the upcoming graphic novel, “Night Of The Ghoul” following a competition with mutliple studios and streamers.

The story follows a father and son looking into the true story behind a long-lost horror film from the golden era of monster movies. But as they dig deeper, they risk unleashing the very thing the supposedly destroyed film had meant to keep hidden. 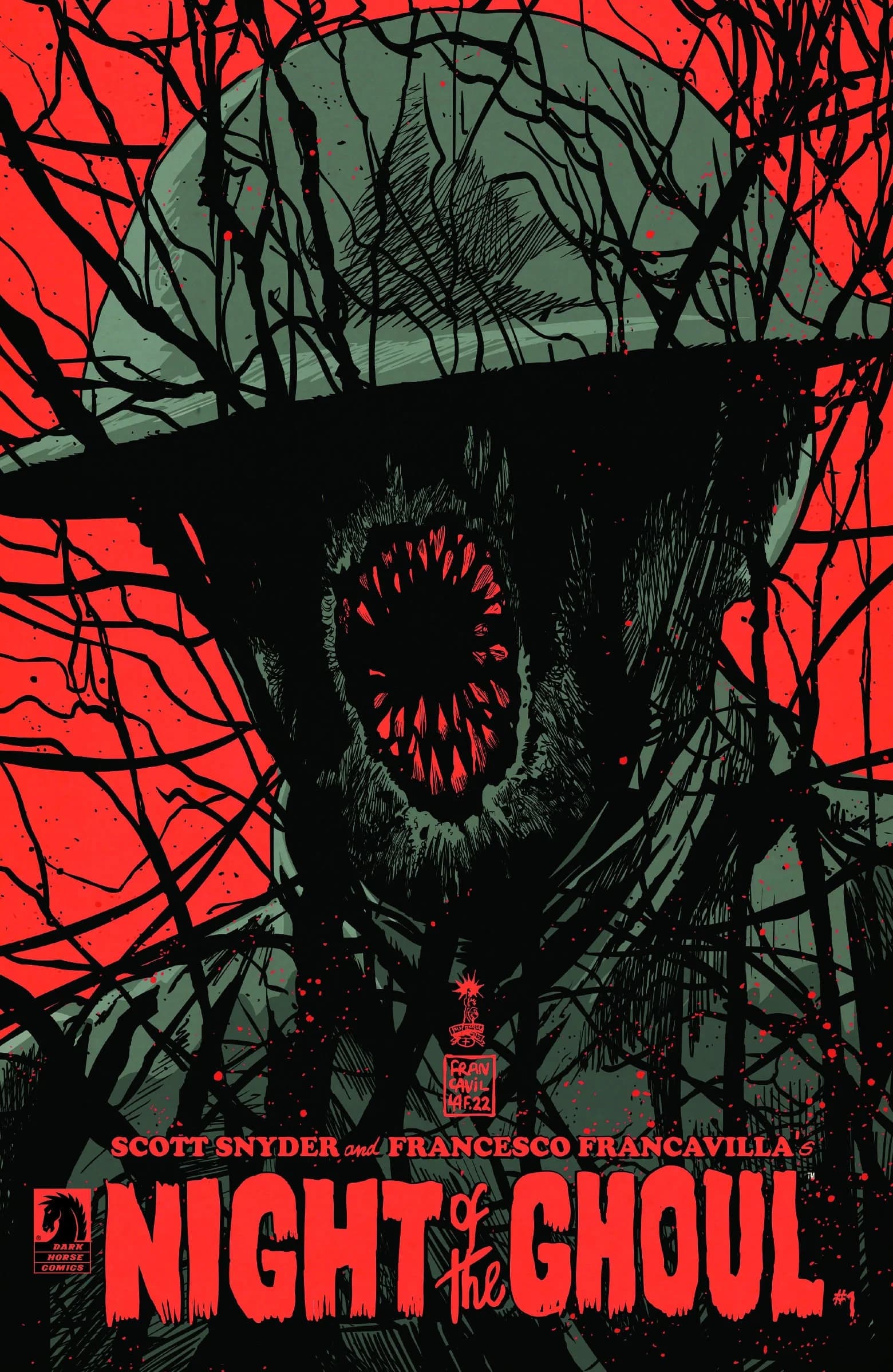 The Darkhorse graphic novel was created by Scott Snyder and illustrated by Francesco Francavilla.  They will both be executive producers on the film.

The new film is going to be directed by Rob Savage, with 21 Laps’ Shawn Levy, Dan Levine and Dan Cohen producing, who are also working on another film for 20th Century Studios, “The Boogeyman”, which is based on Stephen King’s novel.

Roger has been a Disney fan since he was a kid and this interest has grown over the years. He has visited Disney Parks around the globe and has a vast collection of Disney movies and collectibles. He is the owner of What's On Disney Plus & DisKingdom. Email: Roger@WhatsOnDisneyPlus.com Twitter: Twitter.com/RogPalmerUK Facebook: Facebook.com/rogpalmeruk
View all posts
Tags: Night Of The Ghoul