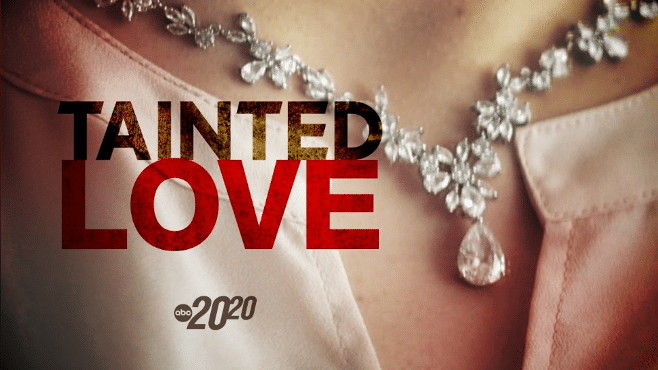 Disney’s ABC News Studios has announced a new documentary, “20/20 Tainted Love”, which reports on how an unexpected friendship led to the murder of a wealthy Texas businessman, uncovering shocking manipulation and greed.

In 1999, when a home intruder shot wealthy 75-year-old businessman Steve Beard, police arrested Tracey Tarlton, a close friend of the victim’s much younger wife, Celeste Beard. Although initially arrested as the sole perpetrator, Tracey stunned prosecutors right before her trial by claiming that she and Celeste were more than close friends; they were lovers. Tracey revealed that she shot Steve to protect Celeste, unaware that Celeste’s claims of Steve’s abuse were lies. In light of the alleged affair, authorities questioned who really orchestrated the crime: was it Tracey or Celeste herself? A new “20/20” features ABC News correspondent John Quiñones’ interview with Celeste, who denies the affair and still claims she is not to blame for the shooting of her fourth husband. She tells her side of the story and discusses how she feels about Tracey, who served only 10 years after she struck a plea bargain and agreed to testify and describe Celeste’s alleged involvement.

The episode also includes interviews with Jennifer Beard and Kristina Fritz, Celeste’s twin daughters from her first marriage. They open up about their mother’s manipulation tactics, their relationship with Steve, and their key role in her conviction. Additional interviews include Nancy Hall, Celeste’s mother; Dick DeGuerin, Celeste’s defense attorney; Steve’s friends and colleagues; and key law enforcement officials.

ABC News’ “20/20” is an award-winning primetime program anchored by David Muir and Amy Robach. A proven leader as a long-form newsmagazine for over 40 years, “20/20” features unforgettable, character-driven true-crime mysteries, exclusive newsmaker interviews, hard-hitting investigative reports and in-depth coverage of high-profile stories. Janice Johnston is the executive producer. The two-hour “20/20” events air Fridays from 9:01-11:00 p.m. EST on ABC and are available to stream on ABC News digital platforms and Hulu. 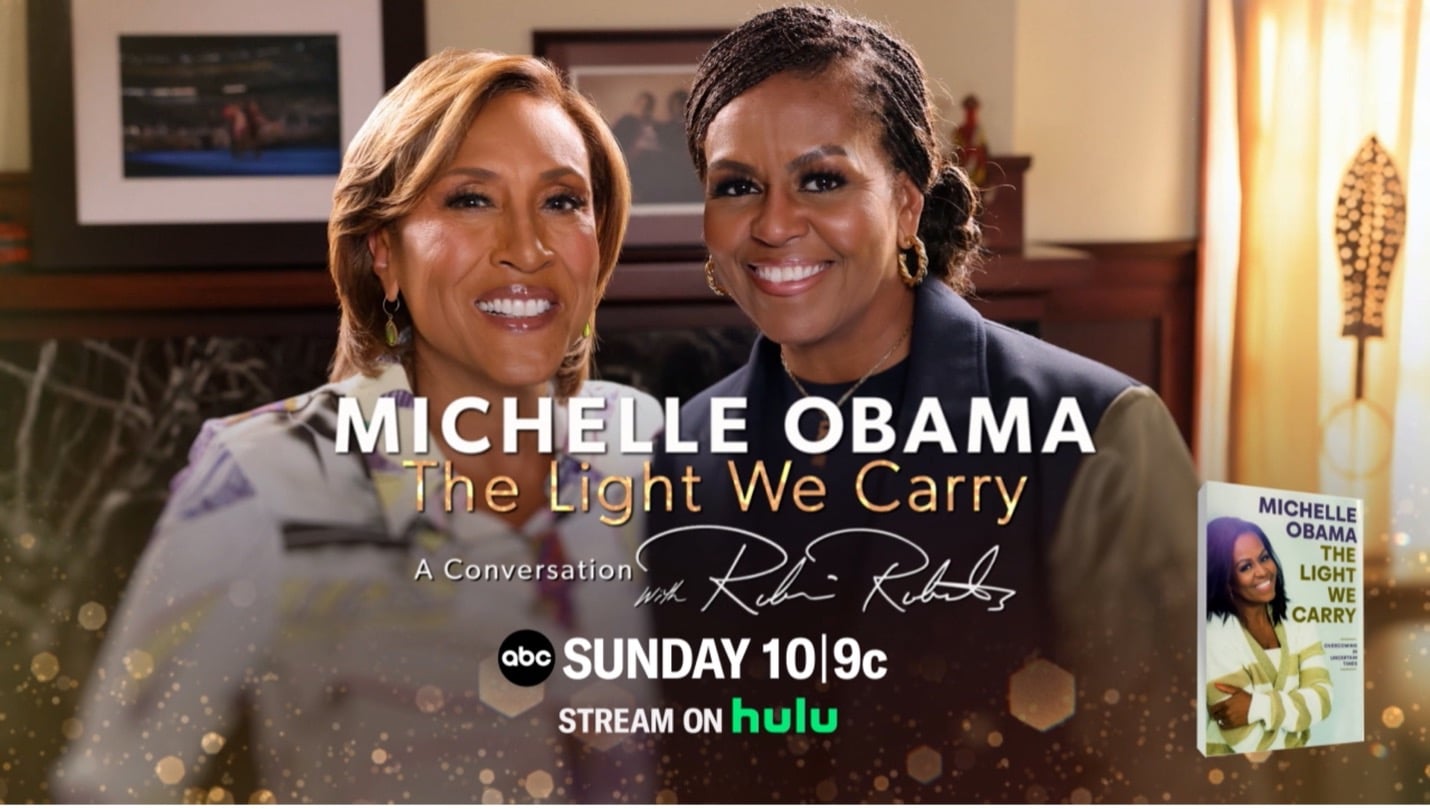 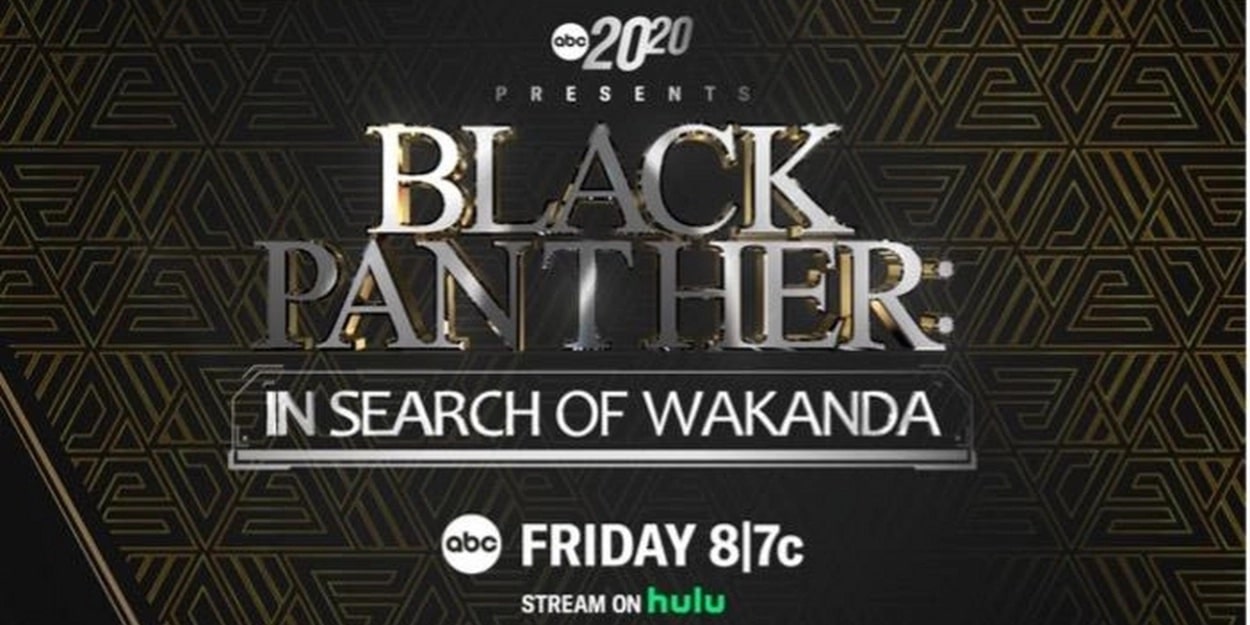 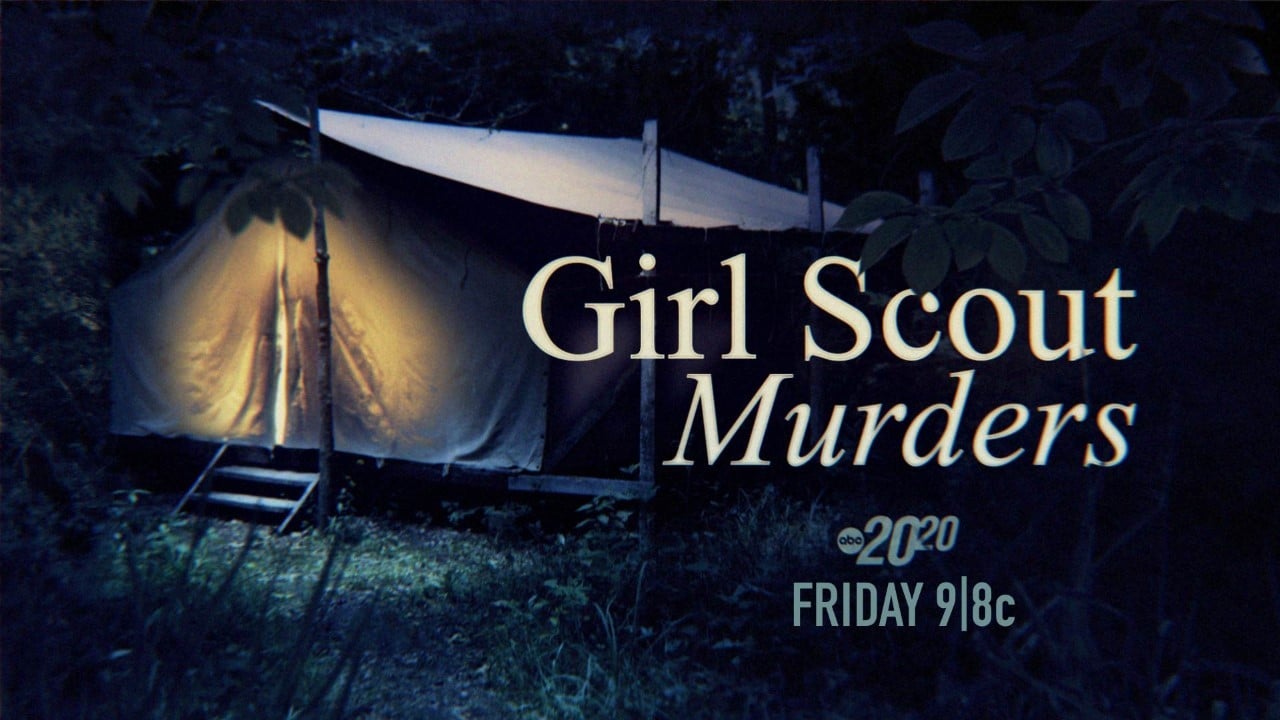