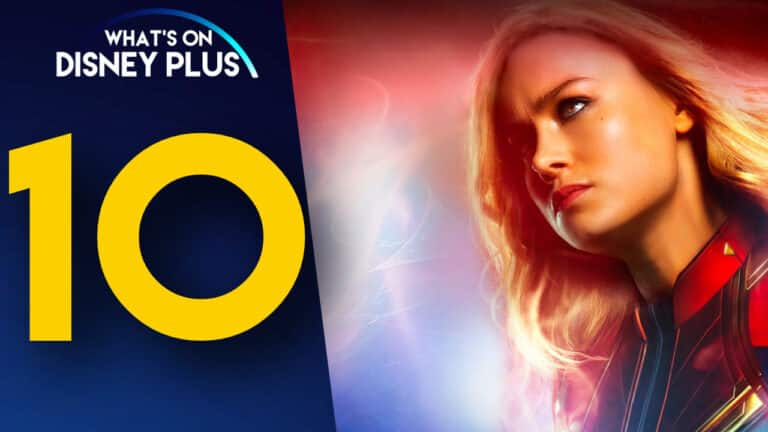 One of the first films on Disney+, Captain Marvel was the studio’s first female-led film. It’s this month’s 7th most-watched Marvel film on Disney+, and has a sequel expected in 2022. It’s a great time to brush up on this MCU film, going behind the scenes to discover fun facts about its production, promotion, and casting.

On her YouTube channel, last year, the actor revealed that she twice turned down the role. The first time was while she was on the set of Kong: Skull Island, which shot from October 2015 to March 2016. She felt her anxiety was too great to take on the film, “I don’t think I can handle that, and so tell them no.”

Marvel called again a few months later, with Larson still insisting it was too big a film, no. After a third request, she accepted a meeting with Marvel, where they showed a mockup of the costume and a discussion of the active use of senior-level female crew. After a second meeting, she finally believed in the film and herself.

She’s not the only actor casting director Sarah Finn had to push to get: earlier in 2020, Chris Evans revealed he said no multiple times, due to anxiety. 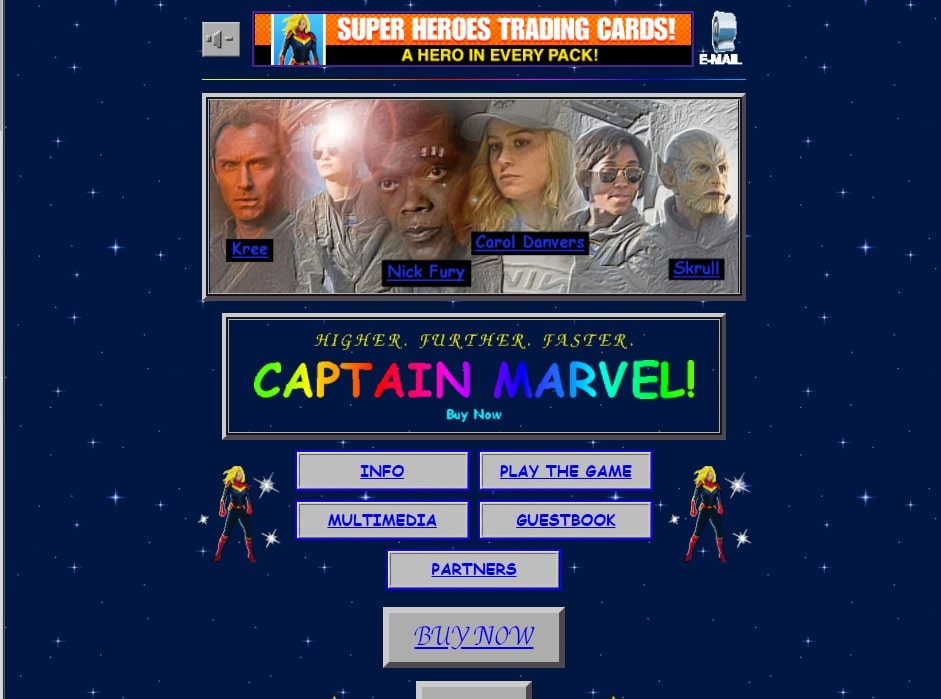 Its official website is straight out of the 1990s.

Since the movie is set in 1995, at the dawn of the World Wide Web, its website has a distinctly hand-coded look.

A webpage with a primitive design, as if hand-coded in HTML.

It was Brie’s third time acting alongside Samuel L. Jackson.

Larson has said, “Sam’s my family. We are the dynamic duo that the world didn’t know it needed. This is our third film together, and we just love each other and have the best time together. I can talk to him about anything. He’s just a masterclass actor — he’s the greatest there is — so I was thrilled when I found out that he was going to be on this ride with me.”

Captain Marvel more than octogintupled the director’s past films combined.

One of the neat things about Marvel movies is that they still allow for authentic character development, often hiring directors with no previous blockbusters.

Before joining the MCU, indie favorites Anna Boden and Ryan Fleck had directed five other films, grossing a total of $12,978,367. That’s one 86th of the $1.128 billion that Captain Marvel earned.

Goose is a girl, but played boys.

Officially, the character of Goose is a girl, but Reggie and the three stunt cats were all boys. Co-director Anna Boden commented on the casting, during the director’s commentary track:

“Female cat played by Reggie a male cat. Apparently, trainers don’t really train female cats. I don’t know if it’s a sexist thing all the way in the ranks of animal training. They say the female cats are less trainable.”

Despite taking allergy medicine “every day no matter what,” Brie Larson told USA Today, “I’m just, like, allergic to the planet for some reason.” The list of allergies include cats, which make her break out in hives. “It was like the joke on set because I could do really crazy things stunt-wise, but the cat was a big obstacle for me.”

If Brie had to come in contact with the Flerken, a stuffed cat was used as a stand-in. 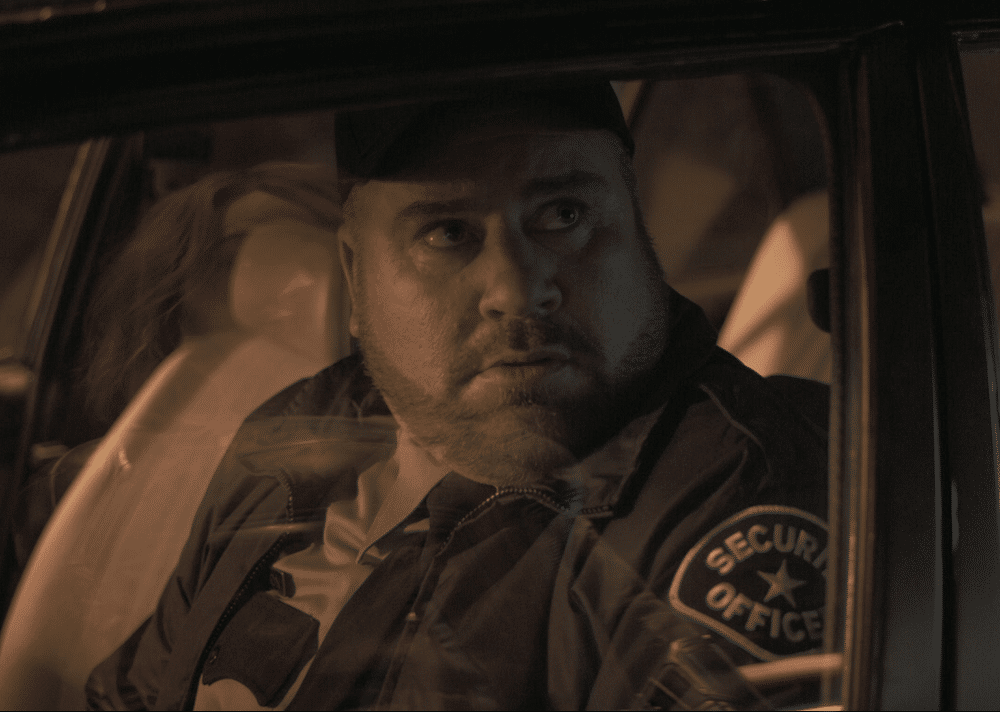 A man looks out from his car, worried.

During an Avengers: Endgame roundtable, Kevin Feige revealed that he was played by Barry Curtis, security manager for Marvel movies since 2010, as well as Disney+ Originals WandaVision, The Falcon and The Winter Soldier, and Loki.

Another cameo is by an influential comics writer.

DeConnick relaunched the Captain Marvel title in 2012, by having Carol Danvers (then Ms. Marvel) take on the title of Captain Marvel. Her feminist approach drew criticism even before the first issue from the usual suspects, but developed a devoted fan base, and largely shaped the characters’ portrayal in the MCU.

Can’t get enough of Goose? There’s a video for you.

We all can’t get enough of our favorite stars, and love when they make themselves available online or at conventions. So Marvel brought fans a 52-minute livestream with one of the movie’s stars, Reggie, who played Goose.

On February 22, 2019, they streamed 52 minutes of Carol Danver’s cat wandering about a promotional pen. At times, Goose wanders in front of a greenscreen, allowing them to send Reggie into space.

Captain Marvel was a milestone film for Disney+.

It seems like Disney+ has been with us forever, but as of writing, we’ve yet to hit the 2 year mark. Before launch, Marvel films had been licensed to Netflix for streaming. When Captain Marvel was released on home video in June, it was held back from the streaming platform.

The film was Disney’s first theatrical release to make its streaming debut on Disney+, when the service launched on November 12, 2019.

Nick Moreau works at an archives, delving into his community's past. On DisKingdom, he focuses on vintage Disney content.
View all posts