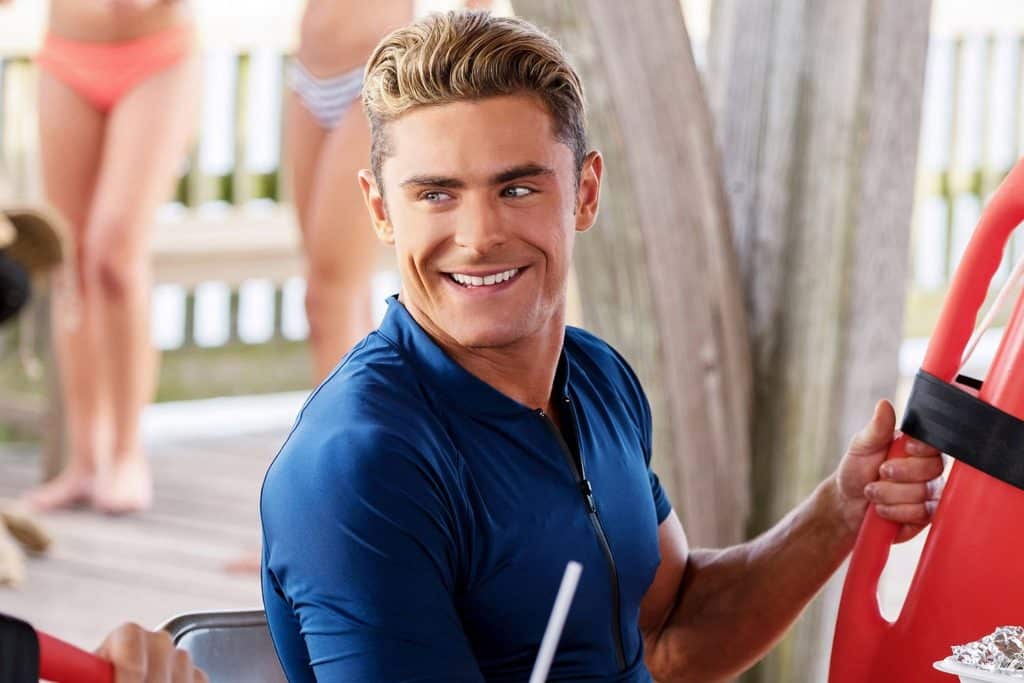 Earlier this year, it was revealed that Disney would be making a new version of it’s Touchstone classic, “Three Men And A Baby” and according to The Hollywood Reporter, Zac Efron will starring in the film.

This new live-action movie will be coming directly to Disney+, and it’s being produced by Gordon Gray, who recently produced “The Rookie” and “The Way Back”.  With Louie Provost and Allison Erlikhman also involved in the project as executive producers.

The new remake has been written by Will Reichel, though it might have since been updated.  Disney is now looking for a suitable director for the film. Filming is due to being later this year and the brief description for the remake says:

Zac Efron shot to fame after appearing in the “High School Musical” movies for the Disney Channel and has also appeared in other films such as the Baywatch remake and more. 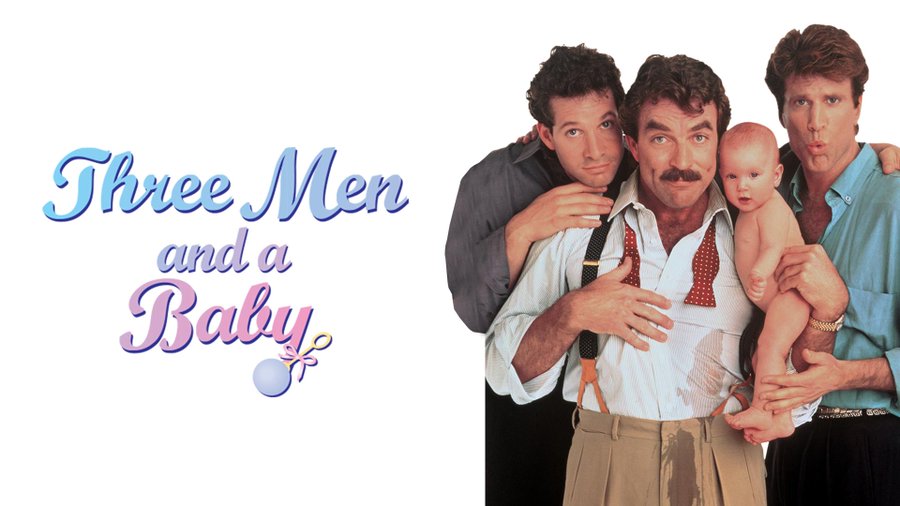 What do you think of Disney remaking “Three Men And A Baby”?

Roger has been a Disney fan since he was a kid and this interest has grown over the years. He has visited Disney Parks around the globe and has a vast collection of Disney movies and collectibles. He is the owner of What's On Disney Plus & DisKingdom. Email: Roger@WhatsOnDisneyPlus.com Twitter: Twitter.com/RogPalmerUK Facebook: Facebook.com/rogpalmeruk
View all posts
Tags: 3 men and a little baby, three men and a little baby