What's On Disney Plus > Blog > Columns > Will Sony Make A Deal To Bring Spider-Man To Disney+? | Patreon/YouTube Members Q&A 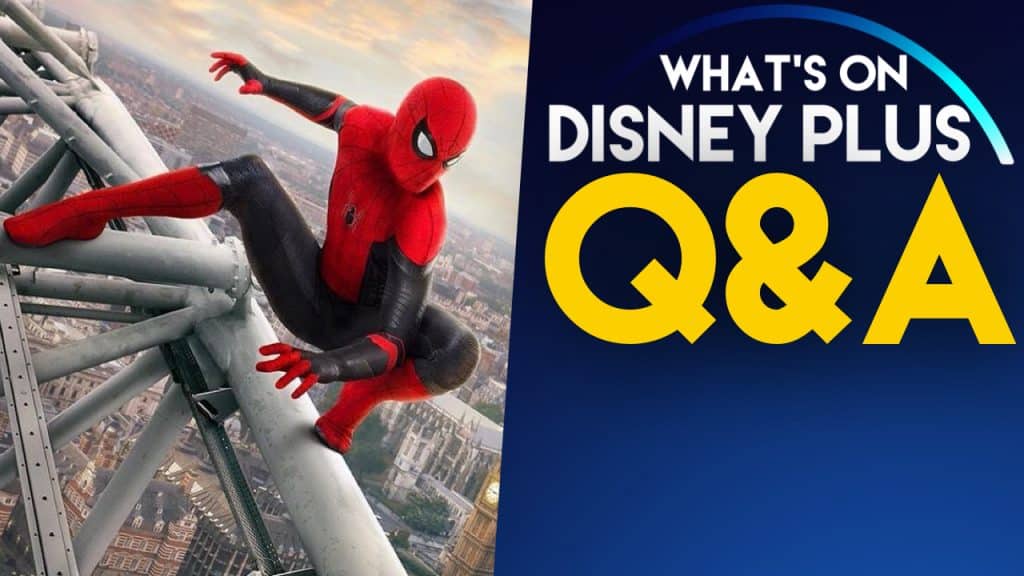 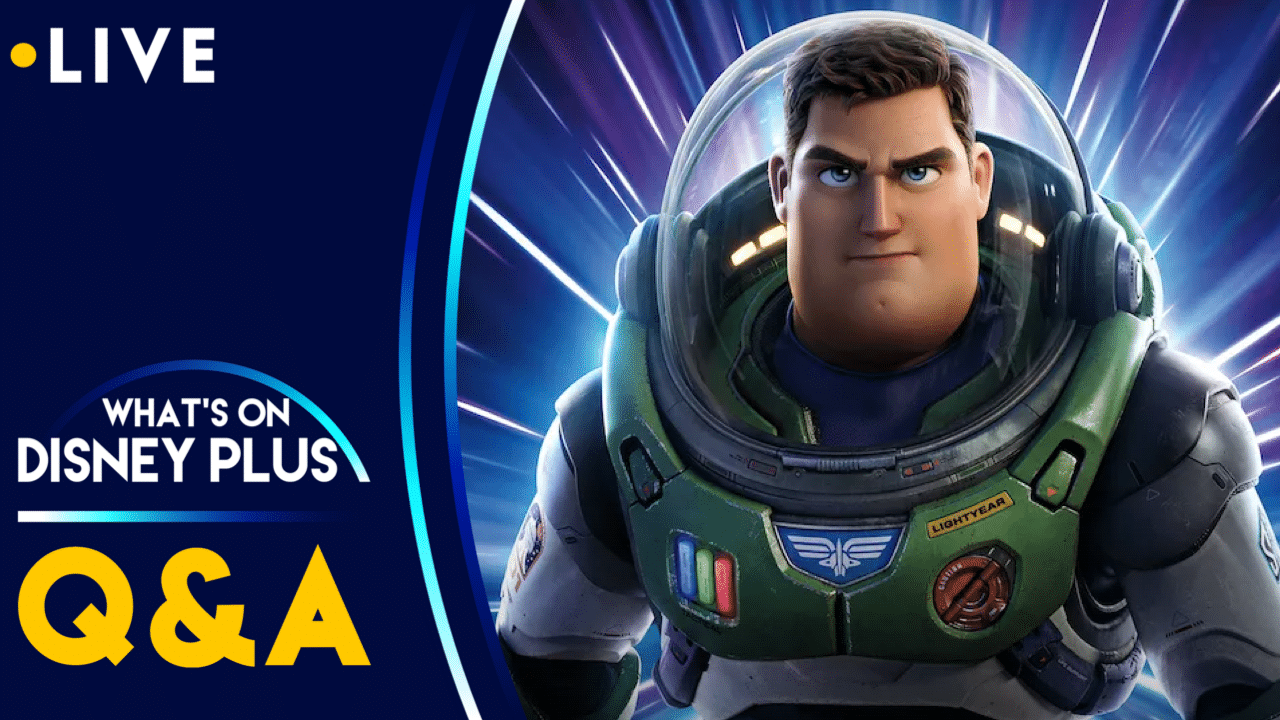 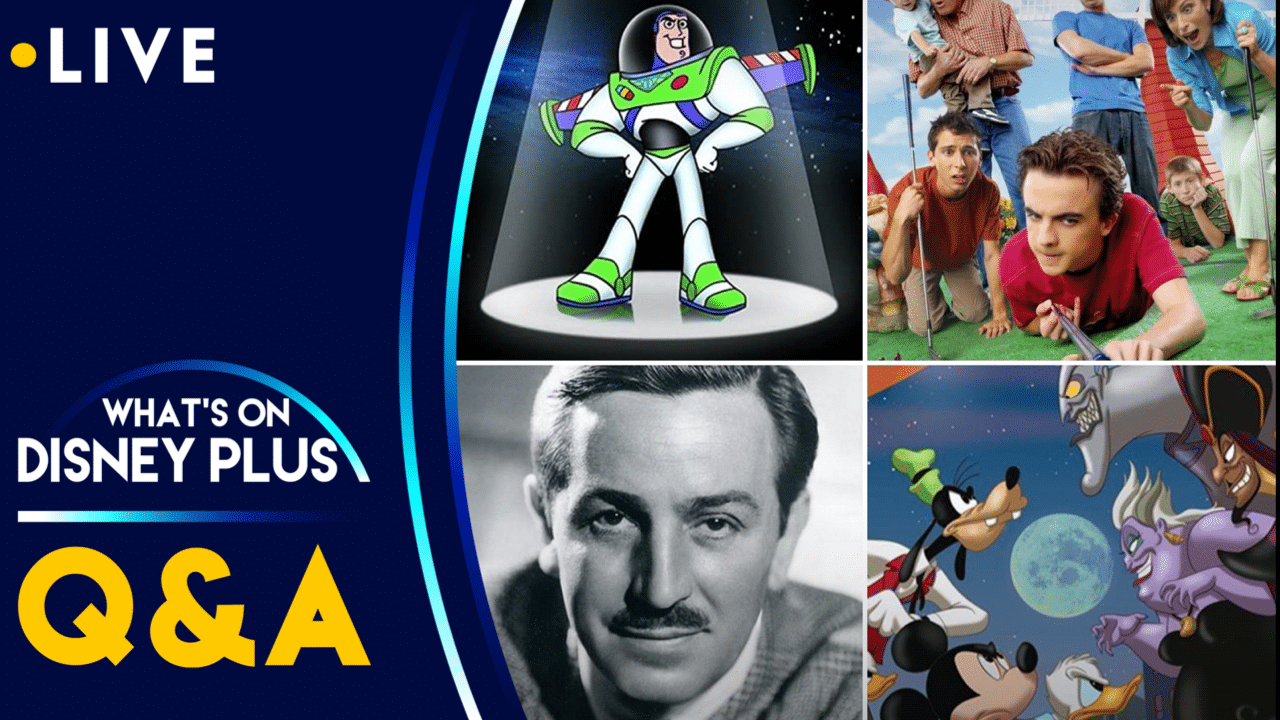