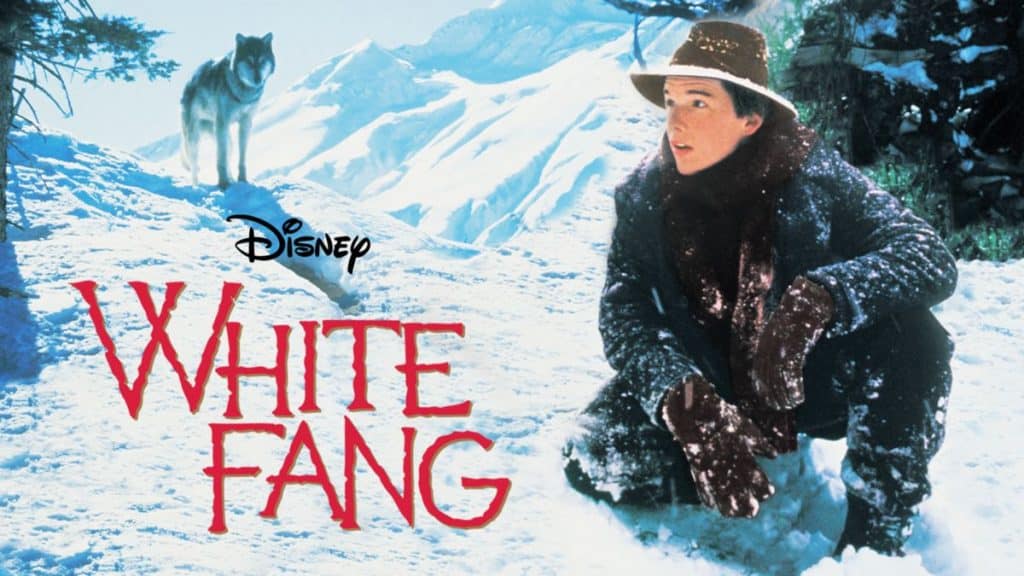 A young man heads to the Yukon to find his father’s gold claim during the Alaskan gold rush when he befriends a half wolf, half dog that he comes to love and protect and it comes to love and protect him in “White Fang.” The 1991 film, based on the Jack London novel, touches on all the lovable tropes from all of your classic dog films while mixing in the half wolf to make it slightly different.

I read the book in school and absolutely loved it. Unfortunately, that didn’t translate for me when it comes to the film. It’s a perfectly fine film, but very little about it stands out. You see the fish out of water who gets used to the new area. You see the out of place pup that is domesticated, then abused until it becomes violent and then re-tamed. You see the love between a man and a dog. It’s all solid. But, it’s all been seen in so many films before. Meanwhile, certain parts in the center dragged on at times. I believe you could’ve cut 30 minutes out of this film and you wouldn’t have lost the heart or the essence. Some of the stuff was just there. 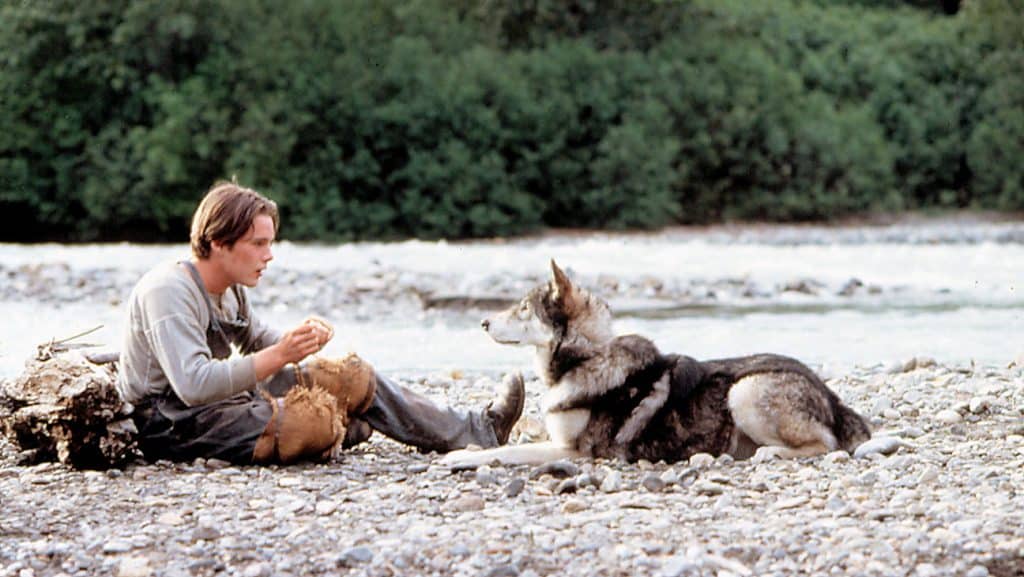 That doesn’t mean the film doesn’t have its bright points. While the dog fighting scene is very difficult to get through, seeing the villains get their comeuppance is great. These were evil men and to see them subdued was great. Although, as awful as they had been during the film, I wouldn’t have been opposed to seeing more done to them. I understand we don’t want the good guys to kill in cold blood, but I wouldn’t have minded seeing White Fang get full revenge on the men who abused him.

The film is not bad, but it doesn’t do much for me. I’m glad it’s available. I’m glad I took the time to watch it, but I won’t watch it again. I didn’t like it and that’s on me. It doesn’t suit my taste, but if it suits yours, I’m happy for you. I’m always glad something is available whether it’s of interest to me or not. If you really like dog films, check this one out. If you’re a casual fan of dog films, skip this one and go for one a little better.

What did you think of “White Fang?”

Jeremy has been a big Disney fan since he was a kid growing up during the Disney Renaissance. One day he hopes to go to every Disney Park in the world.
View all posts
Tags: disney, retro review, review, White Fang