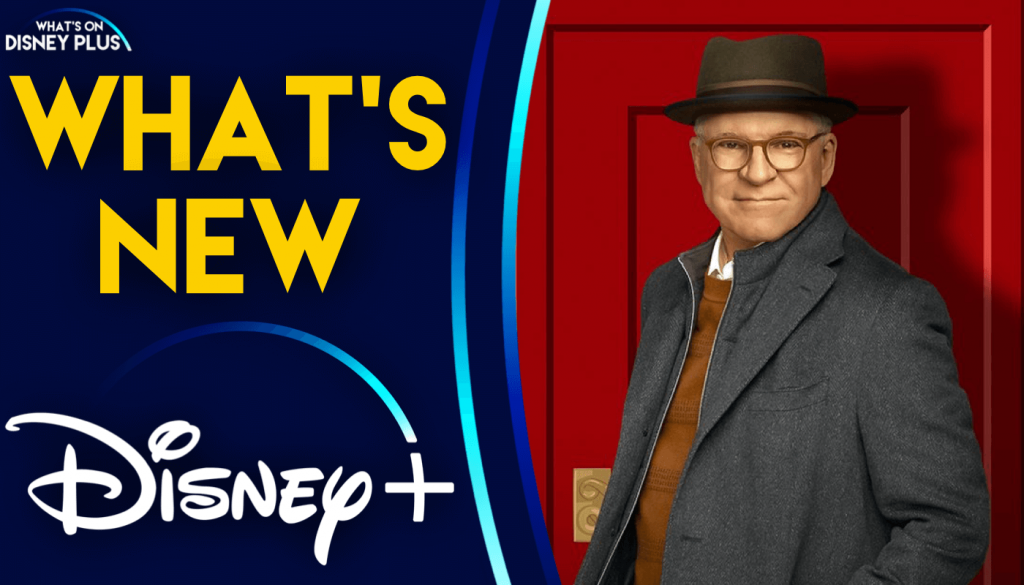 The penultimate episode from the second season has been released today on Hulu in the United States and on Disney+ under the Star banner around the world, including in the UK, Ireland, Canada, South Africa, India, Australia and New Zealand.