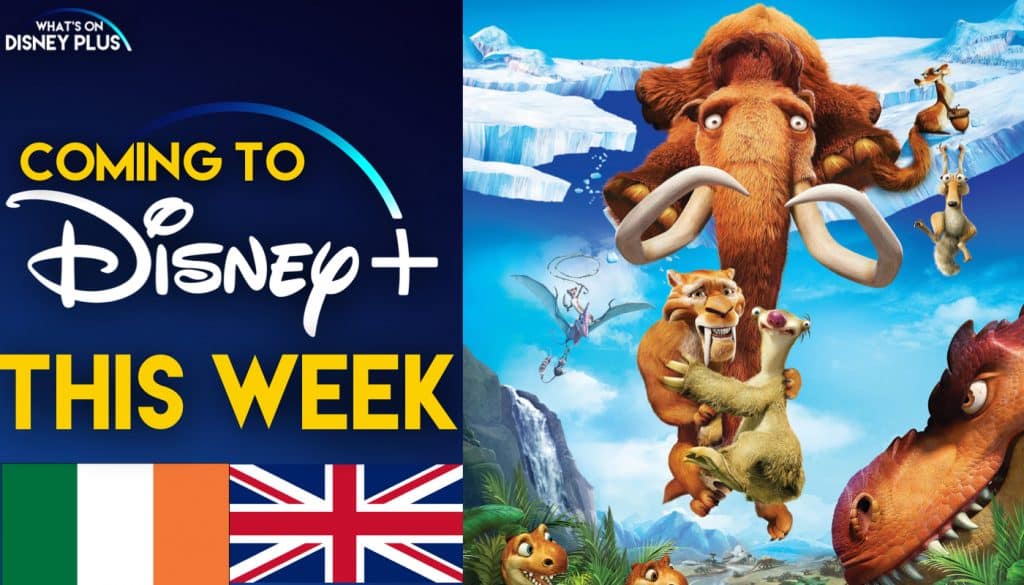 It’s the start of a new week and it’s going to be a bumper week of new content in the United Kingdom and Ireland, with the finale of “The Right Stuff” along with another new episode of “Star Wars: The Mandalorian” and “Agents of Shield”, plus four brand new Disney+ Originals and a new addition to the Disney+ library.