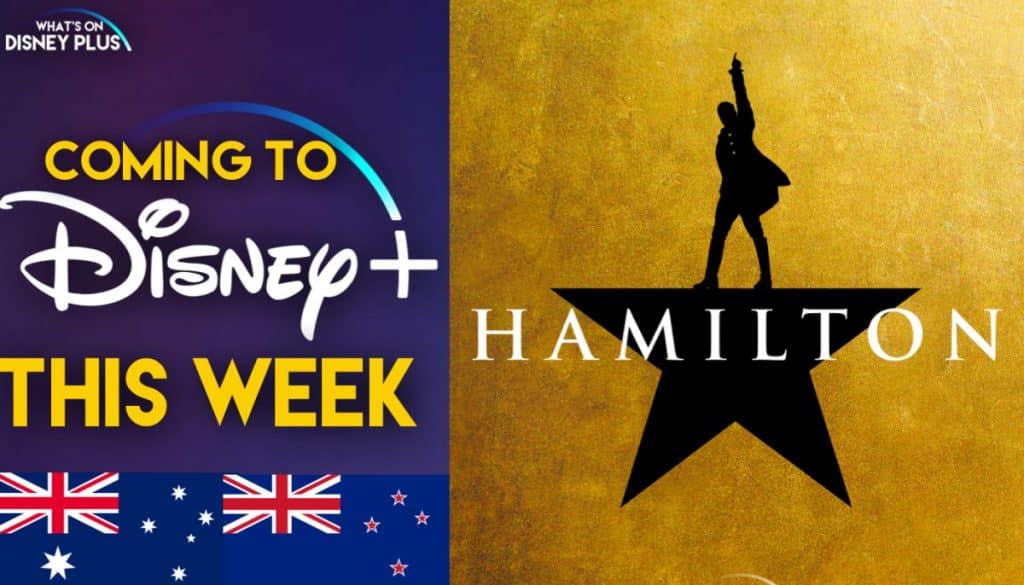 It’s Monday and time to take a look at what’s coming to Disney+ in the week ahead in Australia and New Zealand.  The biggest new release is “Hamilton”, plus there will be lots of other library content added including the Marvel movie, Fantastic Four. 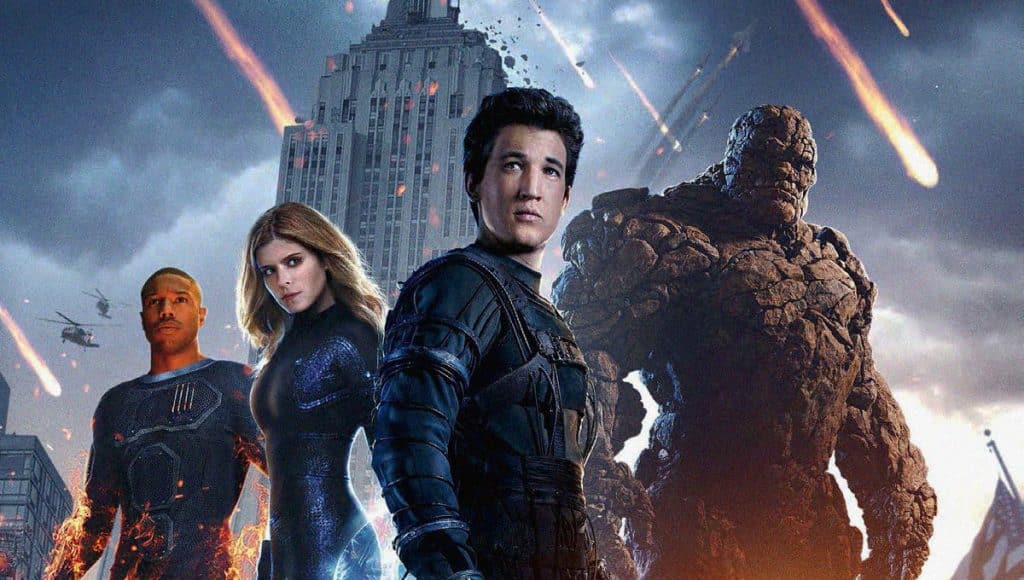 Who says you have to grow up? Not the Kurzawa family! They work with Amber on a craft inspired by Disney’s “Peter Pan” that is designed to bring out the child in everyone.

Roger has been a Disney fan since he was a kid and this interest has grown over the years. He has visited Disney Parks around the globe and has a vast collection of Disney movies and collectibles. He is the owner of What's On Disney Plus & DisKingdom. Email: Roger@WhatsOnDisneyPlus.com Twitter: Twitter.com/RogPalmerUK Facebook: Facebook.com/rogpalmeruk
View all posts
Tags: australia, New Zealand, whats coming to disney+