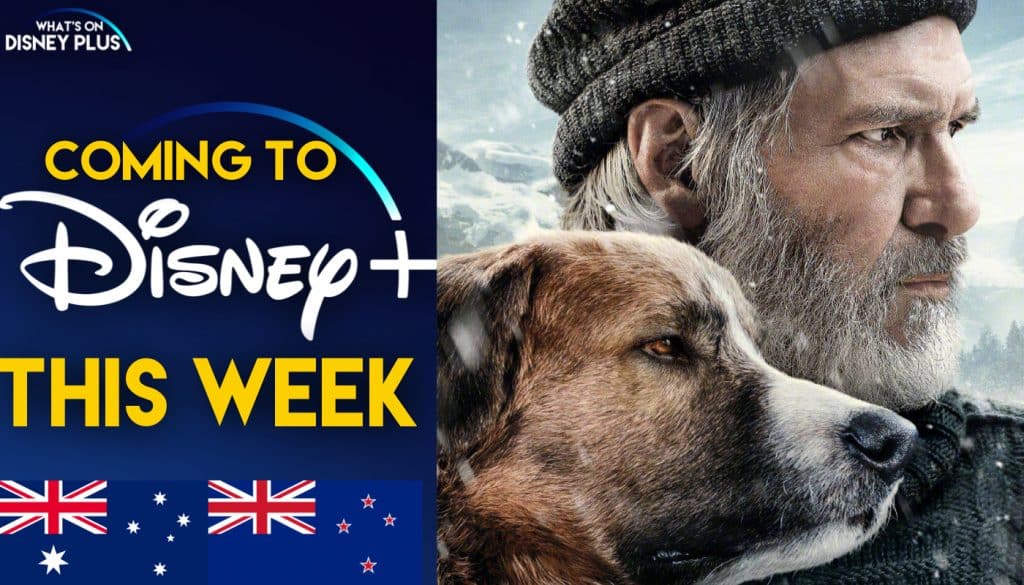 It’s the start of a new week and time to take a look at what’s coming to Disney+ in Australia and New Zealand in the week ahead.  Australia is getting a brand new 20th Century Studios movie, “Call Of The Wild”, while both countries are getting new episodes of Star Wars: The Mandalorian and The Right Stuff, along with a brand new series, Inside Pixar.

The Call Of The Wild   (Australia Only)