What To Watch On Disney+ This Weekend | Aladdin & Loop 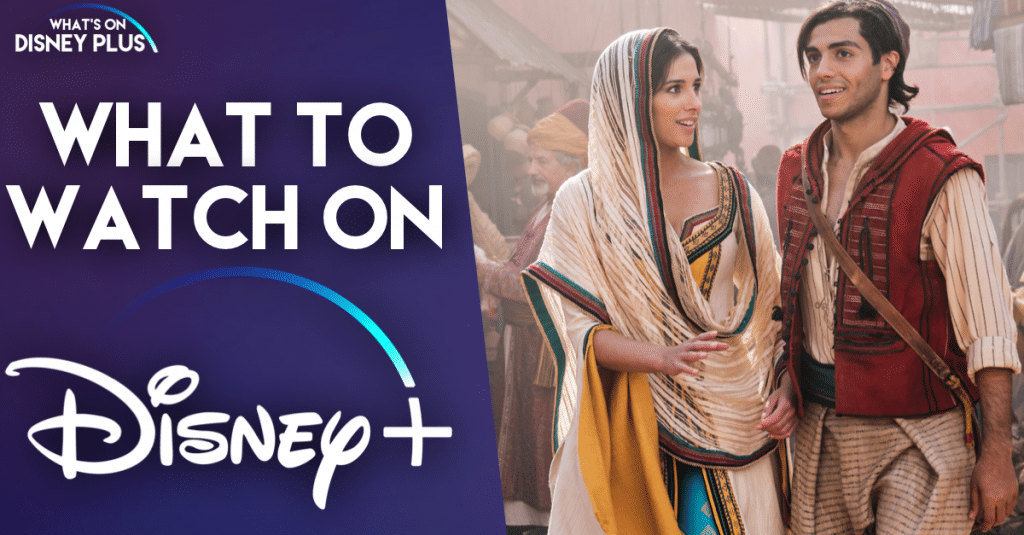 What To Watch On Disney+ This Weekend | Aladdin & Loop

It’s the weekend and if you’re after something new to watch, there has been plenty of new content added recently, plus a few diamonds in the rough!   Here are a few of my personal picks from the Disney+ library for you to check out.

Disney added the new live action version of Aladdin to Disney+ earlier this week and is one of the biggest new additions this month.  Much like the original animated movie, this movie tells the story of a kindhearted street urchin named Aladdin, who embarks on a magical adventure after finding a lamp that releases a wisecracking genie, played by Will Smith, while the power-hungry Jafar vies for the same lamp that has the power to make their deepest wishes come true.  This one is on my watch list to sit back on the couch, laugh at Will Smith and enjoy the music, including the amazing “Speechless”.

This week saw a new Pixar SparkShort added to Disney+ called Loop, which tells the story of two kids at canoe camp find themselves adrift on a lake, unable to move forward until they find a new way to connect and see the world through each other’s eyes. This film breaks new ground by featuring Pixar’s first non-verbal autistic character.  This is a very interesting and unique short that helps give more insight into autism.   Check out my full review 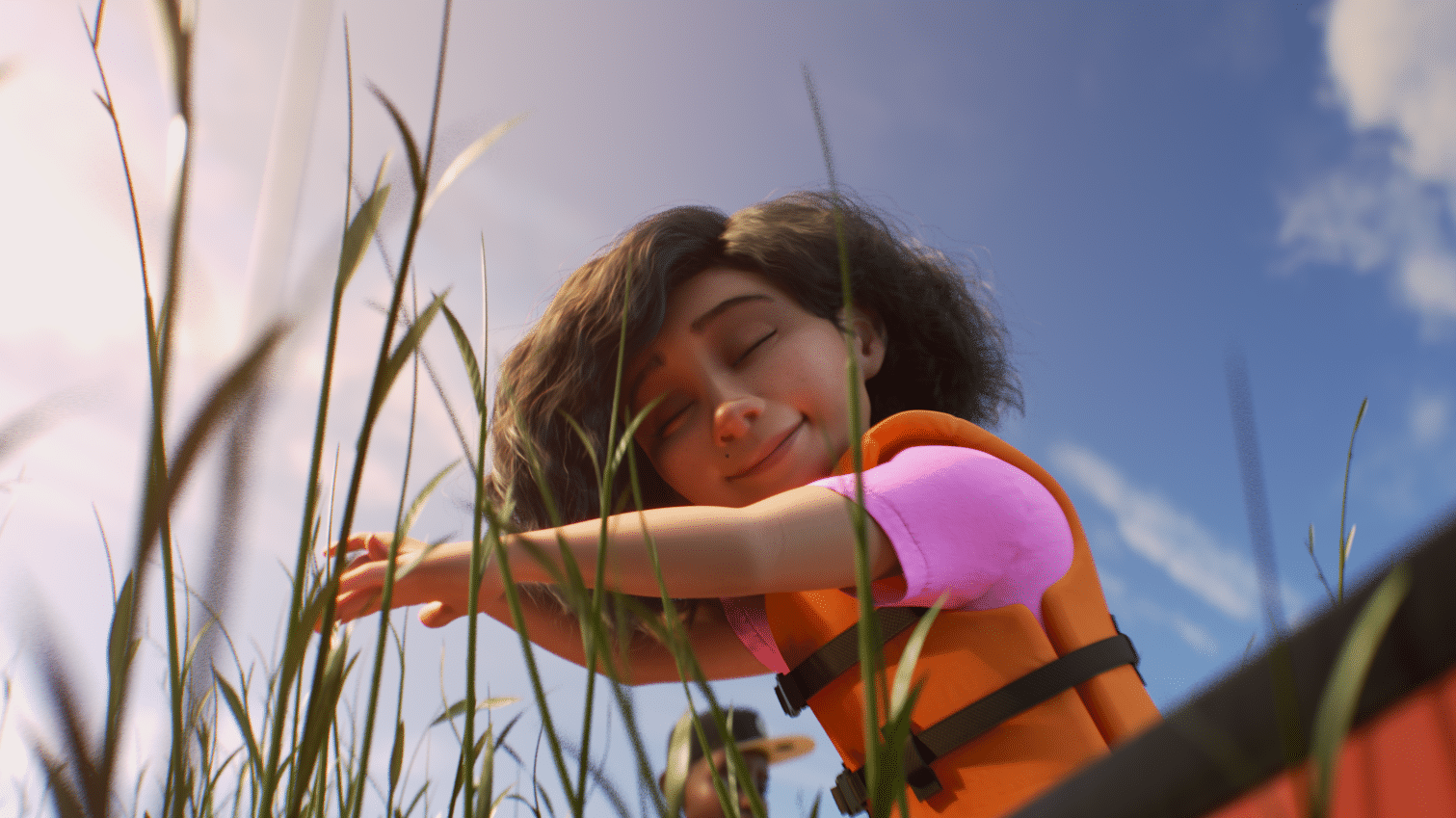 One Hundred and One Dalmatians

This month’s What’s On Disney Plus Club movie is 101 Dalmatians, so if you haven’t seen the original animated classic from 1961, or haven’t seen it in a while, this is a good time to check it out, then come join in the discussion over in our Disney Plus Facebook Group.

When a litter of dalmatian puppies are abducted by the minions of Cruella De Vil, the parents must find them before she uses them for a diabolical fashion statement.

Disney added the third season of Marvel’s Runaway series this week, meaning all three seasons are now available for Disney+ subscribers.  Perfect if you’ve missed a season or never got into the show at all.  In this show, a group of six teenagers in Los Angeles discover that their parents have a dark secret. They unite to find a way to stop their parents from executing a terrible plan.

This was another pick from a member of our Facebook group, Tall Tale tells the story of a young boy draws on the inspiration of legendary western characters to find the strength to fight an evil land baron in the old west who wants to steal his family’s farm and destroy their idyllic community. When Daniel Hackett sees his father Jonas gravely wounded by the villainous Stiles, his first urge is for his family to flee the danger, and give up their life on a farm which Daniel has come to despise anyway. Going alone to a lake to try to decide what to do, he falls asleep on a boat and wakes to find himself in the wild west, in the company of such “tall tale” legends as Pecos Bill, Paul Bunyan, John Henry and Calamity Jane. Together, they battle the same villains Daniel is facing in his “real” world, ending with a heroic confrontation in which the boy stands up to Stiles and his henchmen, and rallies his neighbors to fight back against land grabbers who want to destroy their town.  I just finished watching this movie myself today and it’s a movie I had never heard of until this suggestion.  It’s bit corny and did terribly at the box office, but the joys of Disney+ means you aren’t paying any more to watch something lost in the vault. 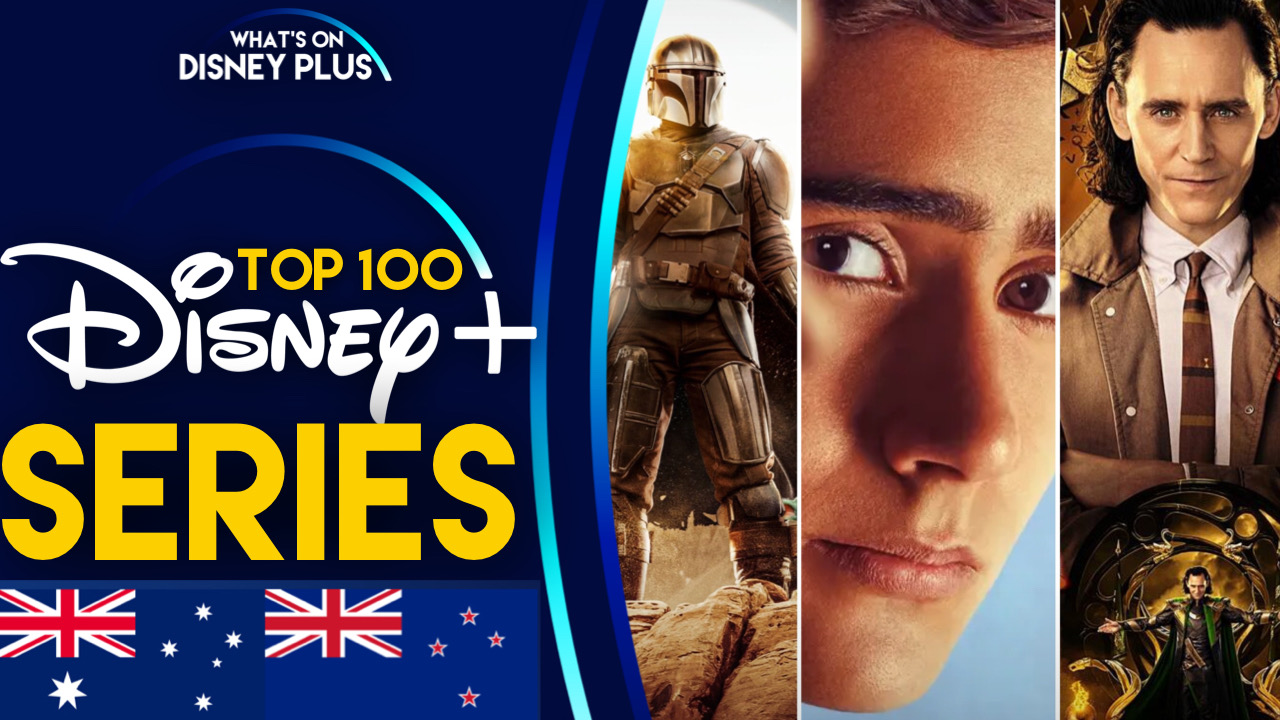