What To Watch On Disney+ This Week | The Right Stuff Finale 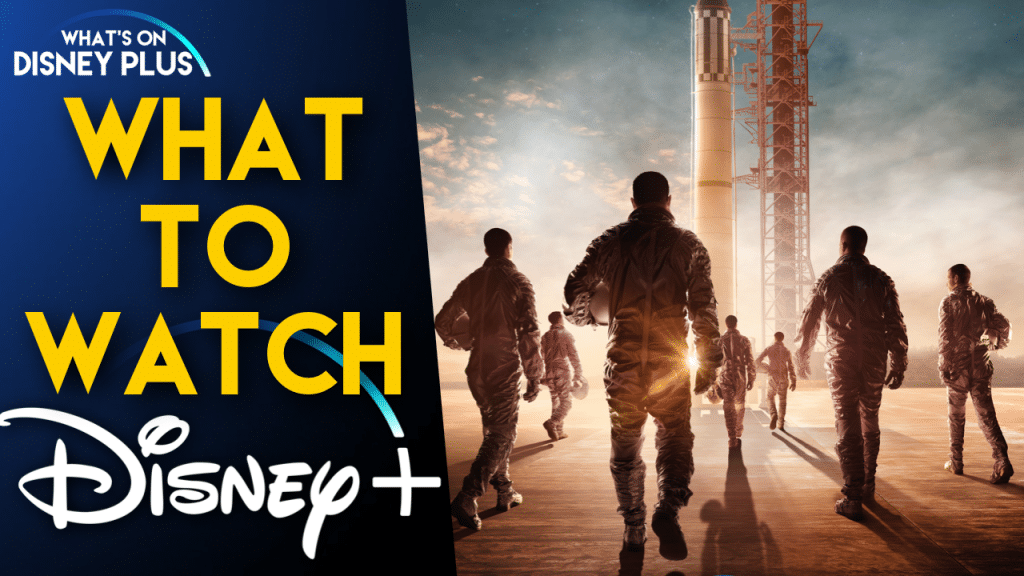 What To Watch On Disney+ This Week | The Right Stuff Finale

Just ahead of Thanksgiving, Disney has released lots of new Disney+ Originals for us to enjoy

Another week, another fantastic episode of Star Wars: The Mandalorian, as Mando teams back up with  Cara Dune and Greef Karga to take on the Empire in an explosive, action-packed episode.   The second season has continued to build on the success of the first, while also trying to fill in the gaps between the original and sequel trilogies, as a few little things are being hinted at, which I really enjoyed.   This latest episode is also jam-packed with Baby Yoda cuteness, just beware you may want some macaroons afterwards. 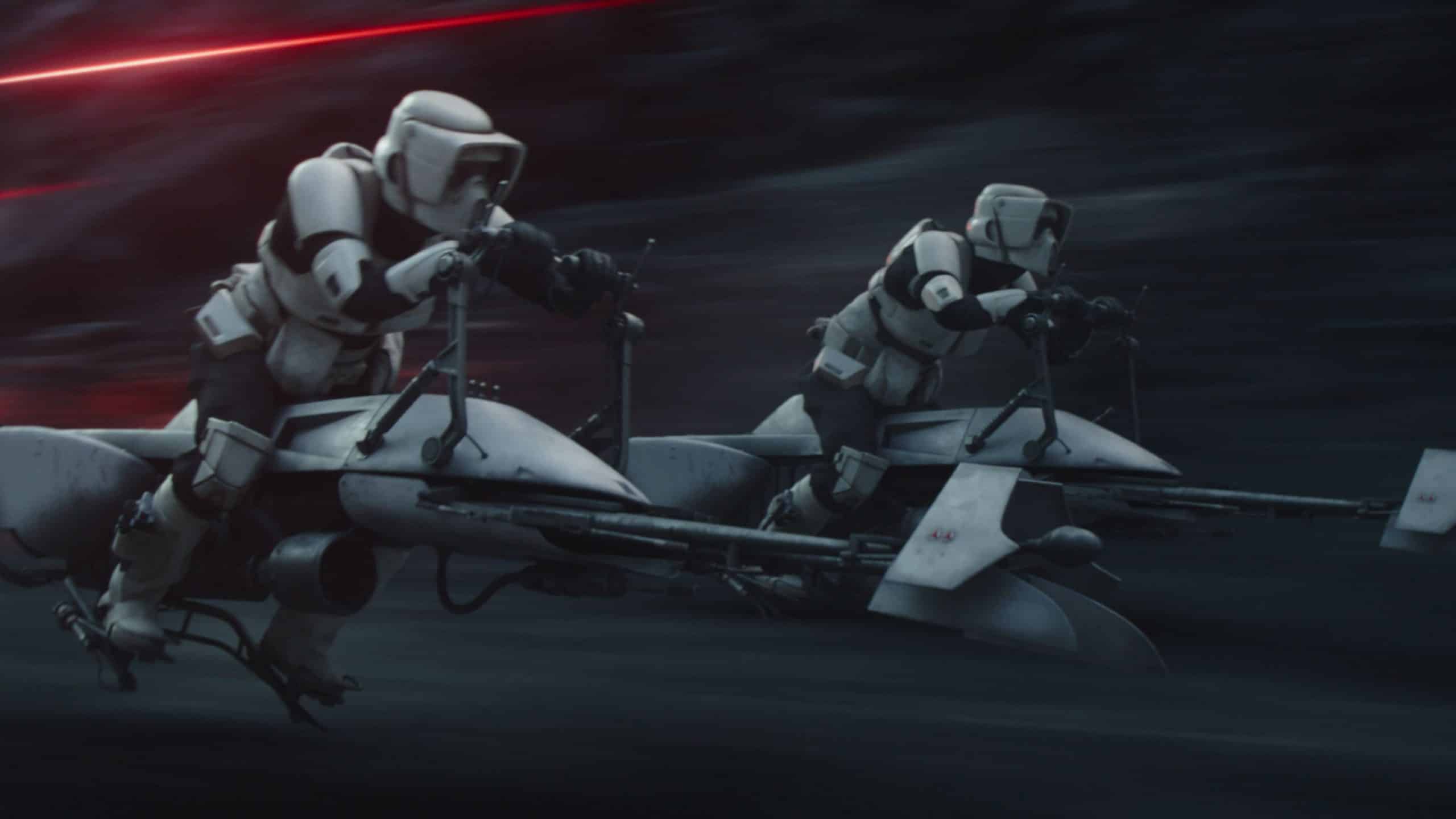 The first season came to an end this week, with the arrival of the eighth episode and this has been on of my favourite shows of 2020, not just on Disney+ but in general.  This show was exactly what I wanted from Disney+, a real drama and telling stories that don’t involve magic, superheroes or force welders.   The latest episode showcases the aftermath of Shepard heading into space and how the other astronauts deal with it.  I can’t praise this show enough and I’m really hoping the second season is announced soon. 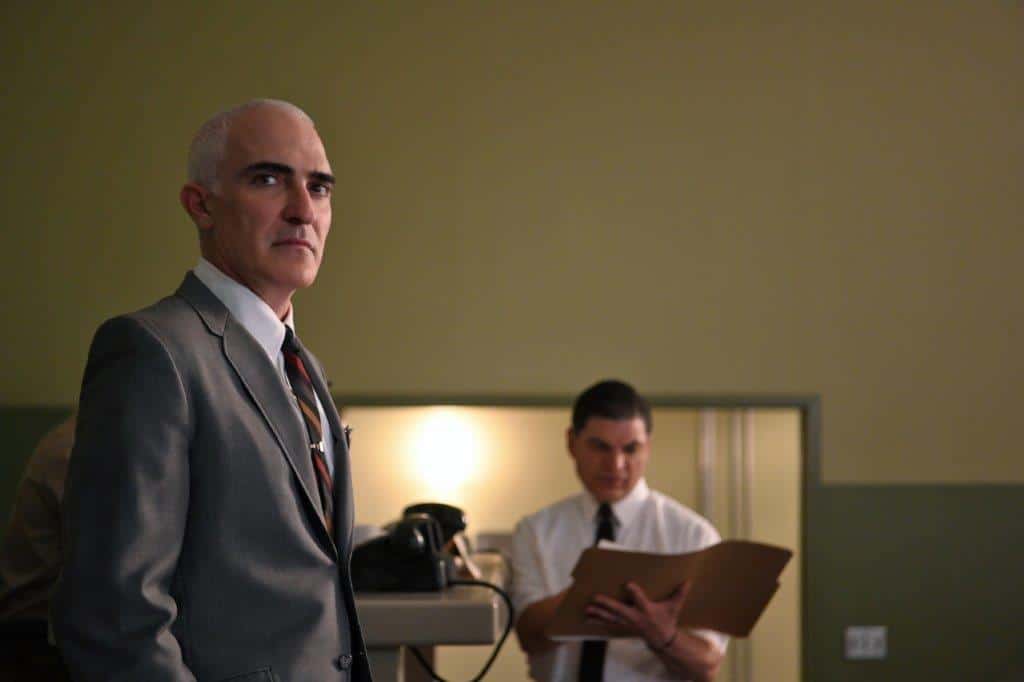 If you’ve been enjoying “The Right Stuff”, this documentary is a great addition to fill you in on all the details that the show either glossed over or didn’t have the time to tell. “The Real Right Stuff” tells the remarkable true story of the nation’s first astronauts, the original Mercury 7, and pulls from hundreds of hours of archival film and radio broadcasts, interviews, home movies and other rare and never-before-seen material to catapult viewers back to the late 1950s.

“Marvel’s 616” explores Marvel’s rich legacy of pioneering characters, creators and storytelling to reflect the world outside your window. Each documentary, helmed by a unique filmmaker, showcases the intersections of storytelling, pop culture, and fandom within the Marvel Universe. Episodes in this anthology series will cover topics including Marvel’s world-spanning artists, the trailblazing women of Marvel Comics, discovering the “forgotten” characters of Marvel, and much more.  All eight episodes of this new Disney+ Original series are now available, my personal favourite is “Lost and Found” which sees comedian Paul Scheer trying to get a new Marvel Disney+ series.  It’s a very detailed series, with episodes around an hour long, so it’s a good idea to go into the descriptions and cherry pick which episodes you might be interested in.

Unfortunately, this title isn’t yet available everywhere, but in the U.K. and Ireland, new episodes are being released weekly.  I’ve been watching Agents of Shield since it debuted, so being able to catch up on the final season on Disney+ is fantastic, since the show is trying to wrap things up, while giving us some fun moments as they travel through time, trying to not upset the time line by being forced to protect Hydra.  It’s one of the highlights of the week.