What Thanksgiving Movies Should Disney+ Add? – What’s On Disney Plus Podcast #2 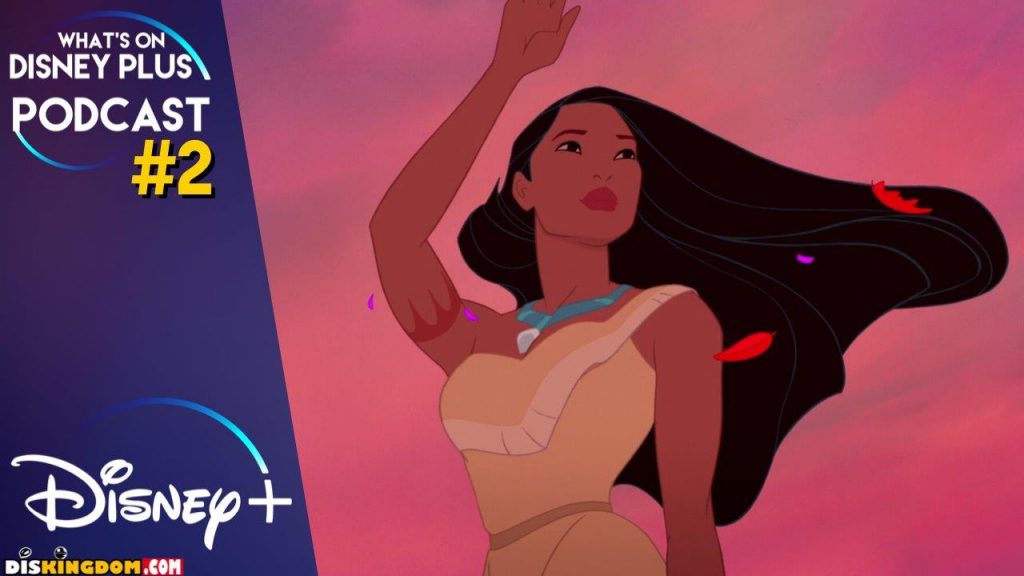 What Thanksgiving Movies Should Disney+ Add? – What’s On Disney Plus Podcast #2

In this What’s On Disney Plus Podcast episode, Roger and James discuss this weeks Disney+ news including casting announcements for Star Wars: The Mandalorian, Diego Luna being de-aged for his Rogue One spin off show plus for this weeks topic, what Thanksgiving shows should be added to Disney+. 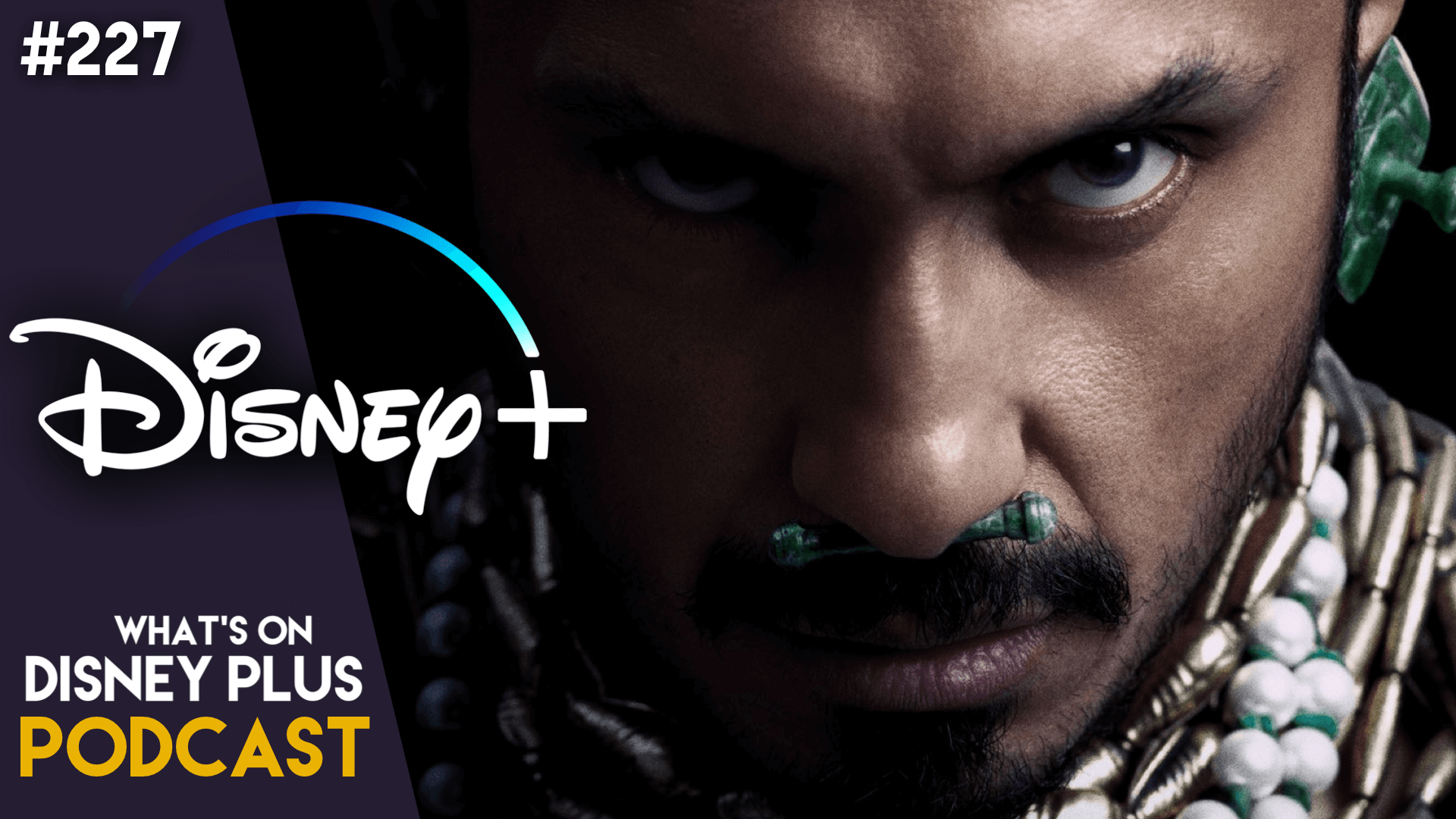 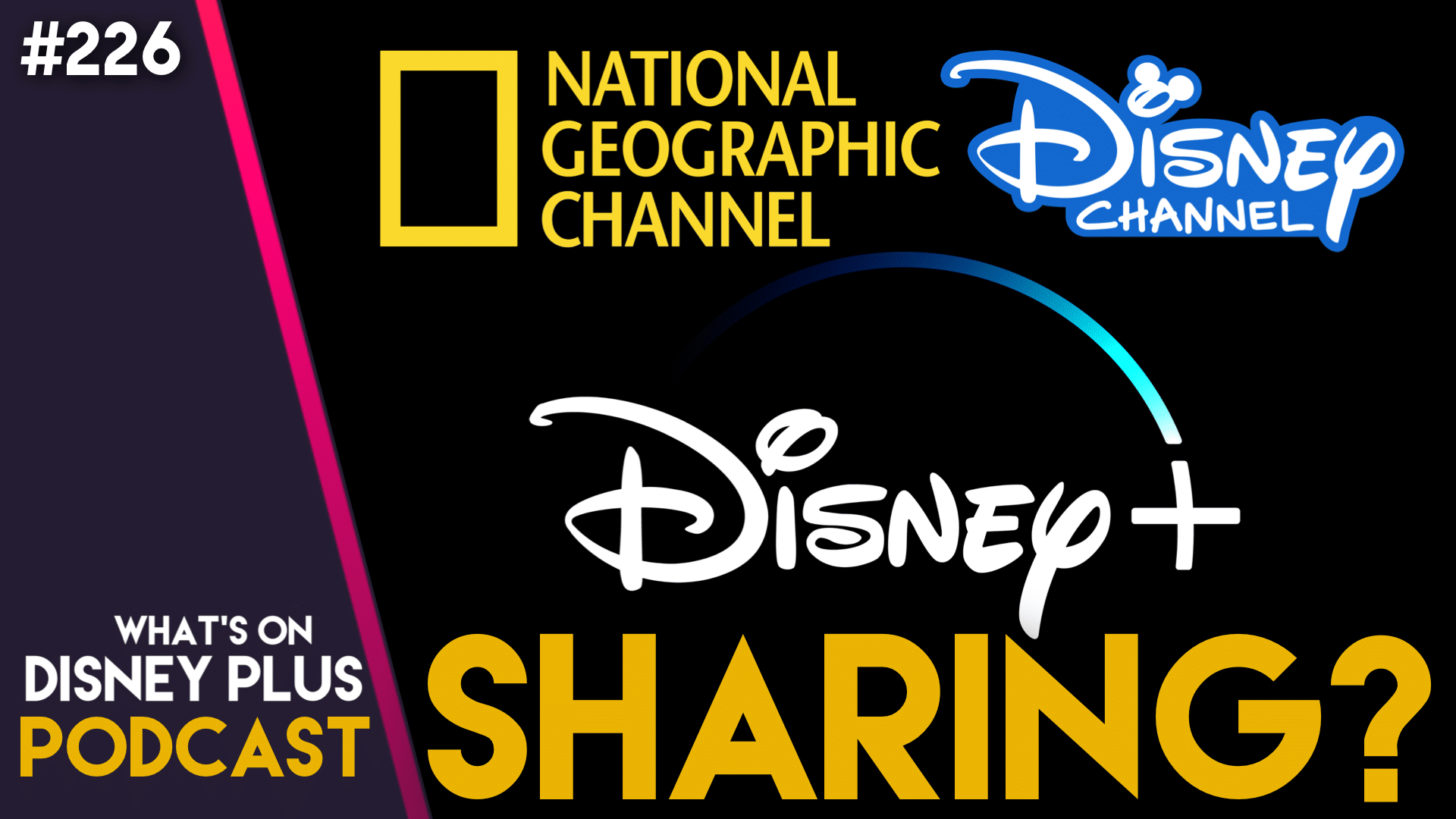