Could A Rocket Raccoon & Groot Show Be Coming To Disney+ ?

What's On Disney Plus > Blog > Brands > Marvel > Could A Rocket Raccoon & Groot Show Be Coming To Disney+ ? 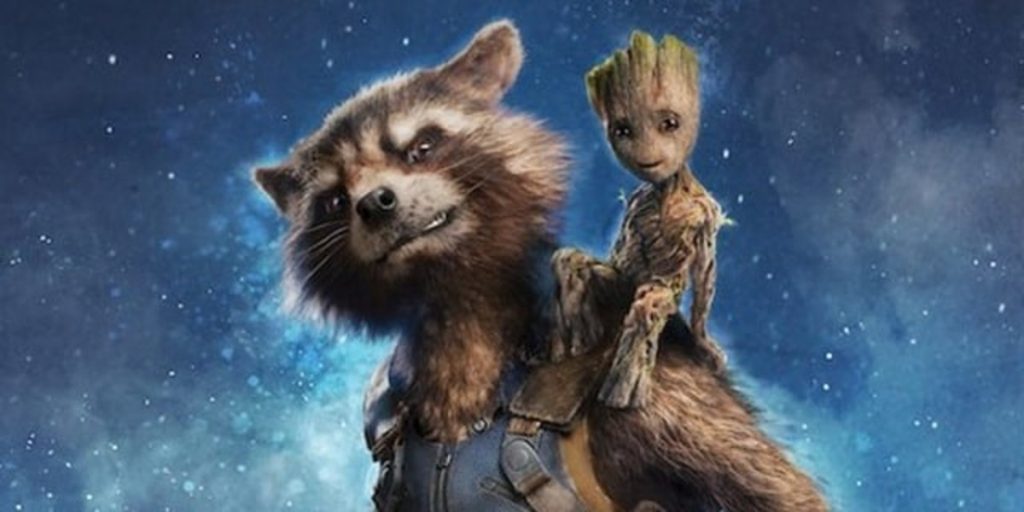 Could A Rocket Raccoon & Groot Show Be Coming To Disney+ ?

The latest rumour circulating the internet is that Marvel’s Kevin Feige has pitched a new show based on the Guardians of the Galaxy characters, Rocket Raccoon and Groot, to the new Disney streaming service, Disney+.

With the major issues with former director James Gunn being removed from Guardians of the Galaxy Vol 3, there has been some doubt over the future of the characters. But a limited series featuring Bradley Cooper as Rocket Raccoon and Vin Diesel as Groot, could help extend the franchise plus give both of these characters more development time. Plus if Disney felt the need to, should the two actors decide to not return due to the issues with James Gunn, they could easily find replacement voice actors.

This isn’t the first rumoured Marvel show for Disney+, as a rumoured Falcon & Winter Solider show is also apparently in development and Disney have confirmed that a show based on Loki is coming.

It’s not the first time a spin off featuring Rocket and Groot has been mentioned, as Vin Diesel told MTV:

“It’s something that James Gunn has talked about, and something that I know he’d love to do. Sure, I think it could be very interesting. I think it’s inevitable, I think, ya know, that character’s so enigmatic. He was already one of the most unique characters in the Marvel Universe, and I think what Marvel has done, primarily what James Gunn has done to realize that character has exceeded anyone and everyone’s expectations.”

The two characters already have a comic book series featuring the pair, but again, its important to stress, this is a rumour, so should be taken with a pinch of salt.

Would you be interested in a show based on Rocket & Groot.

Roger has been a Disney fan since he was a kid and this interest has grown over the years. He has visited Disney Parks around the globe and has a vast collection of Disney movies and collectibles. He is the owner of What's On Disney Plus & DisKingdom. Email: Roger@WhatsOnDisneyPlus.com Twitter: Twitter.com/RogPalmerUK Facebook: Facebook.com/rogpalmeruk
View all posts
Tags: disney plus, front, Marvel, rumour